The regulations may be similar and Mercedes expected to set the pace once again, but F1i picks out five things to look forward to in Formula One this year 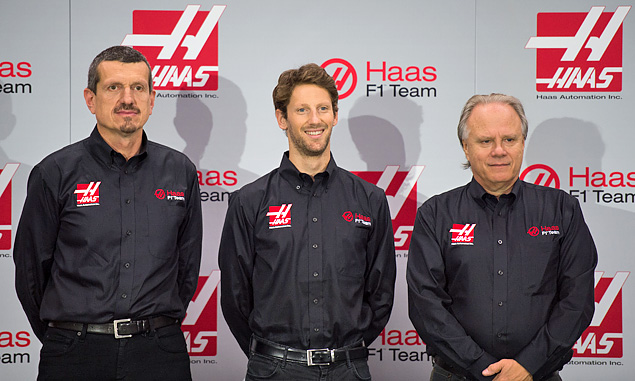 The arrival of Haas

Six years after Lotus Racing, Virgin Racing and Hispania joined the F1 grid - of which only one of those continues to race today - a new team will join the party in 2016. Haas’ arrival has been long in coming having deferred its entry by a year, but that should mean it sets itself up with a better chance of making its mark.

Formula One needs more US interest, and the addition of a team which will call home Kannapolis in North Carolina (though pretty much all the work is going on in its Banbury base) could further increase the sport’s popularity on the other side of the Atlantic, if things go well. In order to try and make sure the team is successful, Gene Haas has been working closely with Ferrari and has also selected two drivers with experience - Romain Grosjean and Esteban Gutierrez - to help the team hit the ground running.

Grosjean deserves a better car than he was given in each of the last two years at Lotus and could well find that at Haas given the team’s recruitment of experienced paddock members. Add in Manor’s expected step forward with a Mercedes power unit and we could be looking at a much more competitive grid in 2016.