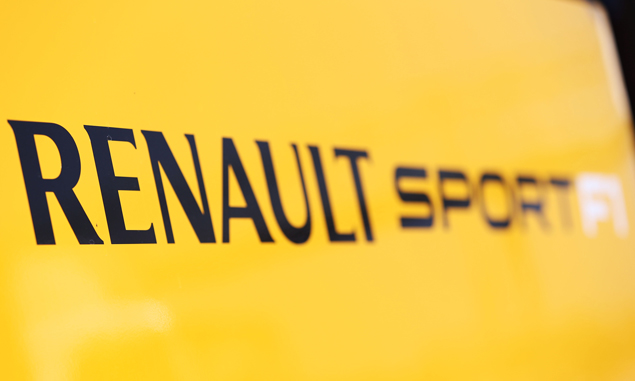 So Germany returning to the F1 calendar might not be universally popular, but I would imagine there are very few not excited to see Renault coming back as an F1 constructor. At the very least, the past few years have shown just what a strong and talented team is in place at Enstone and it is great to see the team’s future safeguarded for the coming years.

Renault enjoyed huge success as a constructor in the mid-2000s, culminating in Fernando Alonso’s two world championships in 2005 and 2006 which ended the period of Ferrari domination. Alonso’s departure to McLaren after his second title coincided with a period of decline as the team only won two more races before pulling out as a constructor in 2010.

Having bought back a controlling stake in the team from Genii Capital, Renault will return this year but knows it is facing a tough task. As an engine supplier it was dominant with Red Bull until 2013 but the new power unit regulations have left Renault struggling and it will need to work hard on that front to be anywhere near competitive in 2016. However, the technical team at Enstone should be able to produce a strong chassis and - unlike last year - will have the backing to develop it throughout the season.