Felipe Massa tells F1i the size of Williams' achievement to finish third in the constructors' standings shouldn't be underestimated, but he is still aiming higher 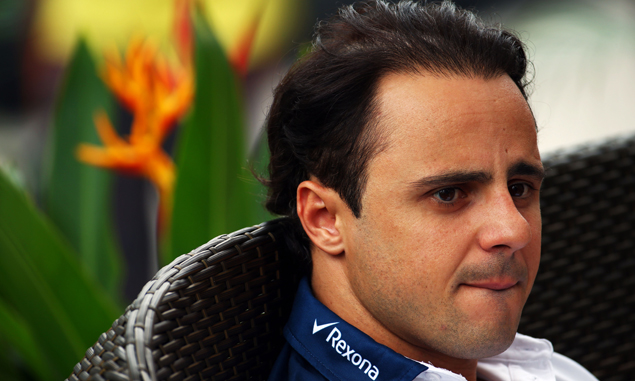 Williams has a rich heritage in Formula One, but as the McLaren-Honda partnership showed, past successes count for nothing.

When Felipe Massa joined from Ferrari at the start of 2014 he saw first-hand just how far apart the two teams were in terms of budget and resource. Yet his first season with Williams saw it beat his former team to third place in the constructors’ championship. Last year, Ferrari moved back ahead, but Williams comfortably outscored Red Bull to hold its position.

While 2015 saw the team stand relatively still in terms of results and the gap to the pace-setting Mercedes, Massa feels the true size of both Williams and the teams it is competing with has been underestimated.

“It is really difficult to understand 100% where we are going to be compared to the other teams this year but the only thing I can say is that the team is pushing very hard and working on points where we believe are areas we can improve. 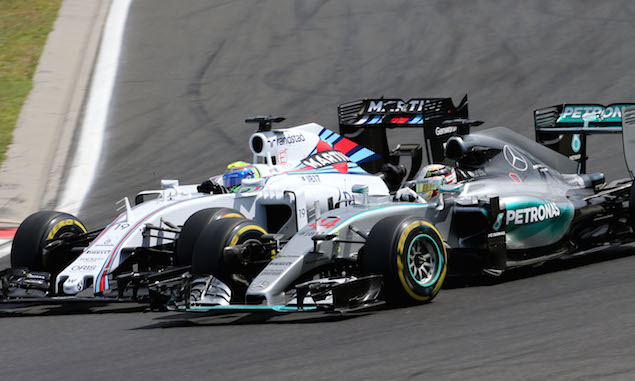 After two consecutive seasons finishing third in the constructors’ championship, Williams made no obvious steps forward in terms of results in 2015, and Massa feels it needs to improve within its current structure.

“I think we need to be very efficient in every area that we have. We need to improve the car in the aerodynamic area, we need a little bit of an improvement on the engine as well! We need to do good work, everybody together, to make the car more competitive. We need to focus on the problems we suffered last year. So I would say efficient work from every different area is what counts to be more competitive this year.”

While Williams has performed well under the current power unit regulations, the gulf in finances Massa speaks of suggests it is near the limit of its potential. But the runner-up in the 2008 drivers’ championship still believes the gap can be bridged without money.

“I think so, definitely.

“We need a lot to become like a top team in terms of money compared to the others and this we know is quite difficult. But I think we need to improve what we have and improve by making the job efficient - even by having less people working - is what we need to do and what we are trying. Rob [Smedley] is pushing really hard on that, Pat [Symonds] is pushing really hard on that and the whole team is trying to do everything we can and lets see what we can do.” 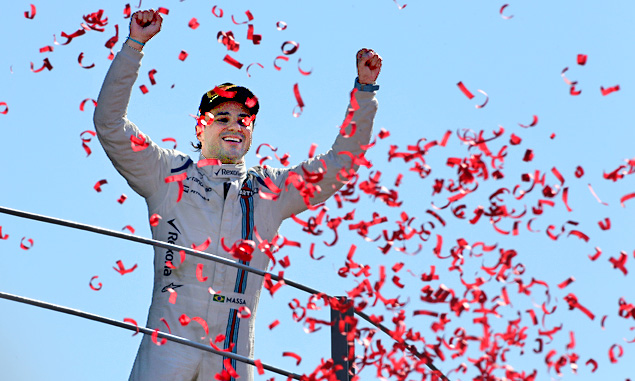 Massa has appeared a lot more relaxed and at ease since joining Williams ahead of the 2014 season, with the Brazilian’s performances becoming steadily more consistent as a result. Despite having spent eight years racing for Ferrari, he admits he enjoys life at Grove much more.

“I think so! It’s a great team, the people are really nice and people respect me a lot. So I really feel at home and we work very well together. We are never happy, we always want more and this is the positive thing which you need to improve and to be better all the time. So this is what we are pushing for, not me alone but many people inside the team.”

And does the atmosphere within Williams convince the 34-year-old to want to continue beyond the end of his current contract?

“I think no pressure. I just need to wait a little bit of time until after the start of the new season. Hopefully we can start well, hopefully we can have a good season and then we will decide what to do. When nothing is on paper you don’t know. 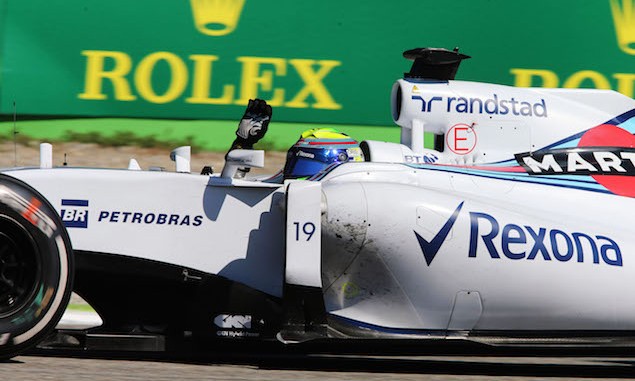 “Also in 2017 everything will change so it can even be positive to stay but I think I will have time to decide and to see what the options will be and even if I stay in this very nice team like Williams or not, I don’t know. It will take a bit of time.”

With Jenson Button hinting the 2017 regulations could prove too enticing for him to consider retiring at the end of this year, Massa agrees it is a factor he may have to take in to account when considering his future.

“Yeah for sure, if you have a good opportunity. If you have a team that can give you a competitive car and this is what I’m looking for first. Otherwise maybe it will be the time [to retire], I don’t know. We need to wait and see, now it is impossible to answer that question.”

Five things to look forward to in 2016