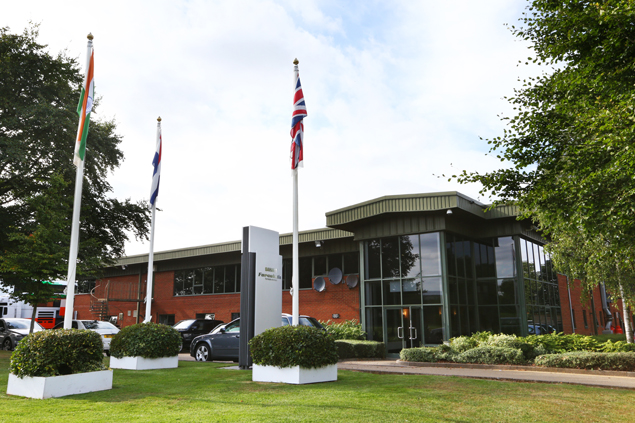 The operations rooms and its resources initially helped the track team prevent any failures. Its role has extended in recent years to the extent that it now contributes to improve the car’s competitiveness and enhance overall communication within the team.

“Primarily, it was done for reliability purposes,” McCullough adds. “But now it covers aerodynamics, vehicle performance as well. We can use that from a performance point of view.

“And it helps to engage and train people: they can hear what drivers say, what engineers say, they can look at the data, they can come back and say ‘actually it was the wind that caused that’ or ‘this part of the diffuser is not working’. So the operation room helps for the car development as well.

“This constant communication and information flow allows us to save a lot of time. Several years ago, you used to say goodbye to the factory people on Wednesdays and say hello to them on Monday. We had to try to debrief them: explain what happened, why we did that, etc. Now, they are with us in every single session, every single briefing, every single meeting.

“It is a massive difference, and it makes our job at the track much easier. It’s sometimes a bit slower, because you have to explain a little bit more into it, but the return is much better, because you get help on how to set up the car, how to make it more reliable.”

F1 control rooms have different targets to meet throughout a grand prix weekend. Friday and Saturday morning are typically devoted to performance analysis. After processing and crunching the telemetry data, the factory sends an in-depth review to the race engineers in order to help them improve and/or fine-tune the car’s setup.

“Teams can go quite far in their quest for performance,” comments F1i technical consultant Jacky Eeckelaert, whose long F1 career includes spells at Jordan and Honda.

“For instance, some outfits place sensors – like accelerometers on sprung/unsprung masses – on the car during Friday free practice. The idea is to monitor how the suspensions are working, especially over the kerbs.

“The data are then forwarded to the engineers at the factory where they run an identical chassis on the dyno using the same settings. Vehicle dynamics experts analyse how the car behaves and send back setup suggestions about damper stiffness to the track operations engineers, who have the final call.”

Sunday is all about race strategy. During the grand prix, the factory-based engineers run real-time simulations and advise their colleagues accordingly, telling them about the most favourable pit stop windows for instance.