Continuing our annual look of how all ten F1 teams fared in the latest season, today we look at AlphaTauri and drivers Pierre Gasly and Daniil Kvyat. 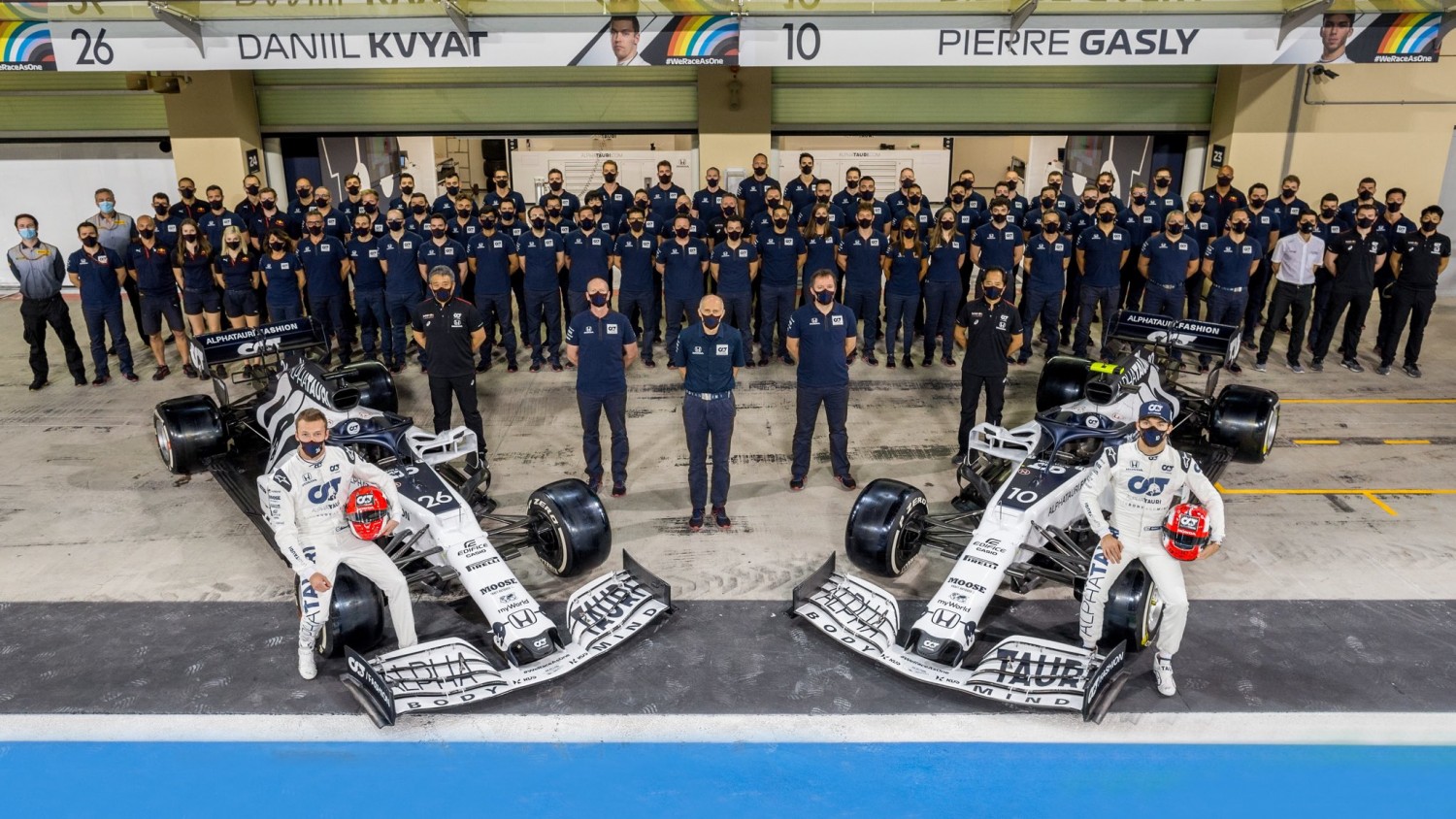 It's slightly surprising to see AlphaTauri down in seventh, because it feels like they had a much better season than that somewhat lowly position suggests. Although it's one place lower than they finished last year in their former incarnation of Toro Rosso, they've significantly increased their points tally (by 22) despite a shorter season and fewer races.

A big part of that was thanks to the sensational race victory the team claimed in Monza, 12 years after Toro Rosso's maiden Grand Prix win at the same venue courtesy of Sebastian Vettel. While that inevitably depended on the usual front runners getting sidelined by various events, it was a well-deserved victory for the team nonetheless. In total, AlphaTauri had a car in the top ten in all but two of this year's 17 races (Hungary and Turkey being the exceptions). The generally solid consistency of the team during 2020 was spiced with several stand-out moments when they exceeded their potential, such as Imola where Kvyat did brilliantly to finish in fourth place. 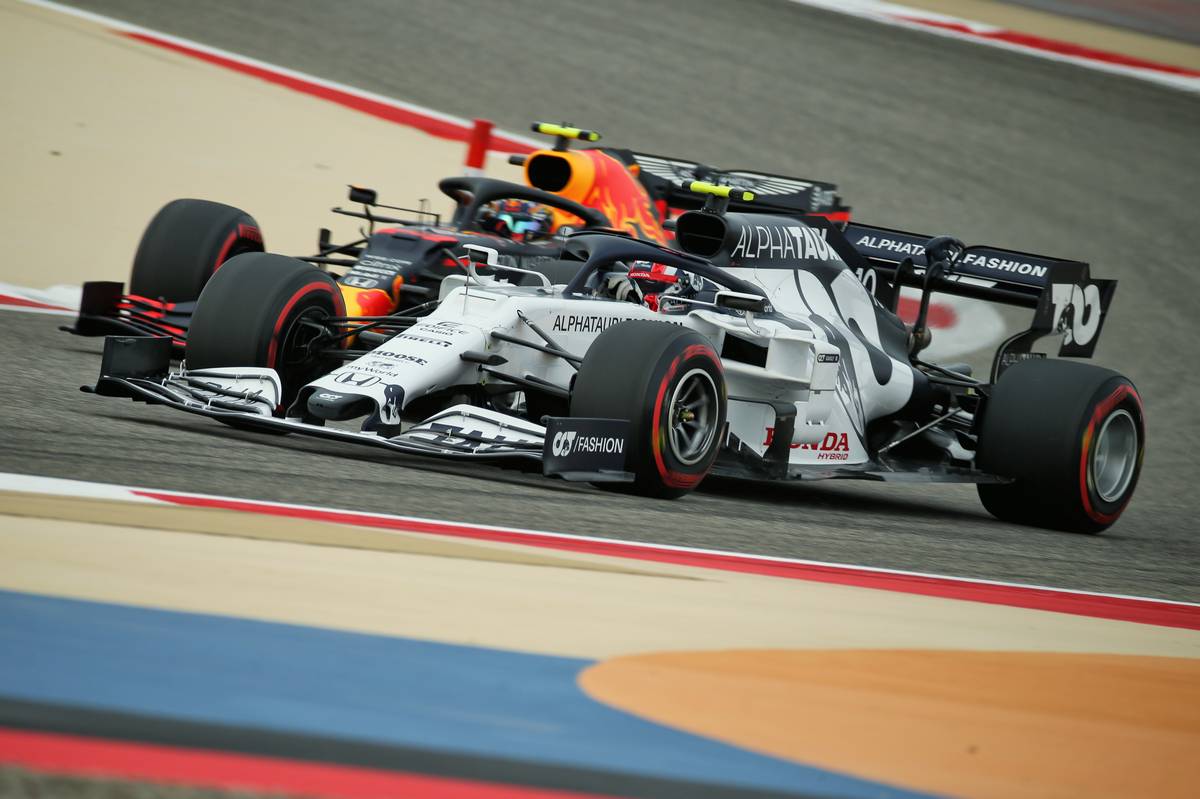 It certainly seemed to have vindicated Red Bull's decision to bring both of its F1 teams into the Honda stable - except Honda's decision to quit the sport at the end of next season leaves a big black cloud of uncertainty over AlphaTauri's future. There will be a lot of work needed to re-engineer the car for a new power unit if they can't persuade F1 bosses to agree to an engine freeze that will allow them to continue to use the curent Honda parts as 'legacy' units.

Pierre Gasly has certainly blossomed since his return to the team with which he made his Formula 1 debut in Malaysia in 2017, yet he's clearly still smarting from the brief but bruising 12-race stint at Red Bull in 2019. He was demoted back to the junior - sorry: sister - squad mid-season in favour of Alex Albon, and has spent the past year watching as Albon has suffered a similarly pressurised transition. Quite why Gasly would want to go through all that again and put his rejuvenated reputation in jeopardy isn't clear, but he was certainly disappointed when his emotional maiden F1 win at Monza didn't result in a recall to the top team. It implies that Red Bull bosses feel that Gasly had his chance and blew it, and if the Frenchman wants to advance any further he's going to have to look elsewhere - as Carlos Sainz did when he left Toro Rosso for Renault, McLaren and now Ferrari. 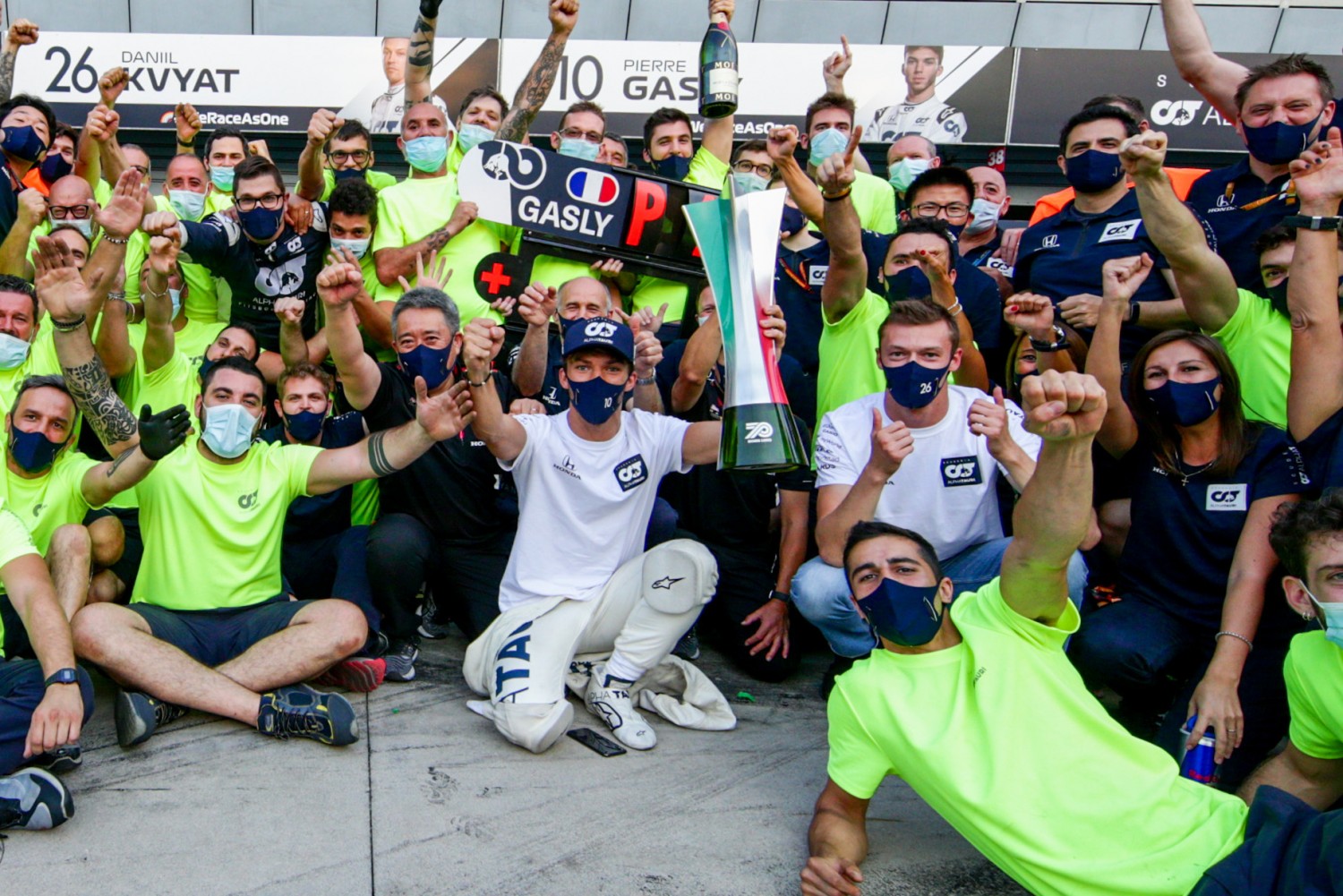 Daniil Kvyat has also had an up-and-down time of things within the Red Bull operation. Demoted from Red Bull early in 2016 and dropped by Toro Rosso altogether before the end of 2017, he was unexpectedly recalled in 2019 and even more surprisingly retained for 2020. But from early on it seemed highly likely that this would be Kvyat's swan song season in F1 even though his actual departure in favour of Honda rising star Yuki Tsunoda wasn't confirmed until after the final race of the season. Ironically by then Kvyat was enjoying one of his strongest spells, with his overtaking at Imola on his way to fourth place a particular stand-out. But overall it's still Gasly who comes out firmly on top in their head-to-head, out-qualifying Kvyat 13 times across 17 races (an average grid spot of 10.24 to 12.24) and beating him eight times in the 13 races both men completed (an average finish of 8.29 to 10.63) giving Gasly a big advantage in the final points standings.

Next year will see Gasly firmly installed as race leader, and Franz Tost will doubtless be hoping he will mentor Tsunoda to the overall benefit of the team. But Gasly himself looks like he has itchy feet and a roving eye, while the power unit situation with Honda needs to be urgently resolved.