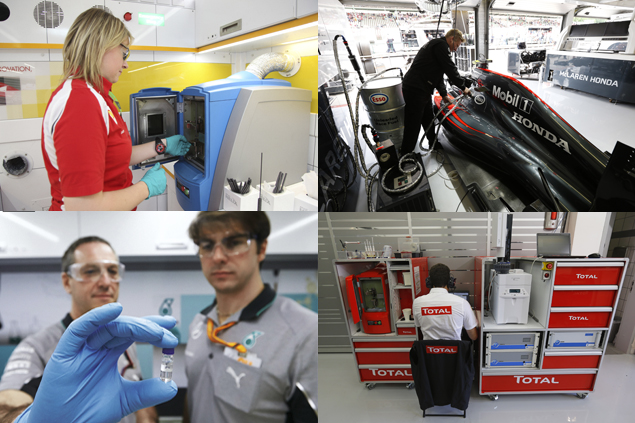 While regulations about fuel formulation have not changed with the introduction of the new engines, oil companies had to start over anyway. Simply because the demands of 1.6-litre turbocharged V6 with direct fuel injection are different from what they had to deal with on their 2.4-litre normally aspirated V8 predecessors. The first major change comes from the direct injection. Instead of being mixed with air beforehand, fuel is sprayed directly into the combustion chamber during the compression phase, right before the ignition. The fuel-air mixture is formed within the cylinder, so great precision is required in metering and directing the fuel from the injector nozzle, but fuel quality also helps ensure optimum combustion.

Minimising engine knocking, which is more likely to happen on turbos due to higher thermal loads, is another challenge that oil companies have to face. Inside an engine, after ignition, flame propagation should be immediate but not lead to knocking, i.e. unwanted detonations that disrupt combustion (which in turn hurts performance) and damage the pistons. Looking to prevent knocking, fuel suppliers have had to increase the octane rating to make the mix less reactive, but only to some extent.

“Despite the air excess, we must ensure good and rapid ignition. The fuel must ignite properly and the flame spread out quickly,” Girard explains. “Otherwise, you run the risk of encountering knock.” 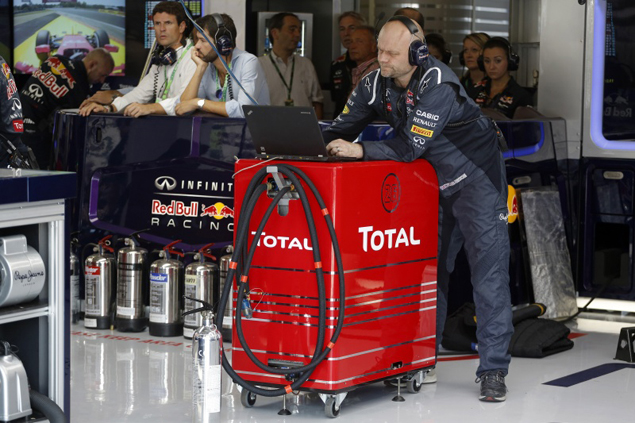