In order to power Formula One’s current hybrid engines, petroleum and lubricant companies have had to develop a fuel very specific but also quite close to the commercial product propelling road-going cars. While working on their tailor-made products, they had to take into account the 100kg fuel and 100kg/hour fuel flow restrictions, but also bear in mind the energy provided by the electric systems. F1i technical expert Nicolas Carpentiers explains how oil giants strive to fuel F1 success. 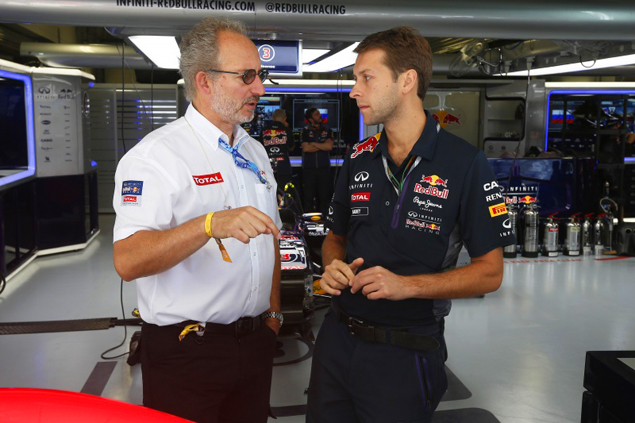 Since the introduction of the 1.6-litre V6 turbocharged power units in 2014, fuel has become a critical performance factor once again. When Mercedes brought a major engine upgrade in Italy last year, High Performance Powertrains (HPP) boss Andy Cowell praised the team’s fuel partner Petronas, whose new fuel composition actually made the evolution possible. Likewise, Renault explained in Hungary how much horsepower they were able to gain thanks to its new Total fuel.

“We homologate several products and then let our engine partner Renault make the technological choice as to what they want to offer to their supplied teams,” Total’s assistant scientific director Philippe Girard told F1i. “We brought several developments last year; all were homologated but some were never used on track. The Budapest specification represented a 1 to 1.5% horsepower increase, depending on the operating conditions. Over an entire season, around half of the gains recorded on the Renault V6 turbo comes from the fuel.”

“The regulations establish broad guidelines in terms of fuel because it cannot be too removed from the one used in regular road-going cars, but then we are free to play on the proportions,” Girard continues. “For instance, you can incorporate a greater amount of light molecules, and thus continue to proceed as during the V8 era. One of our competitors [Shell] has tried to do just that actually.

“However, a fuel that is less dense, which often means it has a higher energy content, will occupy a greater volume for the same weight. 1kg of light fuel fills 1.4L – against 1.3L for a denser one – and obviously there is more energy in 1.4L. But since it takes up more space, chassis engineers will be forced to design a bigger fuel tank.

“At Total, we try to aim for the best compromise in terms of fuel density. That way, we can accommodate the needs of the engine – using high-energy fuel – with the chassis requirements – having the smallest tank possible.” 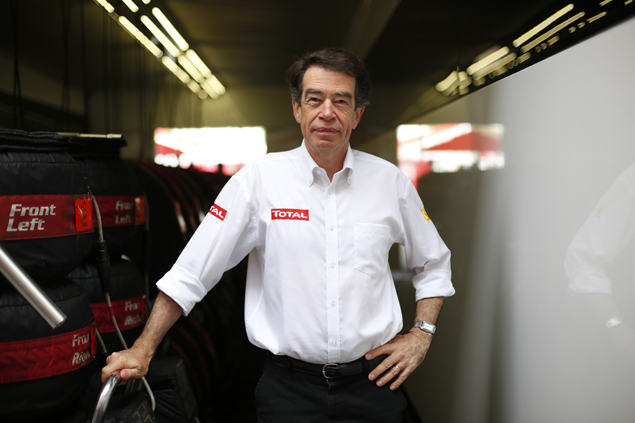