It was a remarkably tense French GP this weekend, with the outcome hinging on some incredibly fine margins and close calls which magnified the strengths and weaknesses on all sides. It's also the first time in almost two seasons where all 20 starters have managed to finish the race, meaning a full house for the F1i ratings team to cast their eyes upon. 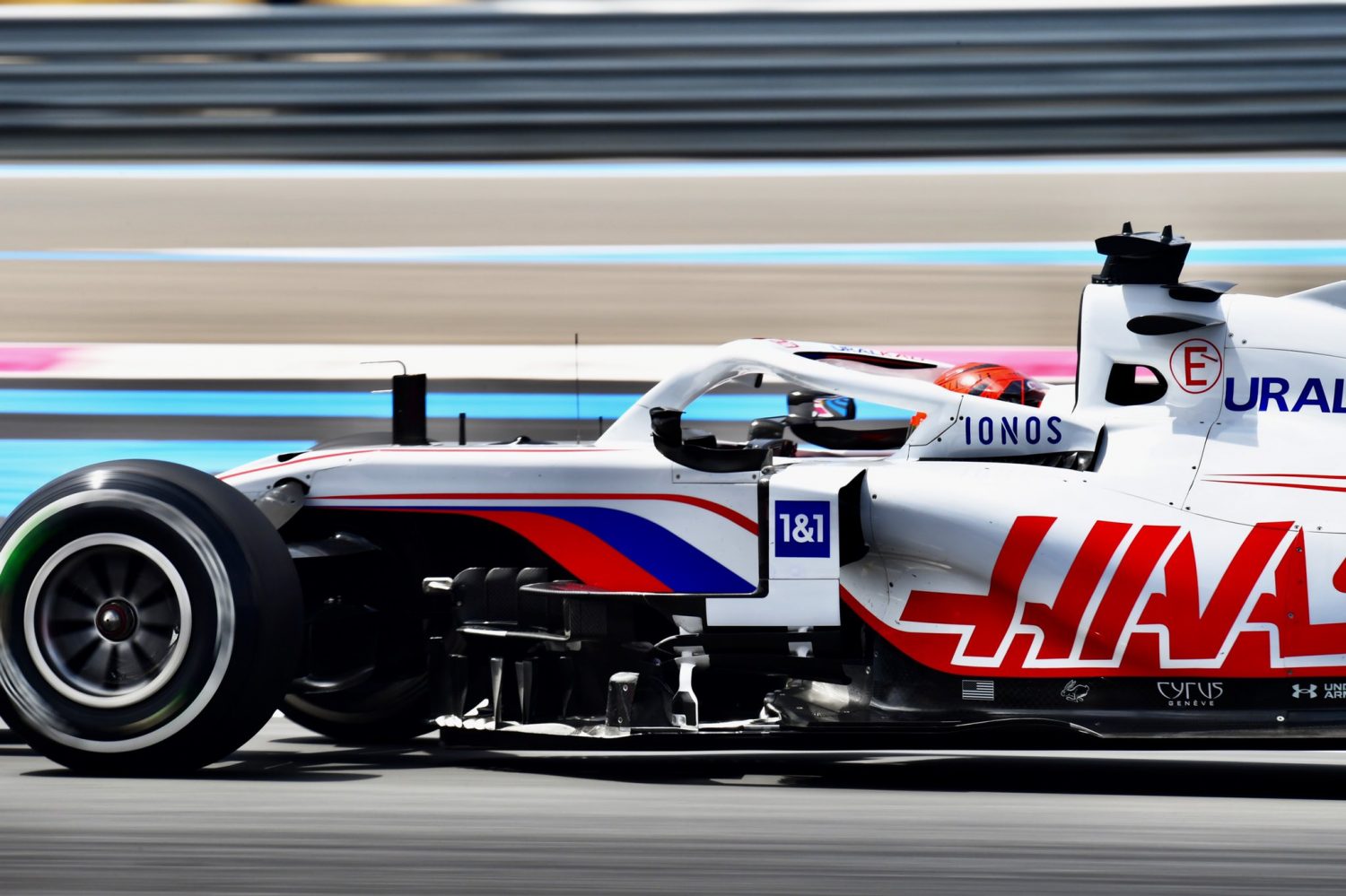 Nikita Mazepin (P20): 5.5/10
Nikita Mazepin continues to have two big problems: a propensity for spins, and a lack of basic speed. Both are in part due to the deficiencies of the VF-21, and these traits were on display again throughout the French Grand Prix race weekend. While he started off quicker than his team mate Mick Schumacher in FP1, the situation soon reverted to normal and by final practice he was half a second down on the other Haas. He was the slowest person in qualifying, but was saved from another last row start by Lance Stroll and Yuki Tsunoda's setbacks. He was immediately back to the back at the start of the race but then muscled his way past his team mate and briefly rose as high as 16th as others ahead made their pit stops. However once those shook out, Schumacher had a chance to get his lost position back on lap 31 and took it, and after that the two Haas ran in formation (with Schumacher some 15s down the road) all the way to the finish, fortunately with no further incidents or mishaps. So maybe things are looking up for the Russian after all? 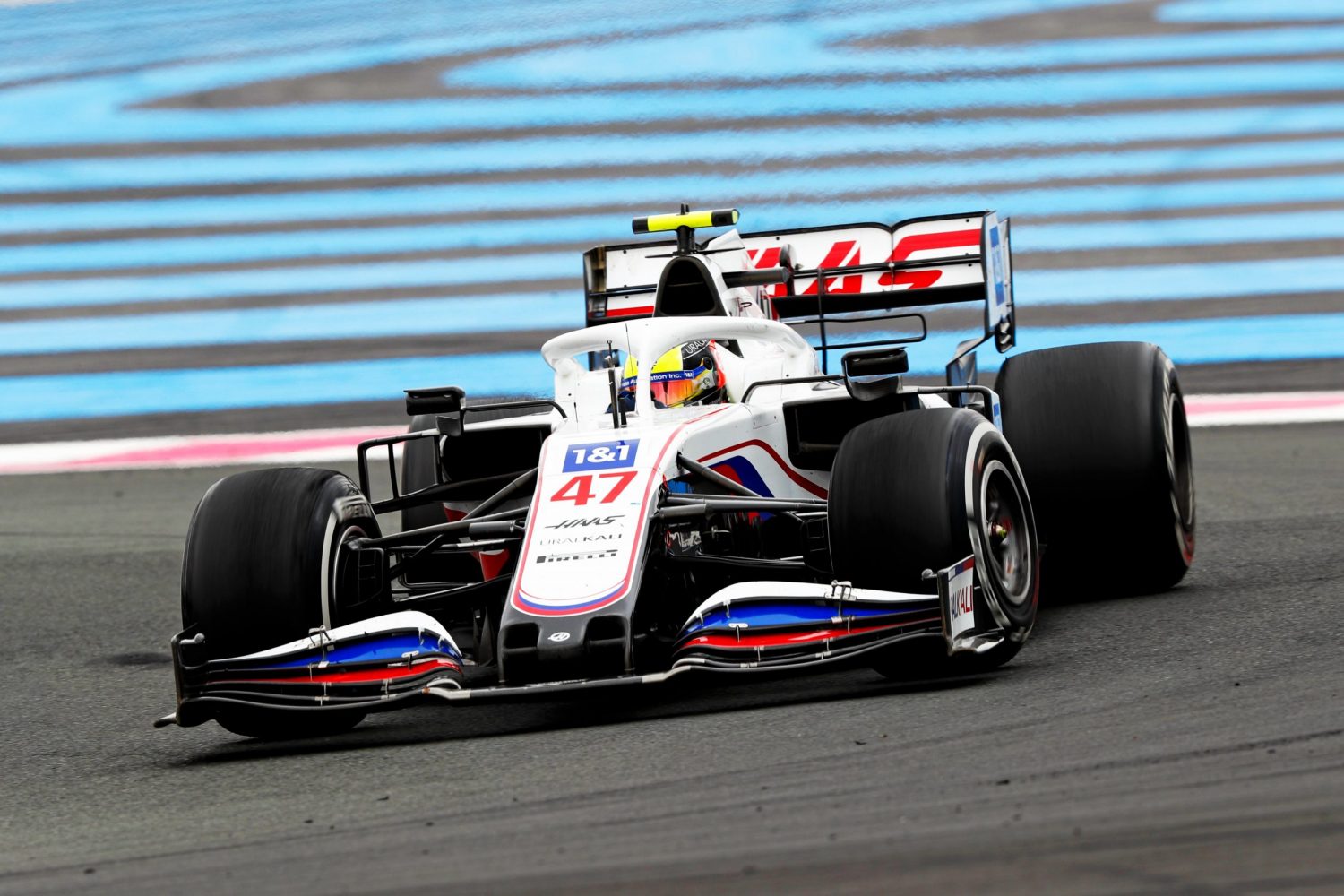 Mick Schumacher (P19): 5.5/10
Up to now, Mick Schumacher has been head and shoulders the best driver in the Haas line-up, sensible and level-headed as he goes about learning his craft in F1. But maybe the frustration of being stuck in such a backmarker car is beginning to get to him, because he was rather scrappy this weekend and seemed to be picking up his team mate's tendency for spins, including the one in qualifying that threatened a gearbox change for the race that could have incurred a grid penalty, despite having made it into Q2 for the first time. Fortunately he dodged that bullet and duly lined up in 15th place, but one lap in he had dropped to the back alongside Nikita Mazepin, and the Russian even managed to force him wide and pass him three laps in. Mazepin held onto that advantage until lap 31 when Schumacher managed to get the place back, after which the pair hunkered down and ran to the finish without any further setbacks.