Catch up with what the teams had to say following round 14 of the 2021 season, the Italian Grand Prix at Monza. 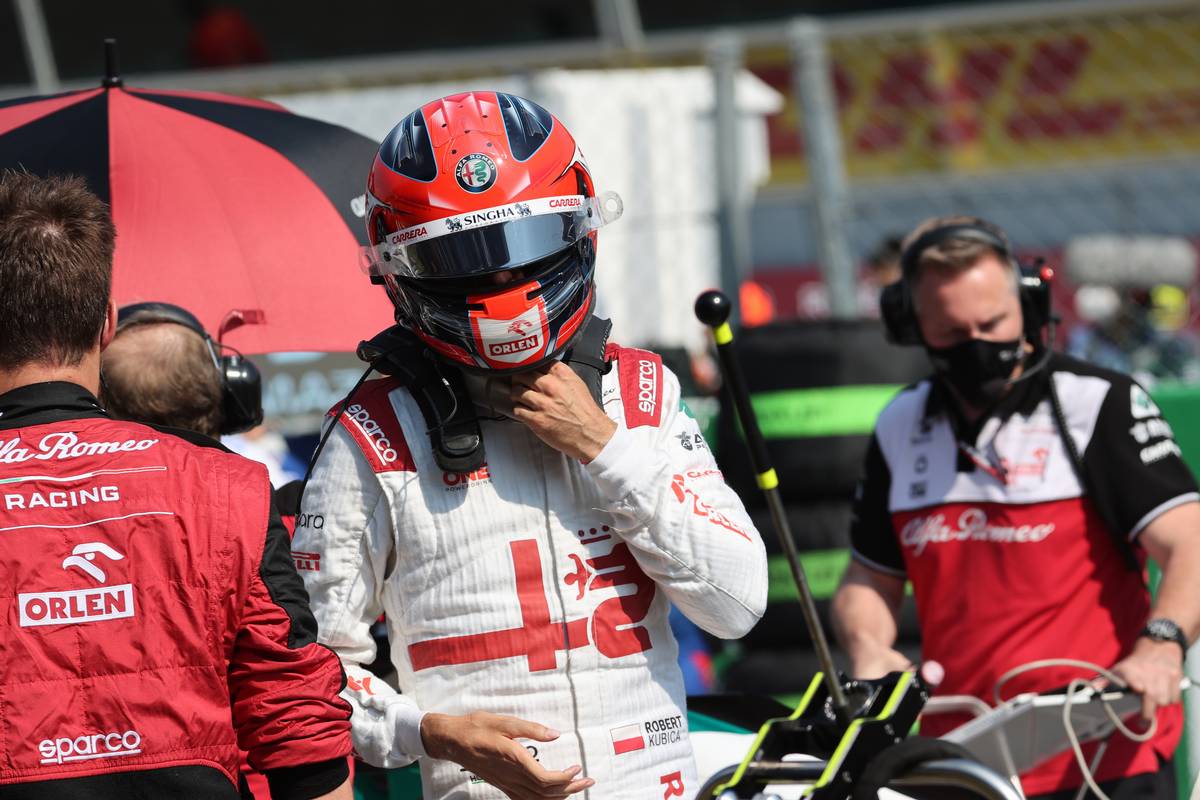 Antonio Giovinazzi
“It’s a pity to have such a strong weekend compromised by an incident in lap one. I went a bit wide at the second chicane, jumped on the kerbs and then I had no control over the car. I need to see the pictures to fully understand what happened. After that, it was just a difficult race: I had damage to the floor and it was just very difficult from the back. It’s frustrating, especially knowing how our pace looked and where the cars that were around us finished. I wished for more for my home race in Monza.”

Robert Kubica
“Not as easy a race as we hoped but, in the end, we got as much out of it as we could. My first lap was good – not a great launch, but the positioning was good and I gained three positions, despite being the only one besides Bottas with hard tyres. The grip was not great and I knew I had to protect the tyres, so I opened up a gap from Russell and hoped for the second part of the race, when the mediums would be an advantage. Even after the stops, though, I struggled to follow the cars in front – I could get close, but then I’d lose so much grip. In the end, I had some nice battles with ebastian [Vettel] again before swapping places with Antonio and finishing 14th.”

Frédéric Vasseur, team principal
“We showed really good pace this weekend, so it’s disappointing to leave the track empty-handed after a race heavily compromised on the opening lap. The performance in qualifying and in the sprint had put us in a great position, with the pace to fight the cars around us. Unfortunately, a collision on lap one compromised Antonio’s race and even a Safety Car could not put us back into the points. Robert had a good race, making up some ground at the start and in the first lap, which went a long way to recover after the problems in qualifying. He battled well and played the team game in the end. All in all, it’s an opportunity lost for the team as our pace was good and the weekend had looked great, consistently in the top ten, until Sunday, where we were caught in the circumstances and had to settle for a finish outside the points.”