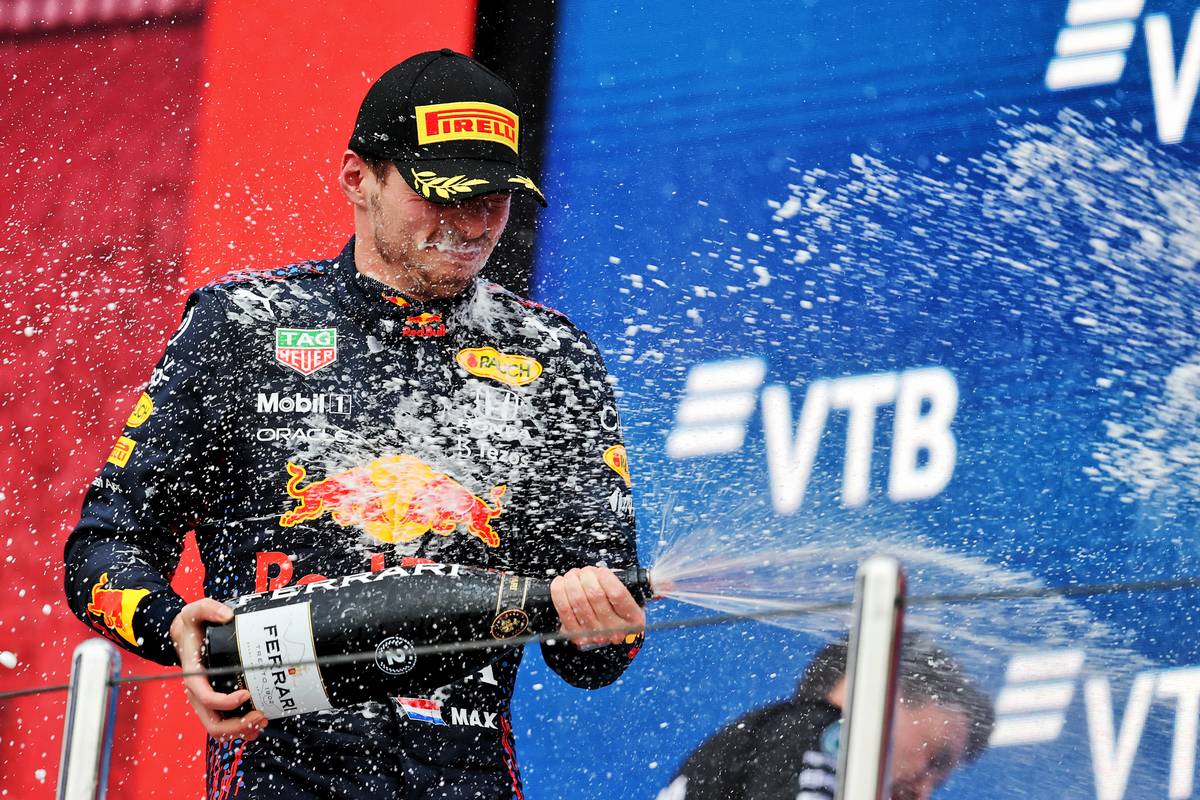 Sergio Perez
"We were on for a podium today so I decided to take the risk in staying out on the slicks instead of pitting for inters. In the first and third sector it was pretty dry and you could get temperature into the tyres, so if it then dried up those of us on the slicks would have made it work and those on the inters would have seen their race destroyed. In hindsight the slick wasn't the right tyre and ultimately the timing of the rain in the race meant some people got lucky today and others didn't. We were on for a great result with a podium through pure merit and despite a slow pit stop we still managed to come through the field to third but sometimes this is how racing is. The issue with the stop wasn't a human error and I spoke with my pit crew after the race to check they were okay because we're obviously all disappointed. As a Team we still walk away with a lot of points today and yes, it is frustrating for me, but I feel like I got so much out of the car which is only promising going to Turkey in two weeks' time."

Max Verstappen
"Wow, we will definitely take that result! Of course to come from last to second is very good and when I woke up this morning I definitely didn't expect this result. To finish where we did with the penalty we had, we didn't lose as many points as we could have so as a Team we did a really good job. It was a crucial call to change to the inters, it was really slippery on track and we made a great decision with the timing and took the right lap to pit. A lot of things can happen when you're starting from the back of the grid, especially on the first lap when other cars are fighting each other, but we stayed out of trouble, kept it clean, and managed our race very well. The race itself was not very easy, it was difficult to pass other cars and once you got stuck it was easy to damage your tyres but luckily in the end the rain helped us make the last jump in positions."

Christian Horner, team principal
"Today's result in recovering from 20th to 2nd is an amazing performance. Our congratulations must go to Lewis on his 100th victory, but second for us after taking our grid penalty feels like a victory. With six or seven laps to go it didn't look like it was going to be possible. In tricky weather conditions like we had today, you can very easily come out looking like a hero or zero. It's such a tough call knowing whether to pit or not and the drivers see and feel so much more out on track compared with the engineers on the pit wall, and so the decision was left to Max and Checo on stopping for inters or not. In the end Max got it right and nailed the call to come in, and benefitted massively as a result whilst Checo decided not to pit and ended up losing out significantly, but these things can happen and luck also has its part to play. You could see Sergio wasn't alone with the guys out front that tried to brave it out being so close to the end of the race, but ultimately it didn't work out. The last two venues have historically been very strong for Mercedes so to come away only two points behind in the Drivers' Championship is positive, and I'm glad we've got our power unit penalty out of the way here and managed to recover with a podium. Everybody in the Team is really enjoying this championship, we've got ourselves back into a competitive position and it's going to be all about these final seven races, getting the strategy right, having the pace, and penalties are going to play a role too. It's going to be fascinating to see how it unfolds. Looking ahead to Turkey, it was an interesting race with the new surface last year. Hopefully it has weathered in now but we're really looking forward to it and today's result sets everything up in the championship up nicely. It's going to be a phenomenal competition."