Catch up with what the teams had to say following round 17 of the 2021 season, the United States Grand Prix at the Circuit of the Americas. 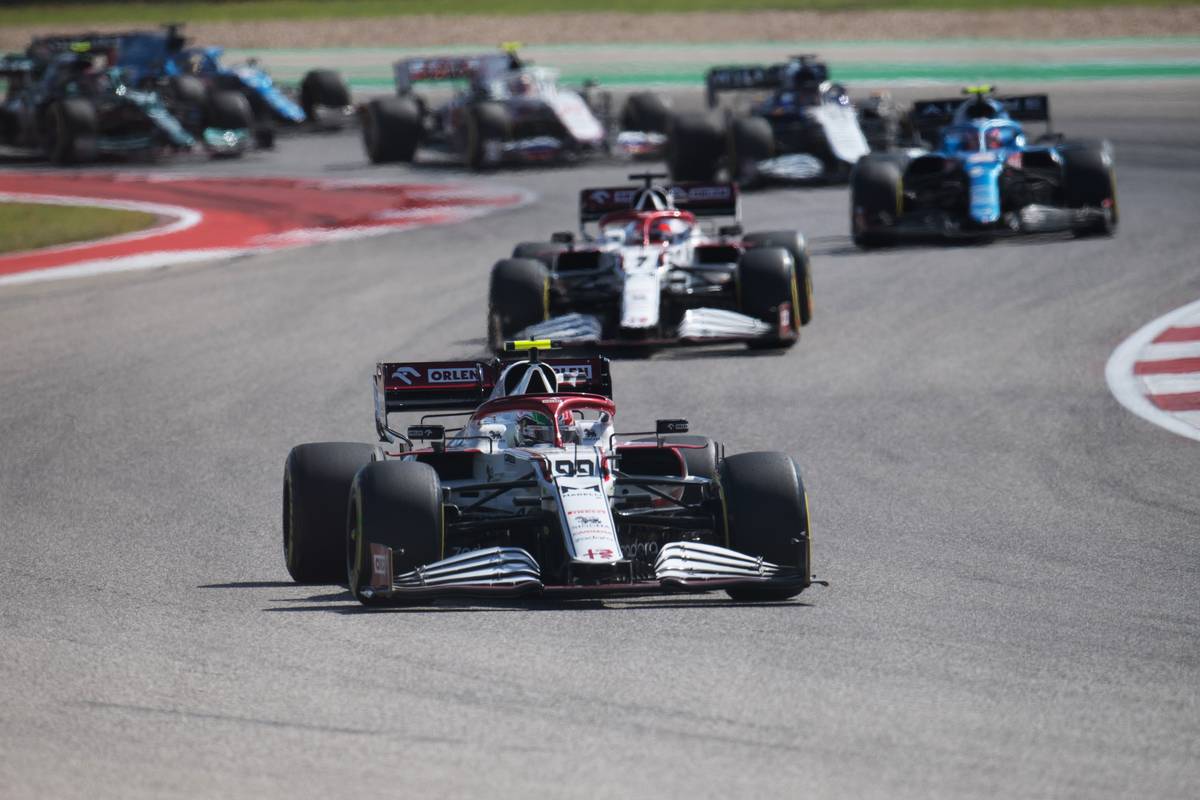 Antonio Giovinazzi
"It was a good race, with some nice fights along the way, in particular with Fernando [Alonso]. I tried to hold him back as much as I could but in the end he was just faster: still, it is nice to be fighting with someone like him, a world champion. We went once again very close to the points, and probably the second stint is where we missed out as we couldn't get those tyres to work well. We did a good work as a team, swapping places when Kimi when he could push more in that part of the race, and that very nearly paid off."

Kimi Raikkonen
"The car felt really good, especially in the first part of the race, and we were able to fight in the top ten. Unfortunately, at the start of the second stint I had a clash with Alonso and I got some floor damage: it didn't really affect the balance of the car, but we seemed to run out of tyres a lot quicker afterwards. By the end of the race, I didn't really have much rears left just as I tried to push hard to stay ahead of Sebastian [Vettel]. It is a shame not to bring home any point today: we always seem to be there or thereabout but it wasn't to be this time."

Frédéric Vasseur, team principal
"The team would have deserved at least a point after a good race, and it's obviously disappointing to see it slip from our hands so close to the chequered flag. We fought from lights to the line in the top ten or just outside it and this is very encouraging, even though in the end we have nothing to show it: we've been in this fight in the last few races and there is no reason to think we shouldn't be there until the end of the season. Hopefully, we will be able to convert some of these chances into points as the pace is there to do a good job."