For the first time since 2016 there's a brand new name on the roll call of Formula 1 world champions. Max Verstappen is the 34th driver to claim motorsport's ultimate prize following his victory over Lewis Hamilton in Abu Dhabi. The first Dutchman to win the title, he is a talent unlike any other the sport has seen.

Prologue: The making of 'Maximum Max' 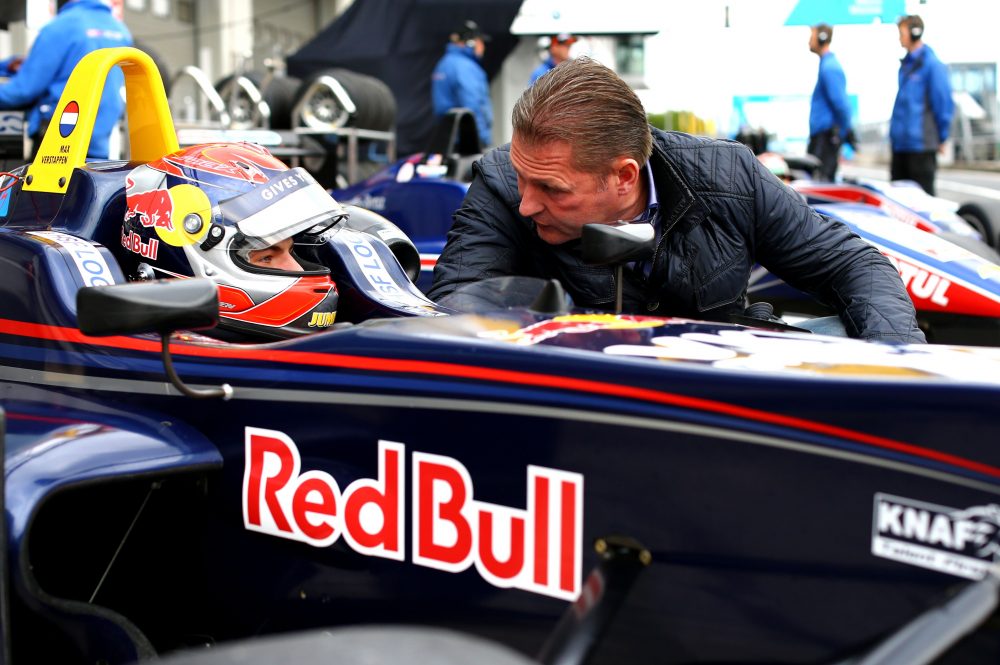 The arrival of Max Verstappen in the world of Formula 1 must have been like witnessing a Terminator from the future appear out of thin air, stand up and look around, locate its target, and immediately commence its inexorable march. The quintessential unstoppable force, he would plough into, through and over any obstacle in his path: whether it took two years or twenty, the ultimate acquisition of the world championship was never in doubt from that point on.

Anyone who feels such comments are somehow disparaging should think again. A ruthless steel core has always been a fundamental part of becoming a successful world champion. Some carry it lighter than others, but without it there is no chance of success on the top step of global motorsport. What's different about Max is that he doesn't keep this core concealed within but wears it openly on the outside, a suit of metal armour burnished with a searing psychological intensity that inflicts a devastating impact on anyone who comes face-to-face with him, let alone try and get in his way.

Like us all, Max's character was shaped by his childhood - in his case, as the son of two talented and successful racing drivers. His mother (Jenson Button's karting team mate in 1995) gave up her own career in motorsports to support that of her husband Jos, who had made his F1 debut with Benetton in 1994. By the time Max was born, Jos was coming to the end of a stint at Tyrrell. The growing young boy was soon a fixture in the paddock playing at his father's feet, his eyes locked on exactly the same cars that his dad was driving.

Jos wasn't the typical pushy showbiz dad. Keenly aware of the pressures and dangers of his chosen profession, he took some convincing before he would allow his four-and-a-half-year old son to start competing in junior karting. But once that happened it set off a massive disturbance in the motor racing force and anyone sufficiently attuned will have likely felt the onset of distant seismic shockwaves. Something big was coming.