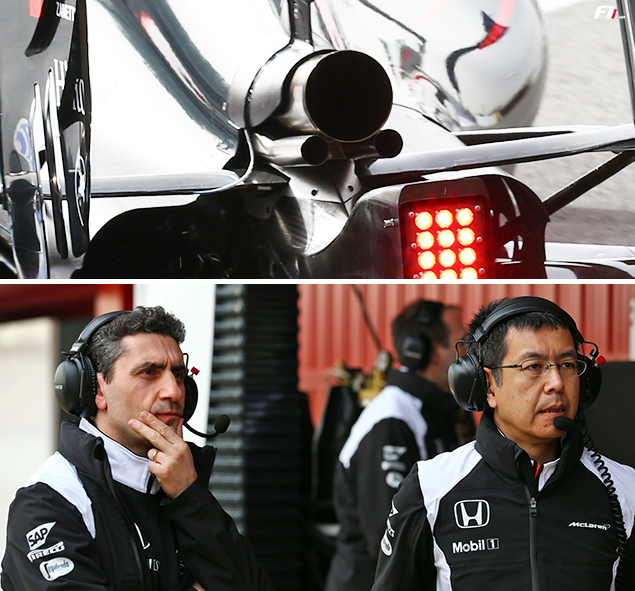 TRYING TO FIT A BIGGER TURBO

Former Honda motorsport boss Yasuhisa Arai told F1i’s Chris Medland that Honda needed to increase the turbo sizing on its 2016 power unit, while incorporating even more the ‘size zero’ concept. As a reminder, technical regulations mandate a 90-degree V6 engine, so the Japanese engineers had to find a clever way to free up some space inside the V6 so it can fit a bigger turbo.

Increasing the turbine sizing means that Honda might have further downsized other components, which could negatively impact reliability that was already quite poor in 2015. Ferrari’s 2014 power unit had also been hampered by its miniaturised turbocharger. The Scuderia managed to correct the issue last year but its engine architecture is not as constraining.

After last year’s disappointing season, there has been change at Honda with Arai stepping down from his F1 role ahead of retirement. Yusuke Hasegawa will replace him, having initially served as Jacques Villeneuve’s engine engineer before becoming Honda F1 Team’s head of engineering in 2008 before the Japanese manufacturer pulled the plug on its works outfit.

Honda’s extremely compact unit has enabled McLaren to radically trim down the rear end, especially in the ‘coke bottle’ area. While the ‘size zero’ was pretty unique to McLaren in 2015, the Ferrari SF16-H certainly represents Ferrari’s own interpretation of the concept (see comparison below). 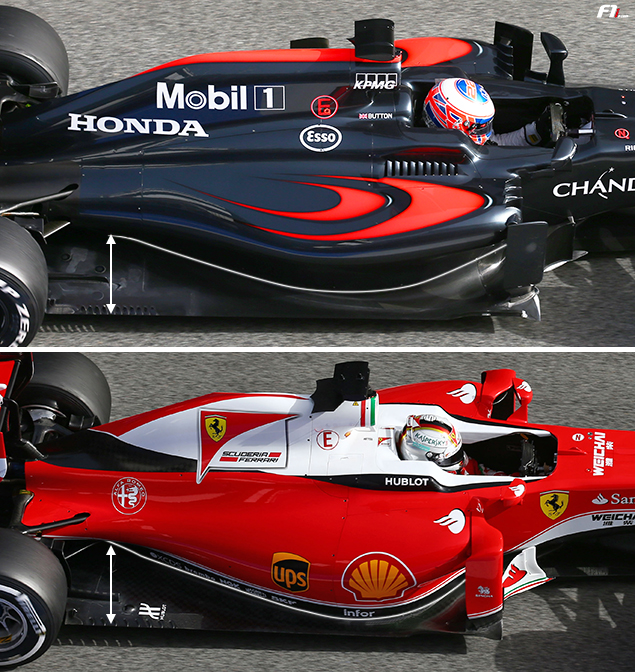