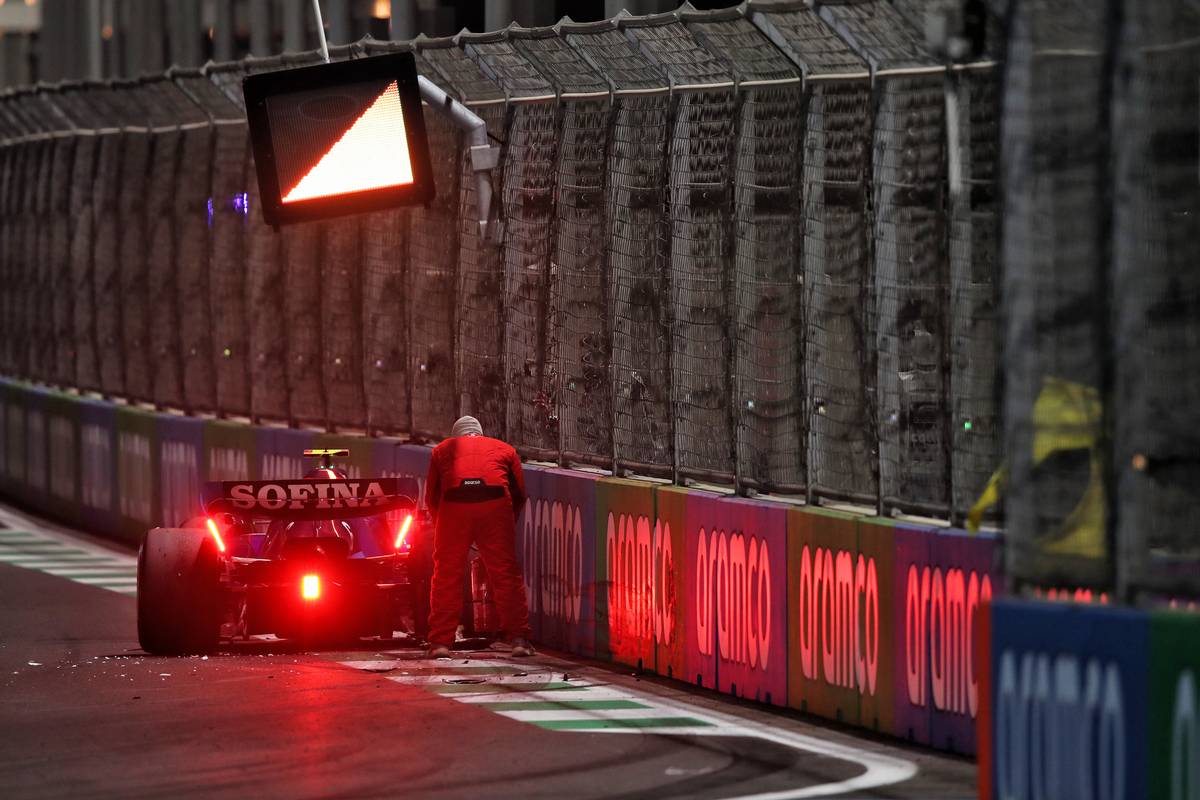 Alexander Albon
"We were trying to fight our way into the points at the end and I went for the move with Lance. He made a strong defence and unfortunately, we made contact. We had to retire due to the puncture, but the points were almost there, and we had to go for it. We were lacking downforce and the balance with the car can be tricky but when it's in the window it's actually a decent car. At the end of the race we were pretty quick, it's just about trying to make the car more consistent and predictable."

Nicholas Latifi
"Unfortunately, I lost the rear going down to the final corner and that ended my race. I took the same line as I have across the weekend, so it was unexpected but obviously both disappointing and frustrating. I made some costly mistakes this weekend, so it's an event to learn from for me. I'll go away and reset for Australia."

Dave Robson, head of vehicle performance
"A very frustrating end to three weeks away from home for the team. We completed a one-stop race with Alex using the preferred hard tyre for most of the race. Alex did well to manage his tyres during a long stint and through several safety car periods. There was a lot of attrition at this event, which we were expecting, and Alex was nearly able to benefit. He was able to race with Stroll and attack him on several occasions into Turn 1, but unfortunately in racing for 11th, there was contact, resulting in a front right puncture for Alex and the end of his race.

"The mechanics did an excellent job to repair Nicholas' car overnight, but unfortunately Nicholas had a difficult race and lost the car at the final corner shortly before he was due to make his first stop."