Catch up with what the teams had to say following round 6 of the 2022 season, the Spanish Grand Prix at Barcelona. 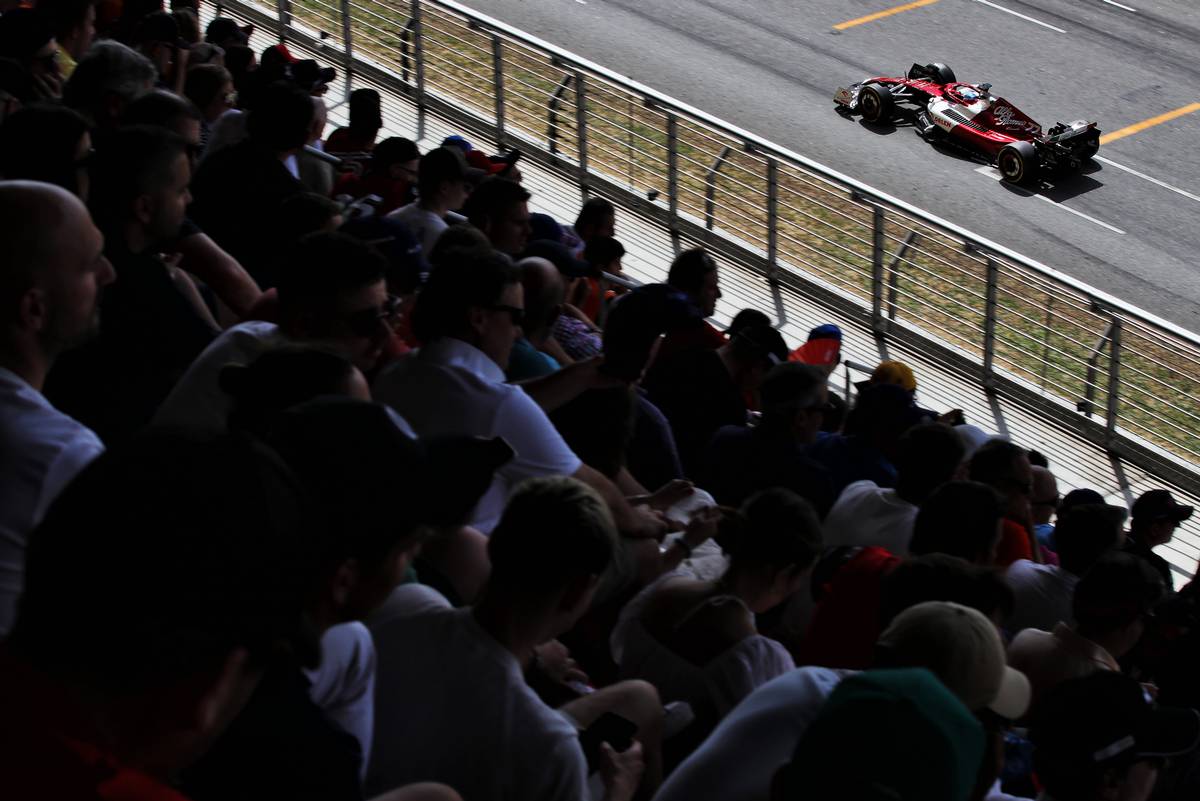 Valtteri Bottas
"We got some good points today and we take plenty of positives home. Our pace throughout the race was really strong and it was nice to be in battles with the big teams ahead – it shows how much progress we are doing and how the upgrades we brought here seem to work well. In the end, we chose to be aggressive and take a risk with the strategy, going for a two-stopper when everyone else went for three: it didn't pay off, as the tyre life of the medium compound was a bit shorter than we anticipated and we struggled at the end, but we still brought home a good result. I'm really looking forward to Monaco now, our car should be pretty good there."

Zhou Guanyu
"It's disappointing to finish the race ahead of time for the second weekend in a row, especially when we were potentially on the way to a good result. We need to further investigate the issue in detail, both to understand exactly what went on and to prevent it from happening again, since it's hurting us a lot. Until the retirement, I was having a good race, fighting with the midfield guys ahead of me trying to get into the top ten. Let's hope for a better outcome in Monaco, it will be a very interesting weekend."

Frédéric Vasseur, team principal
"We experienced another race in which we showed just how quick we can be, and to bring home eight more points, finishing just behind the front runners, is a positive result. We can be pleased about our performance, even more so given that we were not expecting Barcelona to suit us too well, so we can be confident we can be competitive on every race weekend. Valtteri did an excellent race, without putting a wheel wrong and managing his car well. In the end, he was powerless to stop Sainz and Hamilton, on fresher tyres, passing him, but we will take sixth. Unfortunately, we cannot be happy about the technical issue that stopped Zhou. He was doing really well, moving up the places and heading to the top ten, when the car let him down. We need to address these issues and fix them, as we have the potential to be scoring with both cars in every race."