Catch up with what the teams had to say following round 13 of the 2022 season, the Hungarian Grand Prix at the Hungaroring. 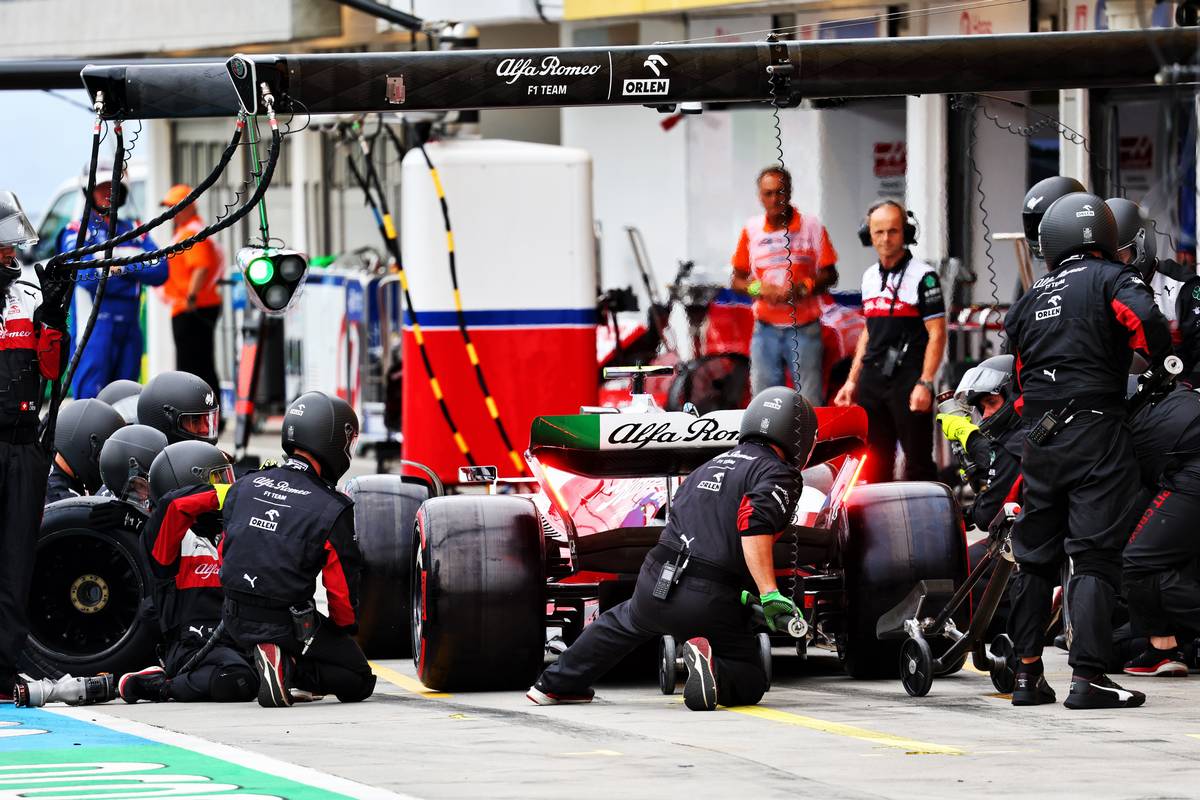 Valtteri Bottas
"It was tricky again today, a bit like in France, as the hard tyres didn't build up as fast as I was hoping. We tried it, we thought that was going to be the best chance for us, but ultimately it wasn't. We committed to a one-stop strategy, and it was hard to back out of it. On top of that, a few laps before the end I had to stop the car because of a technical issue, which was a shame. I just lost power, we do not know the details yet: obviously it's unfortunate and we will investigate it with the team, but I still think points seemed quite unlikely. I am looking forward to enjoying the summer break now, to recharge and come back full of energy for the second half of the season."

Zhou Guanyu
"Conditions today weren't a threat per se, they were a bit mixed, especially a little more slippery on the last few laps, but overall okay. I think our plan today didn't really pay off, we struggled on lap one and on the first few laps losing ground to other cars, and as going for one stop didn't work out, we had to do an extra one which put me on the back of the field. It was quite frustrating, as it compromised my chances. Besides this, I think we had a strong pace today, and we deserved a little more, as in terms of performances we seemed to be back to where we were around Silverstone. I learned a lot so far this season, it's been both tough and enjoyable, and there's still much room for improvement. It feels good to have a little break now, and hopefully come back even stronger and push for better results."

Frédéric Vasseur, team principal
"A day that promised much at its beginning left us disappointed in the end. The start put us on the back foot, losing five places with both cars and setting up a tough afternoon to recover some points. Valtteri was able to break into the top ten and was there until the closing stages, but in the end a fuel system issue meant he had to retire with a couple of laps to go. Zhou's afternoon was also compromised at the start, he was able to recover to 13th in the end but, as a team, we hoped for a lot more. It is a shame after the good performance we delivered in qualifying yesterday, but we now have a summer break to understand what went wrong and come back into the points for the final three European races of the season at the end of summer." 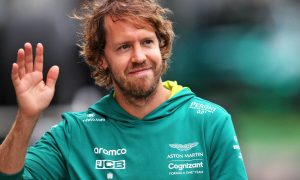