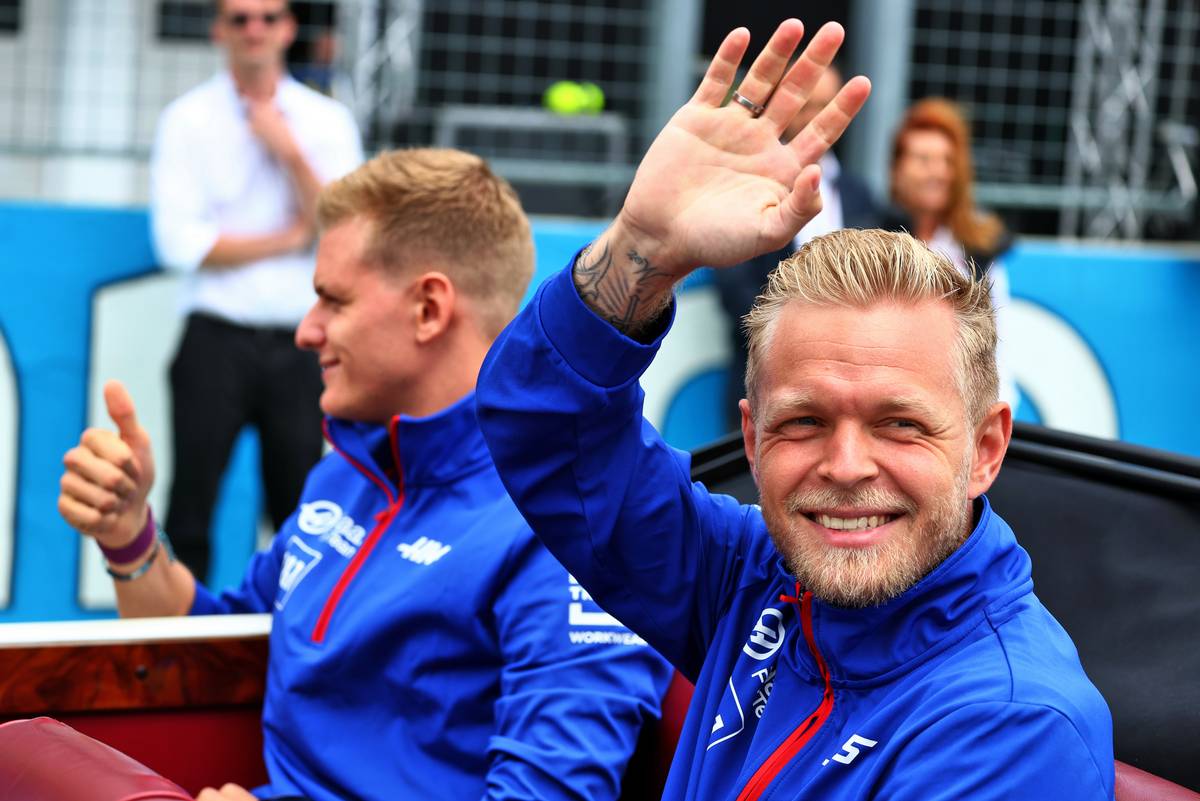 Kevin Magnussen
"Our race was compromised massively by having to pit for the black and orange flag. I had slight contact at the start with one of the McLaren's – I couldn't avoid it – and it wasn't that bad, so I was surprised to get the flag. Then later we couldn't really switch the hard tyre on, so it was good to get off that and do some laps on the medium compound. It was positive from the perspective that we could put the car on track and immediately measure what we were hoping for. It's just going to be a lot of work to get the lap time out of it and that's going to come over the next few races – it's new potential to be unlocked."

Mick Schumacher
"It was again tougher than what we expected it to be. We hoped that the C2 compound would work and it didn't, so in terms of strategy we maybe gambled on the wrong tyre. We had a good start, that's what we aim for, but unfortunately we couldn't make it stick so it was P14 at the end. I think we have a lot to look back at, analyze and understand, so that for Spa we know how the new package works, what we need in terms of set-up and what we need to be quick. I expect this package to work pretty well in Spa and if that's the case, we'll know then for sure."

Guenther Steiner, team principal
"It was a difficult race today for us. Kevin with apparent front wing damage which actually in our opinion was a mistake by the FIA to call us out on. The front wing was clearly safe to continue so we lost half a lap and that means our race was over and then obviously to get the tyres to work was difficult once we ended up in all the blue flags. It was the same for Mick, the C2 just wasn't working, we didn't get it to work, and we ended up where we ended up. Unfortunately, that was the race before the summer break but I'm sure we'll regroup and come back in our old form not having issues like this."