Catch up with what the teams had to say following round 20 of the 2022 season, the Mexican Grand Prix in Mexico City. 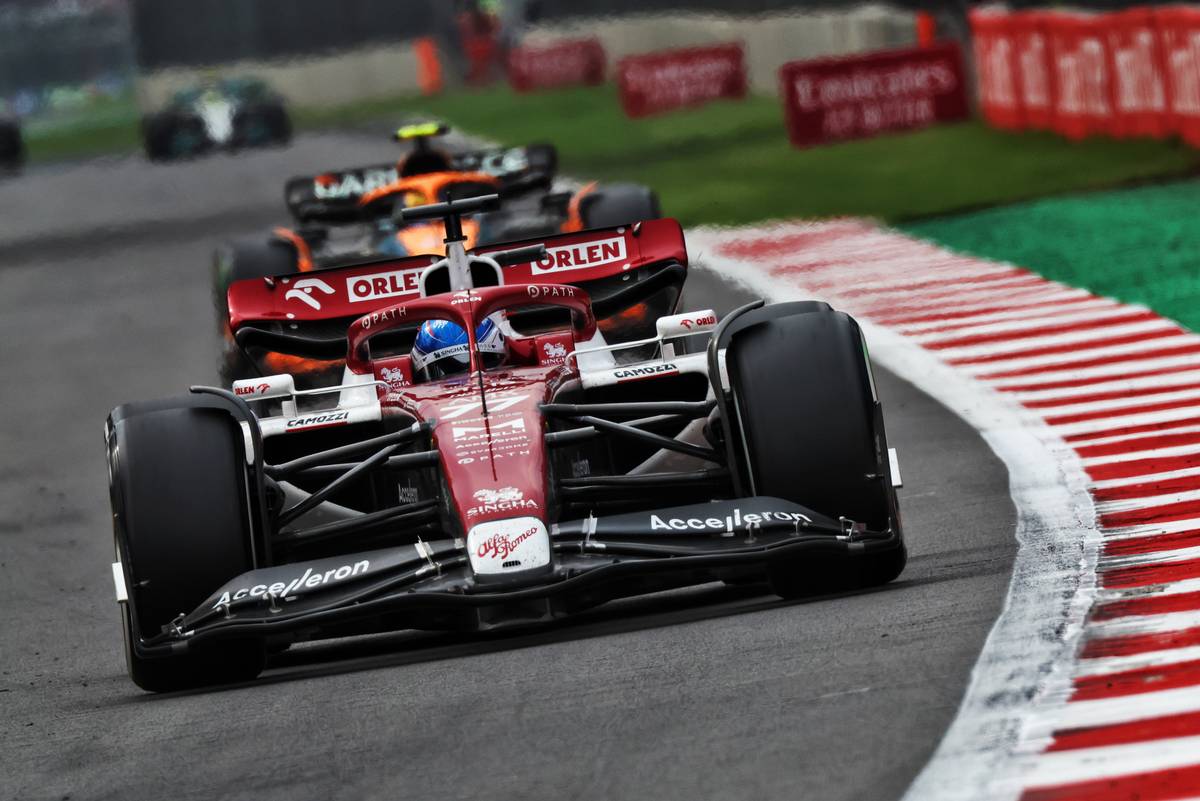 Valtteri Bottas
"We got one point out of this race, and this is a positive, but we expected more today. We were doing okay until the second stint: when we switched to the hard tyre, we just couldn't get them to work. I never got them up to temperature and it was a bit of a struggle until the end. We thought the hards would be a good race tyre, but it wasn't to be. It's a shame as in the first stint we were on the pace with the cars around us, but at least we have something to show for it today and we increased our advantage in the championship."

Zhou Guanyu
"The beginning of the race was quite fun, and the extended stint was looking good, but we ended up in traffic after the pit stop and that compromised my race a little bit. The second part of the race was trickier: making progress turned out to be quite difficult on this track, which of course is not easy, and it has definitely been one of the toughest one for me as a rookie to get used to. I was happy to see Valtteri get a point for the team and I hope some of my battles helped with this. In general, this weekend we have been consistent, and we did do a step up: we just need to keep working on our race performances to finish this season well."

Frédéric Vasseur, team principal
"A point is always valuable, especially when it allows us to extend the gap on our championship rivals; of course, when starting in P6 and with the pace we showed throughout the weekend, the hopes and expectations were for more, but in the end the race didn't really go our way. We seemed to have the pace to be at the front of the chasing pack, just behind the three leading teams, during our first stint, but we weren't able to make the most of the hard tyres after Valtteri's stop and we slowly dropped off. Zhou was on an alternative strategy, but also seemed to struggle in the second part of the race and wasn't able to make back the places he had before the stop. We'll analyse this race and see what can be done better; in the meantime, we will keep building on the speed we've shown on Friday and Saturday, aiming to make the most of the final two weekends of the season to finish the job properly."