Honda's new head of F1 project - Yusuke Hasegawa - sits down with Chris Medland to talk about taking on the role, testing and targets 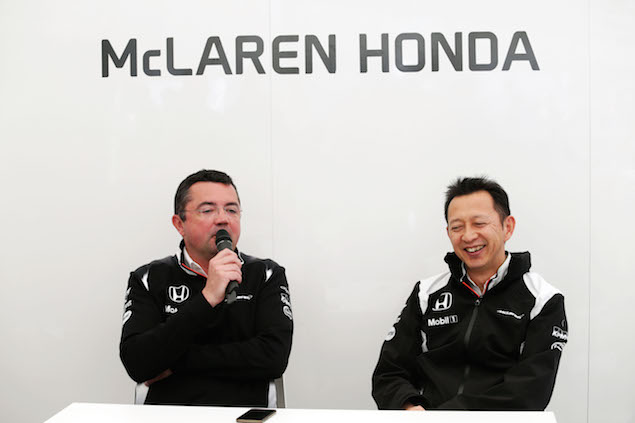 Do you feel since the announcement was made that you are the new head of the F1 project that you’ve settled in or will it take a while to do that?

“I’m getting used to it. I think it will take a little more time but after a few weeks I have been able to understand the situation.”

How’s the handover working? Will Arai-san work closely with you at first and then step back?

“Yes, of course. Arai-san told me a lot of things beforehand so from an information point of view there were no issues. But I need to realise it in the circuit. So he supports, if there’s anything I didn’t understand he was able to inform me, so far there are no problems.”

Just to explain the Japanese company culture a bit more, what has been your career path and history within Honda?

“I started my career as an engine designer in the mass production area. So far in my almost 30 years I spent ten years in mass production, ten years in racing and ten years in research areas which includes environmental technology or very new mechanical relevant technologies such as Asimo. So I think it’s a very unique career, even in Honda!”

And that shows how Honda wants its employees to have an understanding of the whole company?

“Yes, I think so. Especially for the racing area. I’m not sure what other companies are doing but in Honda the racing engineers and the mass production engineers are collaborating and transferring very often. So we are not completely individual teams and areas. I think it is really unique even in Formula 1 society.” 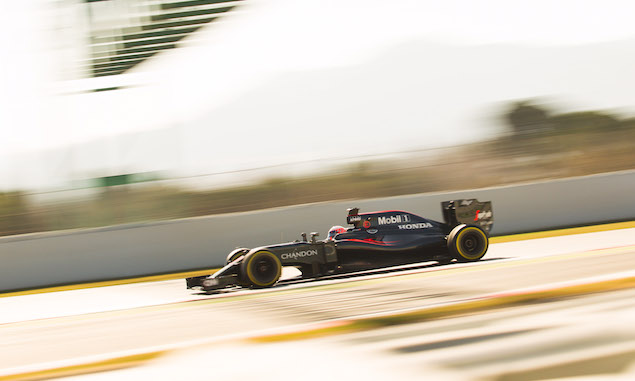 How difficult is it to get McLaren to trust that will be successful?

“From a technical point of view the engineers and mechanics who are here are very skilful and they have total knowledge technically, but of course some of them didn’t have any experience at a racing circuit. So it’s a very tiny thing that maybe we don’t know a certain name or such language that is used in Formula 1, and Formula 1 people are sometimes disappointed about that! Of course it is not related to the technical development. Also from our side some of the engineers feel a lot of pressure about that, so they need a lot of time to get used to being here.”

Everyone who has been part of Honda understands the problems Honda faced last year. Have the goals changed this year as a result? Has it become a year of rebuilding for Honda?

“No, not at all. Of course our final target is to get a championship, we do not change that target. We made some of the steps we planned for, but last year we didn’t define particular steps. For this year we may set very realistic targets which is to be consistent to get race points.”

Is it important to make sure the targets are realistic this year? Jenson Button said during testing optimistic people will set high aims but then people will constantly remind you if you fall short…

“That’s right. To set too high a target makes people very disappointed. Of course we always want to get wins and the championship but everybody understands it takes time. So selling a realistic target is very important I think, otherwise they can’t feel if they are achieving their target or not.” 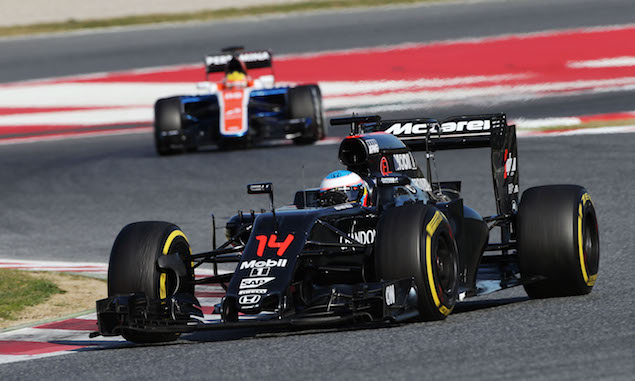 From a technical point of view with this power unit - we know it’s very different to last year’s - where do you feel the biggest gains are with it?

“The drivers have already said there is a performance gain which is with the deployment of the harvested energy. Also the reliability is our biggest improvement, but we need more time to prove it. Especially for during the races, we have to prove it. So far it is very good, we are very satisfied with our current test results but over four days we may achieve less than 2000km and it is not enough to prove the race mileage.”

Obviously you want more mileage, so did you approach testing in a way of getting mileage or did you try to explore the performance of the engine knowing reliability issues may pop up?

“The latter. Without using the full performance then it has no meaning. It is a balance, but it’s a very important point finding out how much performance we have to produce but also keeping in mind the reliability.”

A closer look at the Sauber C35