F1i looks back at some of the best quotes from the Chinese Grand Prix weekend, including the drivers' dinner and a bonus for Romain Grosjean 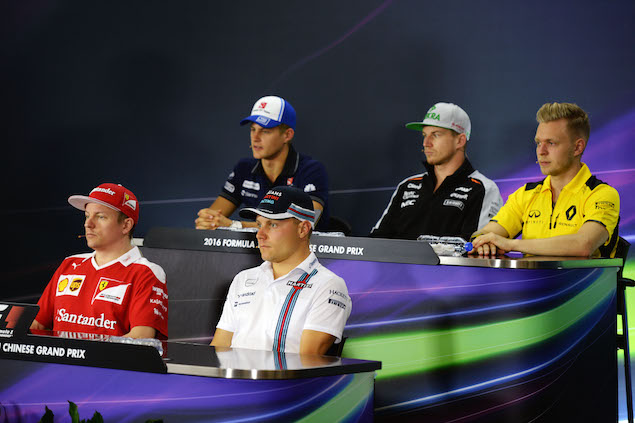 “It was just a dinner. Y’know, why not? Nothing more than that really.”

For some strange reason, certain members of the media got very excited at the idea that several drivers had dinner together on Wednesday night in Shanghai. Valtteri Bottas tried to calm them down.

“I didn’t go. I went to a nightclub with Renault.”

On the same topic, it sounds like Kevin Magnussen had more fun.

“I don’t regret anything. I had my work to do and it goes way forward in front place rather than dinner. You have to ask the people who were there what happened. I was in Taiwan.”

Still banging on about “Dinnergate,” Kimi gets all defensive, but what was he doing in Taiwan? 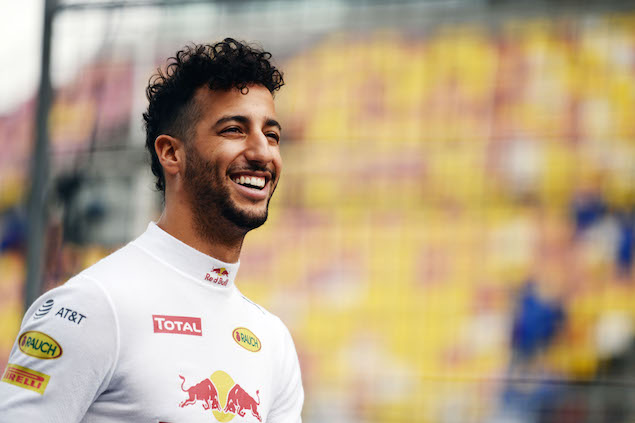 “Must be that new haircut of yours”

Christian Horner over the radio after Daniel Ricciardo took a storming front row start place come the end of Q3. Nice to know that awful haircut is good for something. Let’s hope the Aussie’s not superstitious or he’ll have to look like a cross between Prince, Stan Laurel (of Laurel and Hardy) and Lyle Lovett for the rest of the season.

“Most incredible balance I’ve ever had in a race, well done.”

The winner of the Chinese GP, Nico Rosberg, was quick to praise his team on the slowing down lap, over the car --to-pit radio after winning a 6th race in a row.

“Thank you Christian, hopefully many podiums to follow together.”

Clearly Daniil Kvyat felt the slowing down lap was a good time to suggest to his team boss that he should keep his drive for a few more seasons. 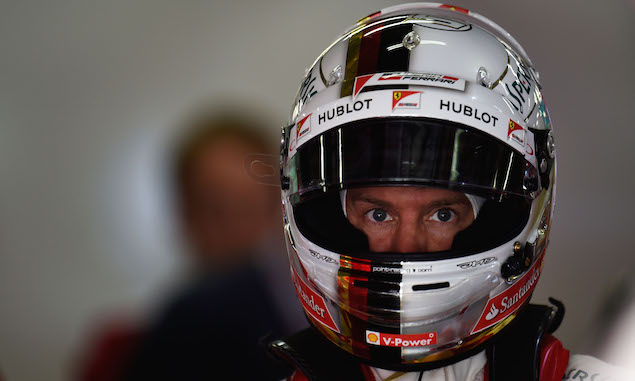 “Sorry to the team, I ruined Kimi’s race, Kvyat came like a torpedo and there was nothing I could do. I had to react.”

Sebastian Vettel blamed Red Bull’s Russian for the accident after the start, but replays seem to suggest it was more a case of Daniil going “boo!” and Seb getting a shock and over reacting.

“…But these things are sent to try us. No-one wants it easy - at least I know I don't. …We've got a great car and the team are doing a great job. There are areas we can improve but it's still early in the season and I know we'll get there. It's important that nobody lets their head drop. The best thing we can do is learn from it and move on. …what will be, will be. We win and lose together, …. I'll give it everything I've got to try to get back up as far as I can…It's never over until it's over...”

“Just a short word from Seb!”

German TV commentator, Ebel was in charge of the post-race podium interviews and he had a sarcastic dig at Vettel after the German seemed to confuse the podium ceremony with the team technical debrief, giving a massively long answer when asked about his start.

"I am terribly sorry for what has happened, I mean touching the car with the same colours is not right."

Vettel again on why seeing red is never a good thing. 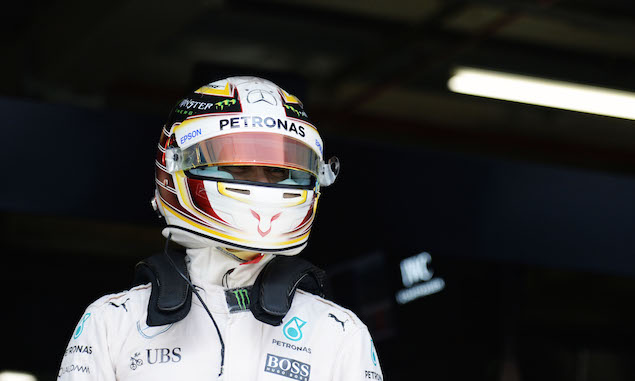 NH: “I think we should look at the alternate strategy looking at this guys. Think about it."

"The pit lane should be a safe place, not a place to race and create chaos."

Toro Rosso’s Carlos Sainz was not amused after Hulkenberg held him up in pit-lane, like the doddery drivers who come to a stop before joining a Motorway off a slip road.

Romain Grosjean did at least have one win on his birthday on Sunday, even if his race didn't go to plan.

REPORT: Rosberg cruises home ahead of chaos in China