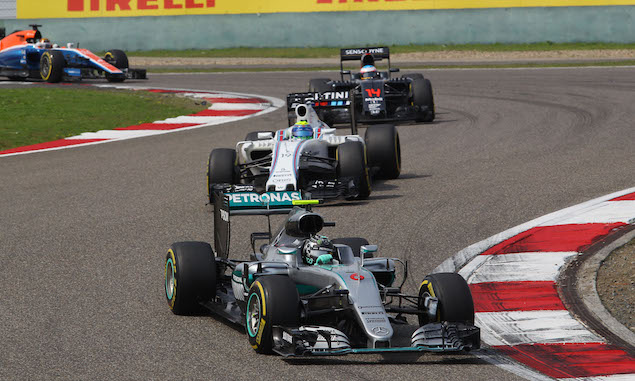 Once again Rosberg was aided by the lack of a challenge from team-mate Lewis Hamilton, but that should not detract from what was a very strong performance over the weekend. His first pole position of the season came with an impressive final lap that put the pressure on Ferrari, and he looked in his own league once he took the lead. His middle stint - the longest of any driver on the soft tyre despite no pressure from behind - was a sign of just how well he was performing. It’s all clicking at the moment.