Now in his second season racing for Sauber, Felipe Nasr will continue to write exclusively for F1i to provide insight in to the life of an F1 driver. 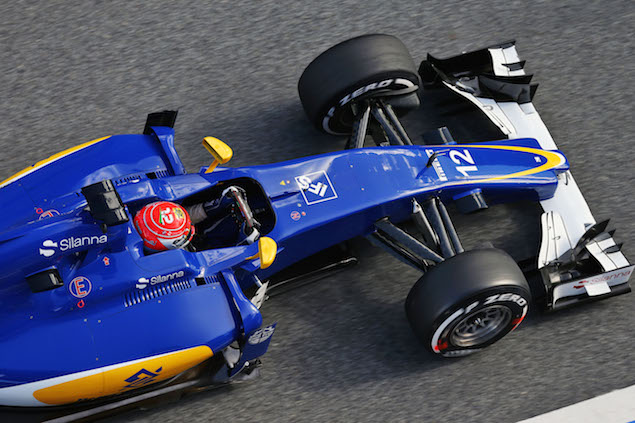 Men and women at work

Far from what it looks, a Formula One cockpit holds much more than a driver. It carries all the the good vibrations from the fans, the support from the sponsors and the hard work of men and women from the team and suppliers.

It was this effort that made possible for me to have a new Sauber chassis in Sochi, a brand new base to give my 2016 season a fresh start.

And we soon saw the results as the car promptly reacted to the adjustments and experiments made with different fuel loads and tyres available. Little by little, we will be able to move up the pecking order and start fighting for points. 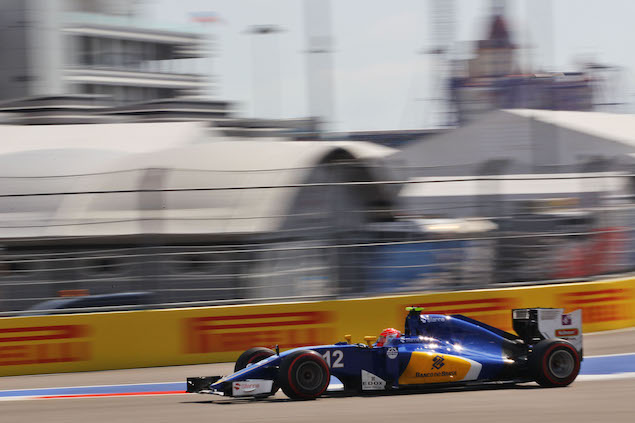 By the way, points were not something impossible in Sochi after we made a good start and so many things happened ahead! In the early stages, I was running as high as 12th place.

Unfortunately the close encounters on the opening lap left some pieces of debris on track and one of them resulted in my picking up a slow puncture on the front left tyre.

From that moment, the performance obviously dipped and in the space of a single lap I lost three positions, before making a pit stop. This altered the race strategy we had planned and the end result was not as good as expected.

But the enthusiasm is more present than ever across the entire Sauber team and we now have some positive indications to back the fact that we are on the good road.

In Barcelona we will have the added benefit of running Ferrari's latest engine specification. Added to all the data we have from Sochi, this makes me feel confident of a very good weekend in Spain.

See you all after that!

OPINION: Why Red Bull is right to promote Max Verstappen