See the final results from the in-season F1 test at the Circuit de Barcelona-Catalunya, which saw Sebastian Vettel set the fastest time of the week 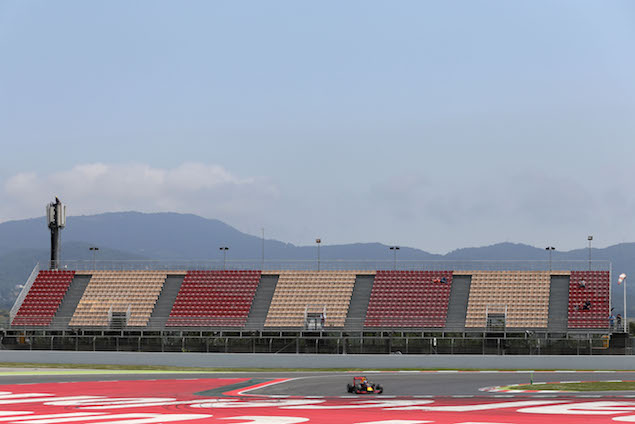 Sebastian Vettel and Max Verstappen were quickest during the two days of in-season testing in Barcelona this week, with Vettel just edging out the Spanish Grand Prix winner.

Five different teams occupy the top five positions, with Ferrari, Red Bull, Mercedes, McLaren and Haas separated by just 0.662s. However, three different tyre compounds were used to set those times, with Haas running on the ultrasoft ahead of the new tyre's race debut in Monaco.

Pascal Wehrlein appears twice in the standings having switched from Manor to Mercedes for day two, with the German driver only beating his supersoft lap in the Manor by 0.152s when he ran on soft tyres in the dominant Mercedes.

Scene at the 2016 Spanish Grand Prix

From the cockpit: Felipe Nasr on a 'magical' Spanish GP