IndyCar was racing in Detroit this weekend, but a week earlier took place one of the most iconic races in the world. F1i FR’s Ziv Knoll had the opportunity to attend the 100th running of the Indy 500. Here is what he saw. 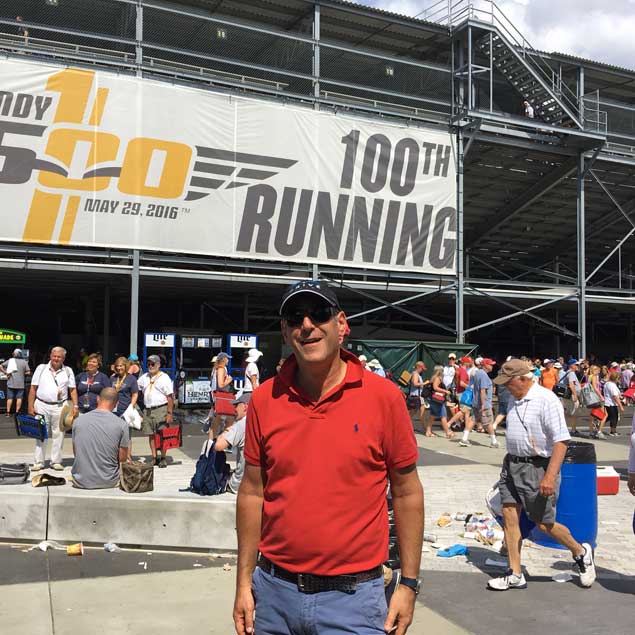 2016 marked the 100th running of the iconic Indianapolis 500. I could not miss the event. For a petrol-head like myself, Indy is one of those crazy things you have on your bucket list. Ok, there was a little bit of a dilemma when I saw that it conflicted with this year’s Monaco Grand Prix, but in the end the decision became pretty straightforward when a US friend of mine offered me the chance to tag along in his private jet! So that debate was settled: Indy here I come!

Wheels down we stop right alongside Mario Andretti’s own plane. A shuttle takes us to the legendary Indianapolis Motor Speedway and there is not a soul out on the streets. But as we get closer to the circuit, I can see a huge, albeit disciplined crowd making its way to the oval. Mind you it’s all done in an orderly fashion and under the watchful eye of an impressive number number of policemen and other law enforcement personnel dispatched on site to control the situation. Within a couple of hours, nearly 400,000 people must join their spot all around the grounds of the 2km-long Speedway. Quite a logistical challenge but the miracle does happen.

The nearly rectangular layout, with its four cambered corners, appears gigantic. Built over 100 years ago in the middle of nowhere, the place feels like a bona-fide stadium, an enormous arena with imposing grandstands. The track, for its part, seems rather narrow. How can you run at 360kph and go three abreast into one of these four fearsome turns? Any mistake will end you up in the wall! 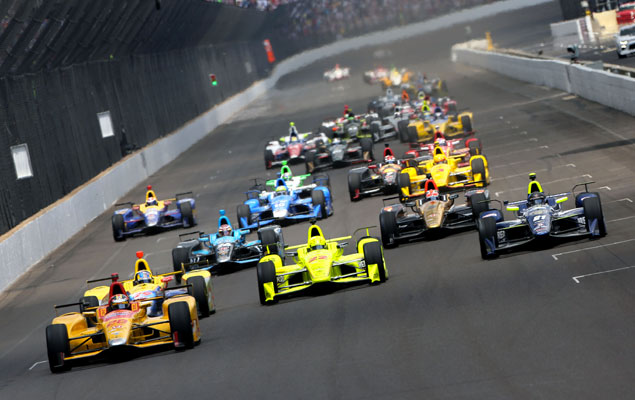