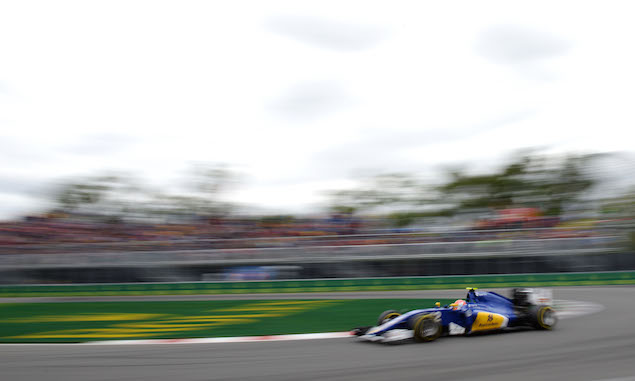 Living life as a target

Given little differences we all, on a grand prix grid, have our targets. Targets that have been dreamed of and cherished for a long time since we started racing and that, depending on the stages of our careers, keep changing in their details, but not in their essence.

We all want to add wins and success to that irreplaceable feeling of driving these state of the art machines. Driving an F1 car is a never ending joy that more than compensates for all the hard work, dedication and deprivation that is part of our lives.

Last weekend in Canada I had good hopes on a circuit that proved in the past to be good to the chassis and engine combination that we currently have at Sauber. My target was to set-up a good car for the race and try to be in the points at the end of the grand prix. Save from a brake set-up that jeopardised my qualifying I was happy about what was being achieved together with the team and how the car behaved with the different tyre compounds available. 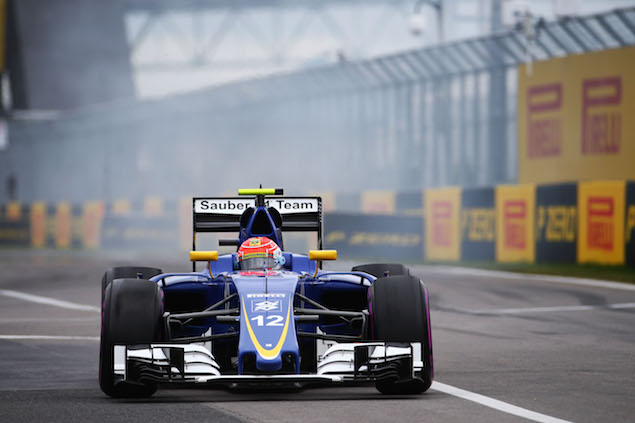 After a good start I intended to go for a very long first stint with my ultrasofts and try to make it to the end of the race on a one-stop strategy. That was the plan from the outset.

It was a perfect plan that lasted only four corners as for the second grand prix in a row, I became the target of yet another loose Viking torpedo (just like in Monaco, only under a different flag) that hit me on my right hand side again! It was the end of my set of tyres as I spun and also suffered some damage to the floor of the car that never worked as projected again.

My targets were further and further away, but I managed to get to the checkered flag, keeping out of trouble - even using the escape road once to allow the three leaders to overtake me without a problem - and posting some pretty good lap times. All in all the performance left us with good hopes for the soon to be inaugural race in Azerbaijan in beautiful Baku (with its daring and unusual street circuit with the longest possible straight) from where I am currently writing for you. 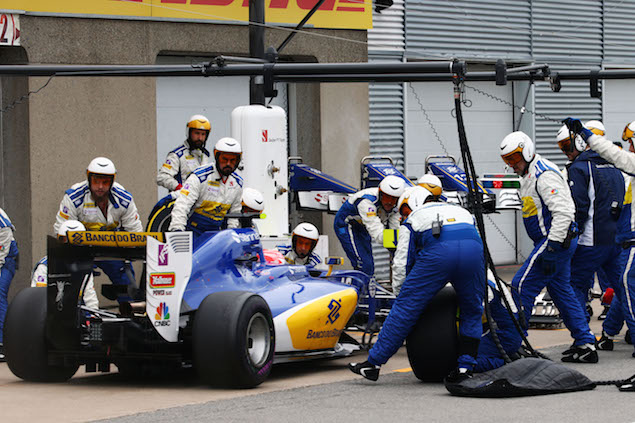 It is nice to have only one week between races and be back chasing your targets with the help of your team that is hard working back in Switzerland to give us some much needed updates. It is likely we will see the fruits of this effort in two or three races’ time.

I am positive and keep aiming for my targets, I just hope that everyone else does the same, now that I got that virtual bull's eye off my car!

See you next week.