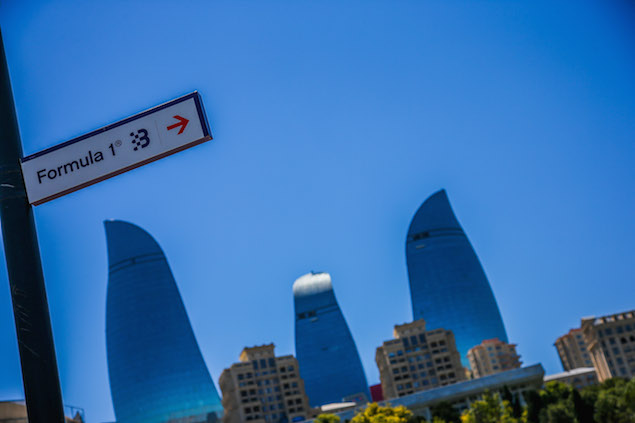 Just four days after the Canadian Grand Prix, Formula 1 is back to work in Baku for the inaugural Grand Prix of Europe in Azerbaijan. The only new venue on this year’s calendar, Baku is a surprising mix of old and new, with a city which feels a lot like Budapest, but with Russian influence and a climate at this time of year more akin to Bahrain. The circuit is set to provide a real challenge for the teams, with the track itself combining tight and twist sections near the old town with a long high-speed drag from Turn 16 all the way to Turn 1, a run of 2.1km. And all on a street circuit…

While Mercedes continues to set the benchmark, the pendulum of form has swung from Nico Rosberg to Lewis Hamilton, with the defending champion winning the last two races. Hamilton was pushed all the way by Sebastian Vettel in Canada which bodes well for Ferrari this weekend, as long as it can get its strategy right. Williams was also strong in Montreal and will expect to be quick in Baku too, but the twisty sections will suit Red Bull more. Toro Rosso and Force India should go well, but McLaren is likely to be hampered by high fuel consumption again as in Canada. After the challenge of low track temperatures in Canada, teams will at least find it easier to get heat in their tyres in Baku. 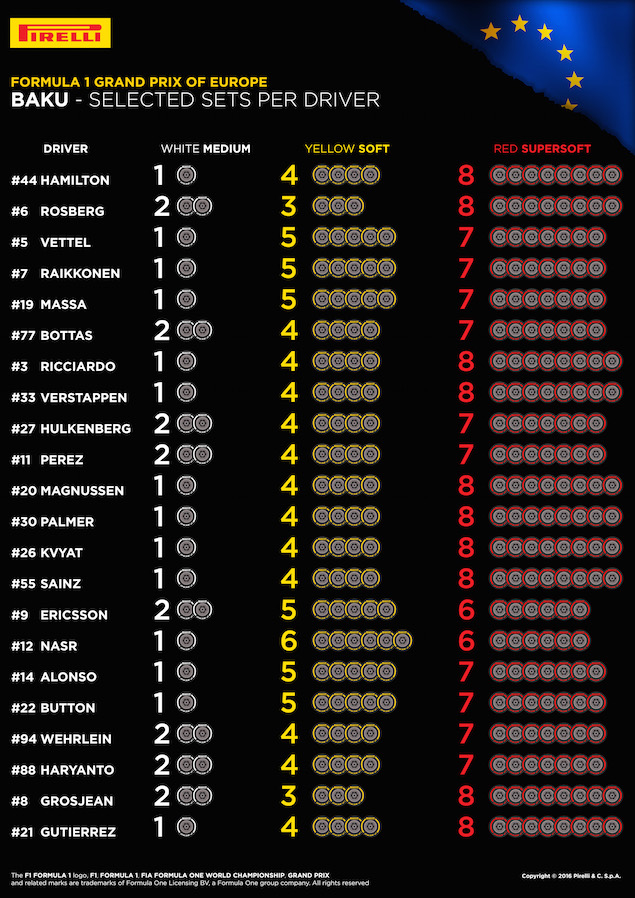 After two weather affected weekends, Baku is going to see a much more stable weekend. Hot and dry conditions are set to prevail throughout, with teams set to face high temperatures above 30C on every day. Track temperatures will be very high, while an extra challenge will come from strong winds, with Friday set to see gusts over 40mph. 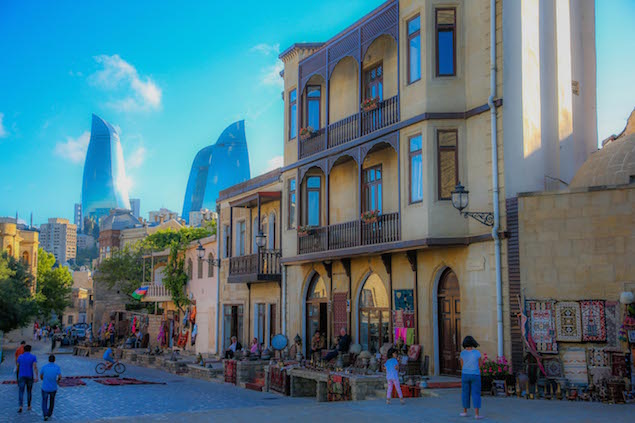 Scene at the Canadian Grand Prix

From the cockpit: Felipe Nasr on being a target