Eric Silbermann is a fan of Hungary and Sebastian Vettel's swearing, but is also glad he's living in the Formula One bubble for another week at least 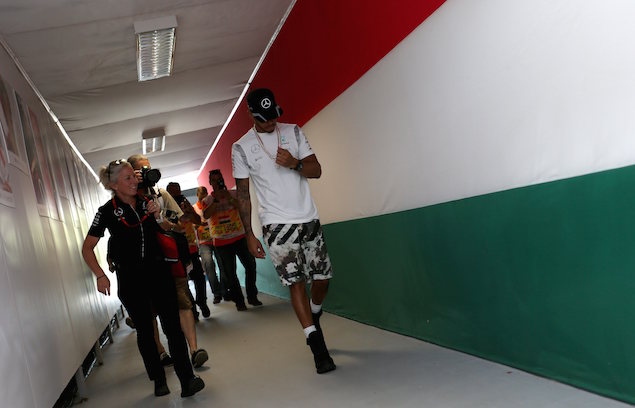 So here we are a bit earlier than normal and Budapest is still it’s usual alluring self, 30 years older than when I first came here, a bit cleaner and a lot more expensive. In theory, Hungary is a freer country than when we first came here past the heavily armed border guards, but while the Iron Curtain has been pulled down and cut up to make dresses, the Magyars have now built a 110 mile long barbed wire fence of their own, this time aimed at keeping out the thousands of refugees who want to come in from Serbia. Hungarian politics is currently veering to the nasty far right but that’s great for Formula 1, because there’s nothing a totalitarian regime likes more than a big sports event to legitimise its image on a global scale and in Bernie Ecclestone they have someone only too willing to relieve them of their cash. In fact, I wouldn’t be surprised if Turkey’s President Erdogan tries to resurrect the Grand Prix in Istanbul.

I have to declare a degree of self-interest in the current Turkish situation for the simple reason I’m meant to be flying via Istanbul to and from the Malaysian and Japanese Grands Prix in a couple of months. Heaven forbid that a humanitarian crisis should affect my travel plans, but a fellow journalist sought to allay my fears with a statement that can be considered the default solution to most problems in F1, “I’m sure it will all be alright in the Business Lounge.” 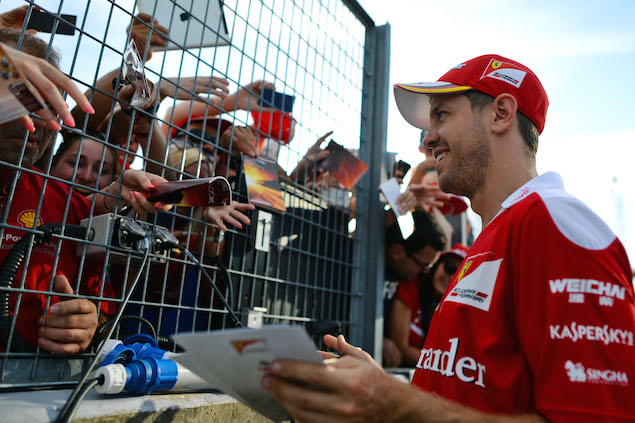 I’ve been a bit disappointed with Sebastian Vettel since he left Red Bull; not with his driving, which has been as exceptional as ever, but with the fact that the once outspoken German has been very bland in his declarations to the press. We’ve had all the platitudes about how Ferrari is working hard, how the title is still a possibility, what a great bunch of guys work in Maranello and so forth, when the truth is that the current Prancing Horse squad couldn’t organise a piss up in a Chianti factory.

Therefore I was delighted to see a return to form and comments peppered with good old Anglo Saxon expletives, when Seb was asked for his opinion on the new radio rules. He’s right to be angry because in a lifetime of immersion in idiocy I can’t remember anything quite as stupid as the idea of drivers having to pit in order to be told which buttons to press on their steering wheels. It’s the FIA that came up with these massively complex hybrid fly-by-wire machines and now they want to effectively muzzle something as old fashioned as a two-way radio. I’ve got a totally bog-standard road car and even after two years of ownership I can barely drive the air-conditioning and I’ve been too scared to even try the self-parking facility. I fully expect to see engineers preparing two Baked Beans tins (empty) tied together with a piece of string as the latest move in simplifying communication with the driver. 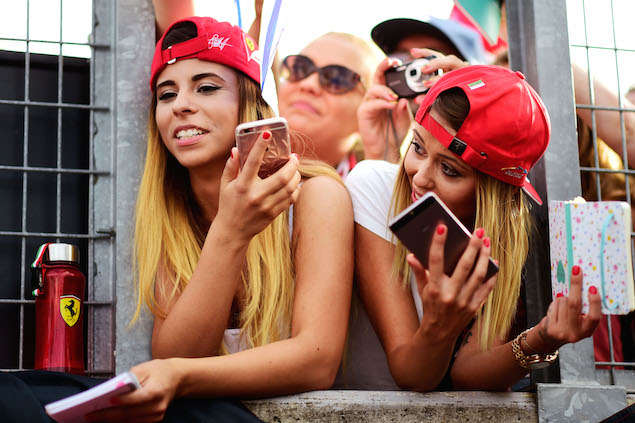 An old hand like me – actually all of me is old, it’s not just my hand – doesn’t need any advice on how to comport myself on the streets of Budapest, but for youngsters in the paddock this city is no longer as safe as it was, so I was pleased to see that one team at least had taken the wise precaution of warning its more naïve members of the Hazard of the Hungarian Hottie, in a missive: “Every year we hear more stories of tourists and team members being scammed by attractive young ladies. The most common situation is to suggest you go to a bar they know which turns out to be a private club where the drinks are €100 each. A very nice (ex-Special Forces) chap will then frogmarch you to a cashpoint to assist you in settling your bill…Please use your common sense. If the situation and/or the person looks too good to be true…walk away.”

Yes, the world’s a dangerous place as recent terrible events have proved. As usual, it fell to F1’s philosopher-poet Felipe Massa to sum up what we are all thinking: “Things are getting more and more all the time which is really not nice.” You know what? I’m actually looking forward to Hockenheim; at least it means one more week without having to live in the real world.