In his latest F1i column, Romain Grosjean discusses safety car starts and looks ahead to one of his favourite race weekends of the year 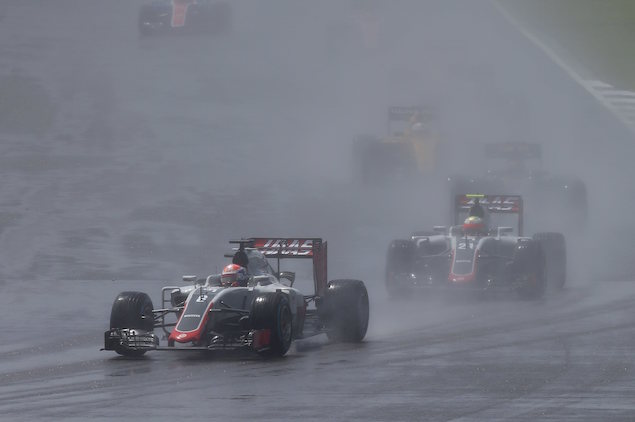 There was a lot of complaining from people that the British Grand Prix started behind the safety car at Silverstone. On that topic, all I would say is, anyone who had a complaint should have been in my car from the start of the race and seen it from my perspective.

Behind the safety car I didn’t shift higher than third gear, I couldn’t even see where I was going, that’s how bad conditions were. To have had everyone start the race and go flat out in those conditions, it would have been impossible.

There’s an argument that the safety car could have come in a couple of laps earlier than it did, but trust me, the visibility was still poor around most of the circuit. We saw in the first actual race laps that cars were spinning.

For me, I had no issues starting behind the safety car. The visibility might have been good for the first two or three cars on track, but for us further down, it was a disaster.

Unfortunately my British Grand Prix wasn’t the happiest of experiences, retiring with a transmission failure. It’s inevitable that we’ll have some issues being a new team. It’s also a long season and everything is pushed to the limits. You know that at some point, things aren’t going to go your way. 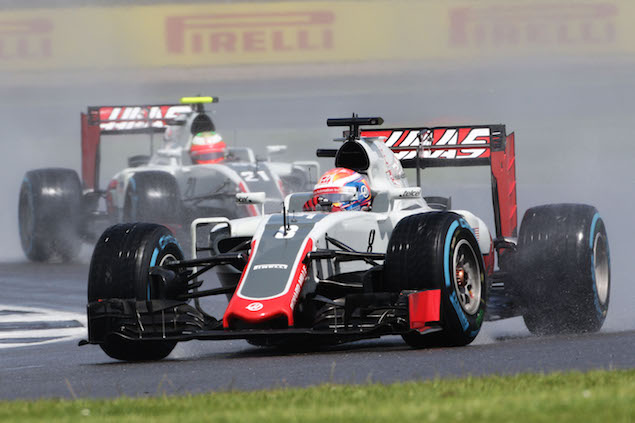 If there’s a positive to what happened at Silverstone, it’s that it’s better to have those issue in a race where you’re not looking like you’re going to score points.

That said, the car has been improving race after race, and our reliability record, for a first year Formula One team, I’d have to say is very good. That’s aided by our partnership with Ferrari, and the desire to have the best parts on the car and being able to run consistently, avoiding many of the issues others have had in the past.

The British Grand Prix also brought up the topic of radio communications and what’s allowed and isn’t between the team and driver during the race.

When you go extreme on these matters, it isn’t good, as in, where the driver can be told absolutely everything. Equally, the other extreme is that you can’t communicate anything to the driver, this is especially bad if something is, for example, potentially going to be dangerous.

What happened for Sergio Perez in Austria, where nobody could warn him about his brake issues, was dangerous in my opinion. What happened with Nico Rosberg at Silverstone, when he’d already lost seventh gear, I don’t get why you’d penalise him after the race. The guy’s already missing a gear and you don’t know what you can and can’t do on the car.

It’s definitely a tricky issue in general. You don’t want to go back to the days where the engineers just downloaded everything to the driver over the radio. But, we don’t want to get to the point where you can’t say anything during the race, which would be a dangerous situation. 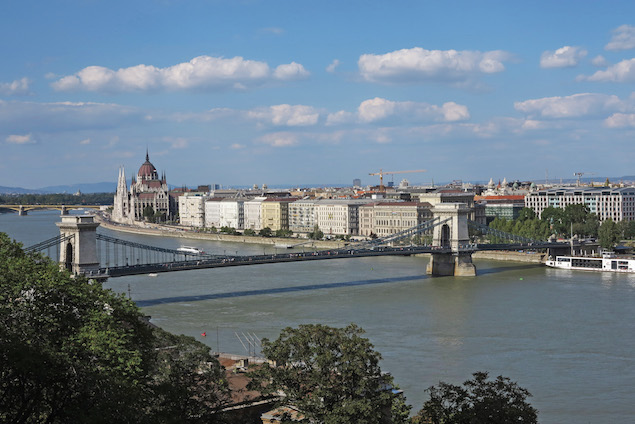 Moving on, I’m really looking forward to going to Budapest for the Hungarian Grand Prix. It’s one of the best cities, I love going there.

This used to be our last race before the summer break, we’d all be getting ready to go on our holidays straight after. It’s a bit different this year with the race being the first leg of a back-to-back with the German Grand Prix.

I love Budapest though, it has a great atmosphere and some amazing restaurants in the old part of the city. The river boasts some spectacular views. All in all it’s just a good place to go.

It’s one of those destinations where there’s more to see than just the airport, hotel and race track. In that respect it has a similar vibe to some of the other city races such as Montreal, Melbourne and Austin. There’s more to the place that just the racing, the city becomes part of the experience too. 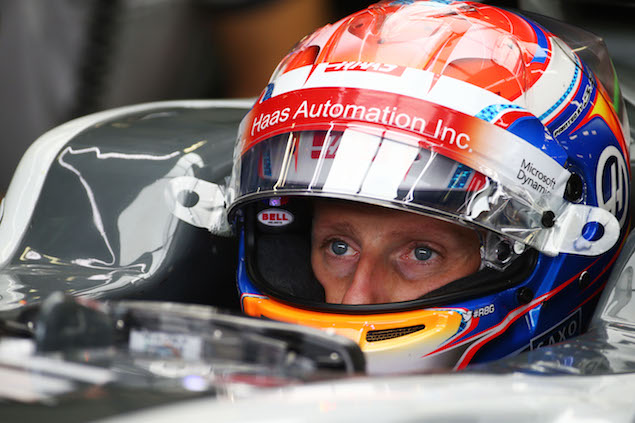 I have fond memories of the first time I raced in Formula One at the Hungaroring back in 2012.

I qualified on the front row and finished third. It was a good qualifying session. I made a small mistake at the last corner on my previous lap, which ultimately cost me a crack at the pole position lap. I just remember it being an extremely competitive session and a lot of fun to be in.

I made a good start in the race. I couldn’t quite make it up to first place. We then tried to swap our strategy, to be more aggressive and try and undercut people.

I got blocked in some traffic, I think it was behind Michael Schumacher. It was the old-tires, new-tires battle. I lost some ground involved in that and then I had a bit of wheel-to-wheel combat with my team-mate on pit exit. I certainly did not appreciate it at the time, but that’s the way you learn sometimes.

After all that, I managed to come away with a third place finish. I just remember it was a great feeling to score a podium before going off on holiday.

I’ll have to wait until after the German Grand Prix for this year’s break. I’m hoping we can have a strong couple of outings to take us into some much needed down time and the opportunity to catch our breath after a frantic opening half of the season.