Belgian engineer Jacky Eeckelaert, who worked for Jordan, Prost GP, Sauber, Honda and HRT (before joining Audi Sport Abt in the DTM and Formula E as technical director), offers his account of last weekend's Australian Grand Prix and Mercedes dominance. 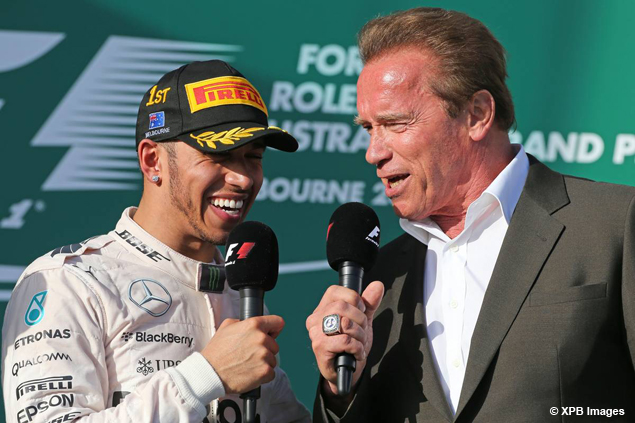 Just as winter testing foretold, Mercedes was dominant from the outset, completely annihilating any uncertainly for victory. Patient up to then, Nico Rosberg increased the pace at the beginning of the laps 40 and 41, but Lewis responded accordingly. Evidently, we'll need some good battles between the two men or we'll risk losing interest... The Mercs are the real Terminators! Only three of their rivals weren't lapped, and third placed man Sebastian Vettel finished thirty seconds behind the German cars, which is huge. Ferrari's progress since last year had been outstanding, but they're still far off from being in able to win. The Scuderia will however have to contend with Williams as the best team of the rest.

Felipe Massa brought forward his pit stop to try and stay ahead of Vettel - knowing the Ferrari was quicker - but the four-time world champion still had the pace to jump the Williams despite staying out longer on older tyres. He was also luckier in the pits than his team mate, Kimi Räikkonen, whose first stop was hampered by a left rear wheel problem which cost him six seconds, and then by a mishap involving the same wheel and which led to his retirement. 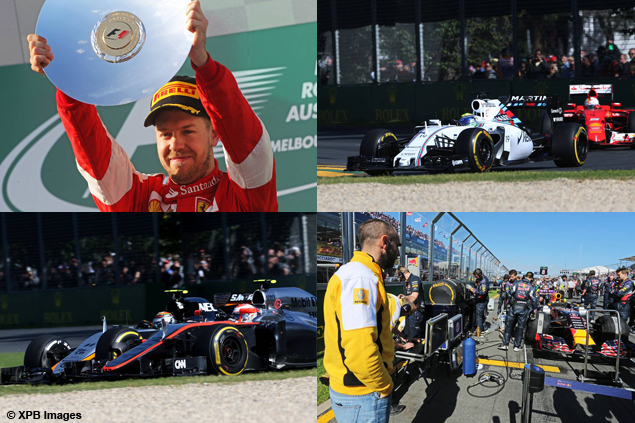 Red Bull: dirty linen should be washed in private

Obviously, like everyone else, I was expecting more from Red Bull. Daniel Ricciardo, who finished on the podium last year in Melbourne (before he was disqualified for a fuel flow discrepancy), ended up one lap behind the Mercedes, and even behind Felipe Nasr's Sauber-Ferrari. I also wonder if the Renault engine is the RB11's only weak point, as Daniil Kyvat didn't even get to the grid, plagued by gearbox problems.

In order to succeed, does a team now have to manufacture both engine and chassis in-house?

Apparently the V6 French power unit is difficult to exploit. One can understand Christian Horner's disappointment, but I don't believe it's useful for a team to wash its linen in public. It would be hard to imagine Ron Dennis lambasting Honda in a similar fashion, although the respective situations of the two teams are very different. In any case, there's certainly a lot of work to be accomplished for these two 'non-constructor' teams. Could this be an indication that in order to succeed, a team now has to manufacture both engine and chassis in-house?

With a total of six retirements (two less than in 2014), there were not many finishers in the Australian Grand Prix. But that doesn't take anything away from the promising debuts of F1's 2015 newcomers: Nasr (a fifth place finish and an overall quite good showing on the part of Sauber who put both its cars in the points), Carlos Sainz (ninth place and the fourth Toro Rosso driver to score points on debut), and Max Verstappen (who retired).

In the past, as a race engineer, I've had several rookies under my orders (Kimi Räikkonen, Felipe Massa, Daniel Ricciardo), and their learning abilities have always impressed me, although in this day and age, drivers begin their careers at a really young age and reach F1 very well prepared.

Finally, it's hats off to Force India which, in spite of some troubled winter testing, managed to put the VJM08 and both its drivers in the points, with Nico Hulkenberg seventh and Sergio Pérez tenth. 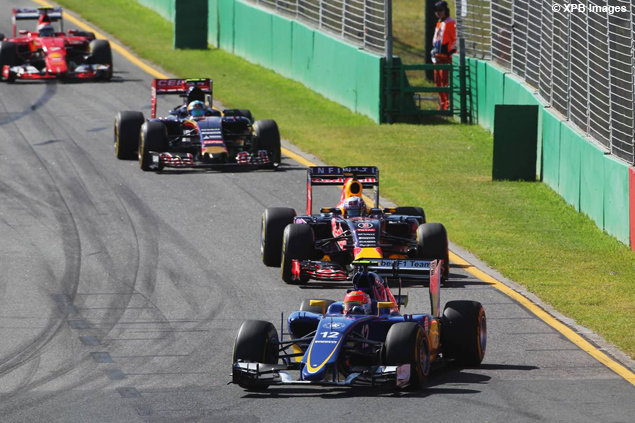