Pat Symonds has been a figure in the Formula 1 paddock since 1981; his impressive resume includes race-engineering Ayrton Senna at Toleman in 1984, as well as playing a key role in Benetton’s world championships in the mid-1990s and Renault’s titles a decade later. Nicolas Carpentiers had the opportunity to sit down for a chat with the renowned British engineer last year.

He has been chasing tenths of seconds for 35 years. If one pictures Formula 1 as a race against time, then Pat Symonds certainly is one of its finest long-distance runners. And his calling came at an early age. Having caught the racing bug from his father, who used to take him to Snetterton circuit in Norfolk, he would be teased by his schoolmates whenever he told their headmaster he wanted to draw racing cars for a living.

Symonds’ schoolfellow John Village was treated to the same sneers when he said he was keen on becoming a professional driver. Ten years later, a certain Village would win the European Formula Ford championship at the wheel of a Royale RP26 designed by a certain Symonds.

The anecdote is both amusing and revealing of how much the path for student engineers has changed in over three decades. Having graduated from Cranfield University with a Master’s Degree in automotive engineering, Symonds schooled himself in several domains of expertise through the feeder series, before making his F1 debut at Toleman. Now an authoritative figure in the industry, the Briton wishes this jack-of-all-trades approach were still valid.

“When I started in motorsport, we had a lot of junior formulas that were free design. So I designed Formula Ford cars, F3 cars, whereas now those junior formulas are spec formulas,” Symonds told F1i. “So the guys don’t get that experience of design at an early age, and then you get in Formula 1.”

“Race engineering was my core competence for many years, but in the Toleman and Benetton early days, you never did just one job. Rory [Byrne] and I did all the early aerodynamic work. I even designed the moving ground and did tunnel testing. I did the active system.

“To do the active system, I had to learn about electronics, so I started the IT department, etc. So, I was the aerodynamicist, I was the control engineer, I was the race engineer, I ran R&D. You did all sort of things, and that was my learning experience and that is what makes me an effective technical director.

“You don’t do this sort of things now. In Formula 1 they are specialists. This means it is much, much harder to get that experience you need as a technical director. Something we started doing at Williams is to try and identify who are going to be leaders, we do give them that background. We started to prepare the next generation.” 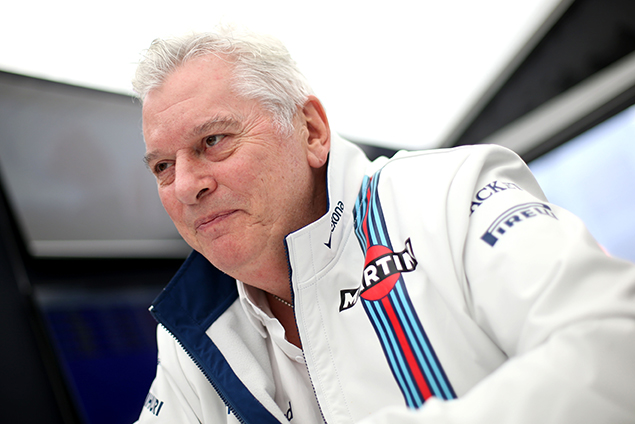 Having forged his versatility on the fly, Symonds worked on Research & Development for his first year at Toleman (1981) before engineering Teo Fabi and Derek Warwick the following season. He then worked with Bruno Giacomelli in 1983 and a certain F1 rookie named Ayrton Senna the next year.

Symonds also worked on aerodynamics on the 1985-spec TG185, all the while engineering Fabi again. Following Benetton’s takeover in 1986, he tried his hand at electronics, reprogramming the chip on BMW’s 4 in-line engine. Symonds then developed active suspension before engineering another future hall of famer in Michael Schumacher from 1992.

Still at Benetton, he devised the four-wheel steering system in late 1993 and went on to become technical director in November 1996 following Ross Brawn’s switch to Ferrari. In 2001, Symonds took up the role of executive director of engineering and kept the position even after Renault bought out the team to make it its works outfit. He stayed at Enstone until 2009 and the aftermath of the Crashgate scandal. He came back as a consultant for Virgin in 2011 and was announced as Mike Coughlan’s replacement at Williams in mid-2013. 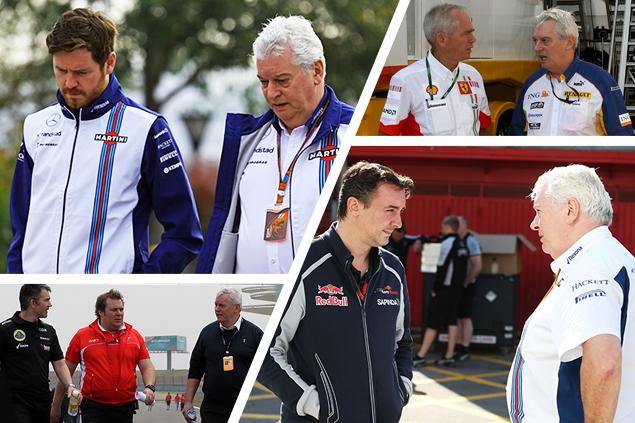 As Symonds’ career unfolded, the paddock grew more professional, engineering jobs became much more specialised, thus forcing the Briton to occupy more of a supervising role than a designing position.

“Our role as technical directors is similar to that, we have to get everyone working together to create an harmony. I played in the orchestra and that helps a lot to wave your baton appropriately. I guess the difference is that a conductor knows how the music will come out to the end of the piece whereas things are always changing in motorsport.

“Another difference to that absolute analogy, particularly in a team like Williams, is that we can’t just throw money down the drain. So my job is very much to try to filter out what is the most cost-effective way of doing racing, of developing the car.

“One of the skills I have to employ is to ensure that within the budget we have got, we get the absolute maximum performance. We really can’t afford to spend hundreds of thousands of euros on a project that ultimately doesn’t work.

“It is really difficult to punch way above our weight. You come across a problem and you can’t put someone on it because all the guys are already flat-out, while big teams like Ferrari or Mercedes can reallocate their huge resources.” 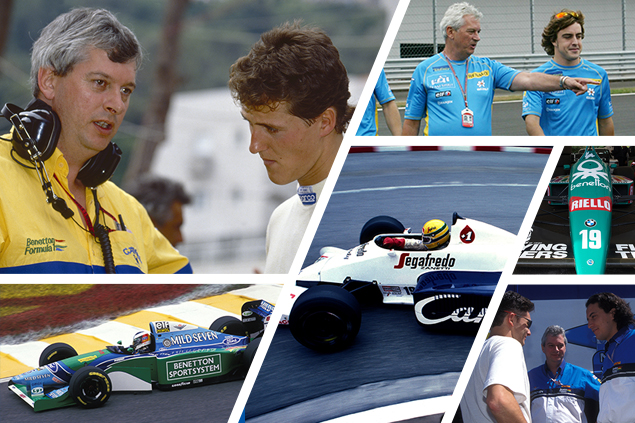