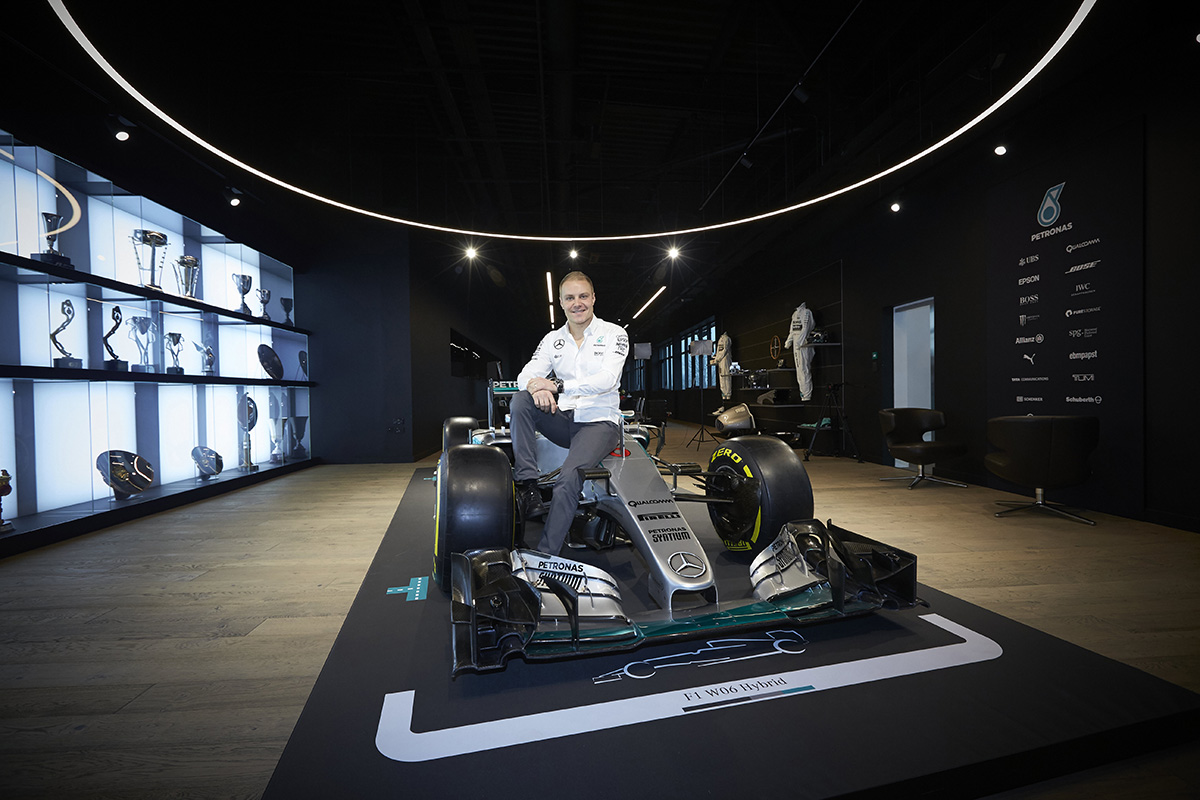 The final pieces of the 2017 Formula 1 grid fell into place on Monday with a trio of long-awaited announcements capped by the confirmation that Valtteri Bottas will move from Williams to Mercedes in replacement of Nico Rosberg.

Ealier in the day, the Grove-based outfit revealed that Felipe Massa's short-lived retirement would end with the Brazilian coming back to share his Grand Prix-winning experience with new recruit Lance Stroll.

The domino effect had been triggered by the news that Mercedes protégé Pascal Wehrlein, who was never really in the frame for Rosberg's Mercedes seat, had been confirmed at Sauber by the German manufacturer.

F1i gives you a team-by-team rundown of the 2017 grid, with only Manor waiting for a resolution.