With just a few weeks to go before his Grand Prix debut, Lance Stroll took the opportunity last week at the Autosport International to celebrate the 40 years’s legacy of his new employer, Williams, while commenting on the challenges he faces for 2017. Despite feeling up to the task, the 18-year-old Canadian is aware of the pressure, not only to perform on the track but also to walk in the shoes of fellow compatriot Jacques Villeneuve, who was once crowned world champion driving one of Sir Frank’s cars. It was also the last time for his team, back in 1997. 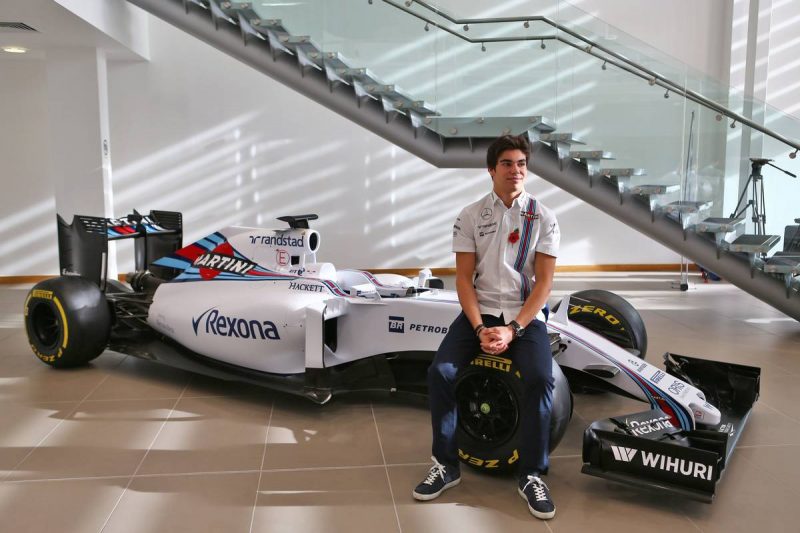 Yeah, I know. I still cannot realize it, things are just happening so fast these days. It’s amazing when you look back at all the history of Williams.

I had my little tour earlier so I could take a look at these cars from different generations. What Sir Frank and his daughter Claire have achieved over the years is really fabulous. It is definitely my goal to be part of the journey now.

As a kid, I guess you watched Williams perform as a Grand Prix-winning team, but with no idea that you would be parachuted in as team member so early in your career ?

Not at all ! You know, every year you try to focus on the task at hand. Last season, I was competing in F3 while I had no idea that I would be where I am today in Formula One.

As I performed pretty well (winning the F3 European Championship, ndlr.), now I get this chance to be in such a position and I am just looking forward to the season ahead.

Let’s recap a bit on 2016 and your F3 European title with Prema PowerTeam. A great team, a great car and also a great field of young drivers. This was really talent-shining but you still need to drive the best car to be at the front.

Indeed, Formula 3 is such a competitive series with teams working on a more and more professional level. This is a very challenging area with the engine manufacturers that keep pushing each other to extract the best of performance.

For us the drivers, it’s really the first taste of international competitive racing. You have all these very good drivers coming from different countries to compete in Europe, so this makes this series very challenging. Definitely a great victory for me and one important step anyone needs to go through on their way to Formula One.

As I performed pretty well (winning the F3 European Championship, ndlr.), now I get this chance to be in such a position and I am just looking forward to the season ahead.

It’s essential on the CV, isn’t it ? In the meantime, you get to learn some of the tracks that you will be racing on in F1.

Exactly, the European calendar is pretty much the same with most of the tracks that we do in F3. So that will help, of course, but there’s is also ten other races that don’t appear on our calendar. This should be interesting to learn. 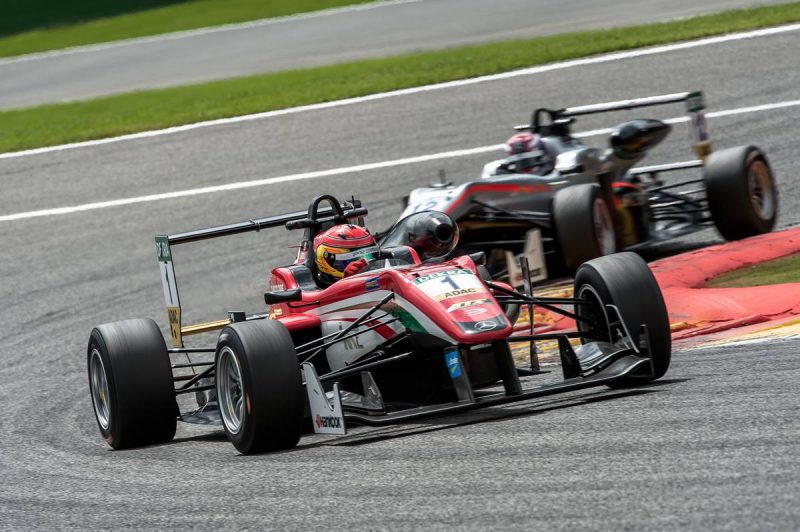 The most fascinating intra-team battle to watch in 2017