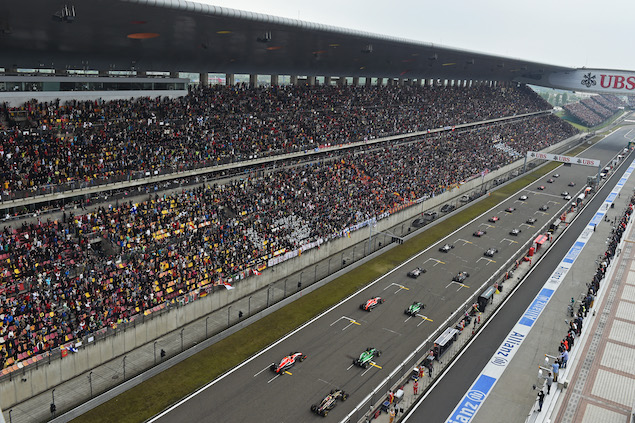 Out of nowhere, the 2015 F1 season has signs of life. Written off as another two-horse race between the two Mercedes drivers after Melbourne, the Prancing Horse has joined the party after Sebastian Vettel’s victory in Malaysia. China will represent a very different proposition as the temperatures are expected to be cooler and Mercedes knows just what sort of a threat Ferrari now carries, but for the first time in over a year the race weekend will begin with a genuine question mark over which team will emerge victorious.

Ferrari comes in to the Chinese Grand Prix as the latest winner, and the SF15-T’s pace was highlighted in Malaysia by Kimi Raikkonen recovering from an early puncture to a comfortable fourth place. Ferrari and Mercedes looks a class above the rest, but Williams will be keen to build on fifth and sixth at Sepang and close the gap to the front. There’s focus on both the front and back of the grid, with McLaren showing clear signs of progress in Malaysia, and another similar step would see the MP4-30 challenging for Q2. At the very back, Manor will look to silence doubters after improving on no running in Australia to get one car to the end of the second race. 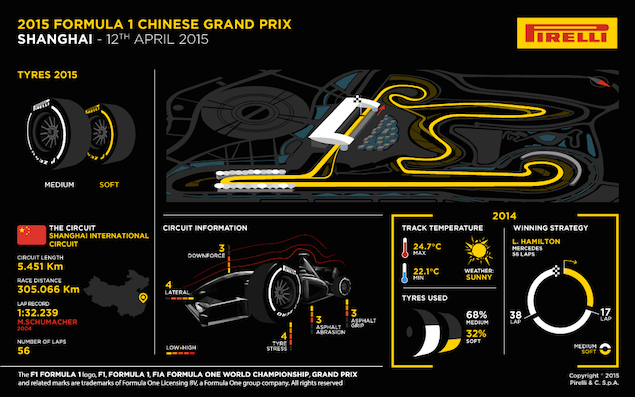 Far from the stifling heat of Malaysia - which was credited for delivering such an exciting race - China is set to be a lot cooler. Pirelli has already warned a hot race could be difficult as it has nominated the medium and soft compound tyres, and it will be keeping a close eye on Sunday’s temperatures. For now, the whole weekend looks dry and relatively cool, but the race day forecast has crept up in to the low-20s already and could go higher… 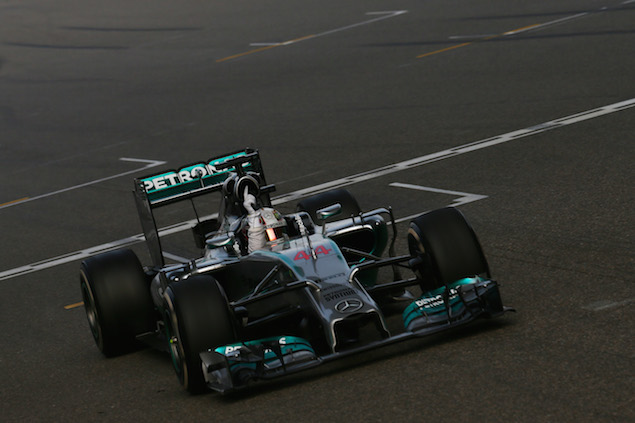