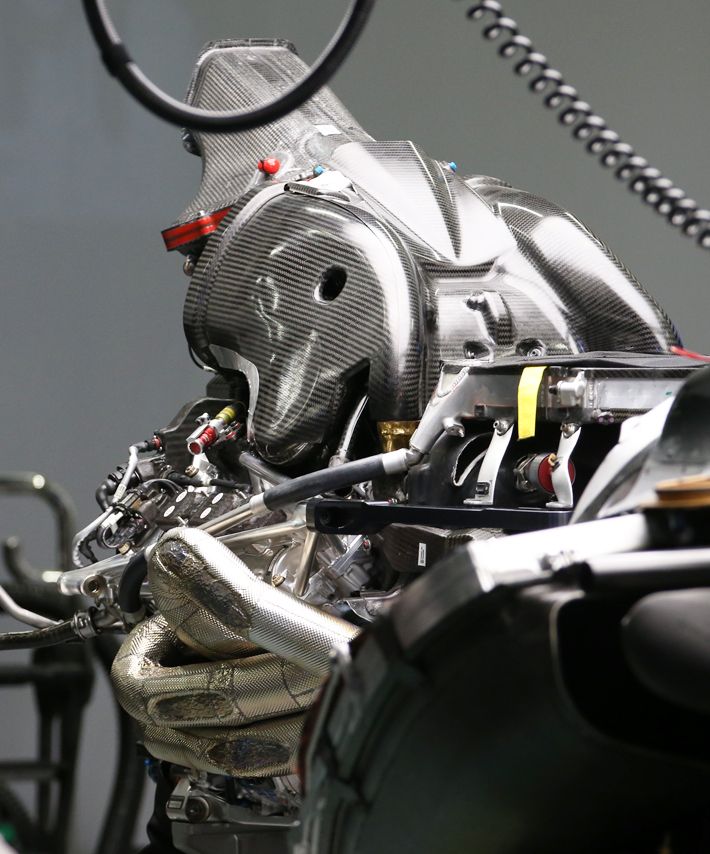 Mercedes  installed an evolution of its M09 engine in the cars of Lewis Hamilton and Valtteri Bottas, as well as those of its customers.

Specifically, new engines, turbochargers and MGU-H have been introduced on each Mercedes, (Racing Point) Force India and Williams cars.

Like his arch-rival Vettel, Hamilton has now reached the engine quota allocated for the whole season, while his teammate was given a grid penalty for using a fourth ICE and two MGUs, in addition to a new battery and a brand new electronics box.

For the first time since the introduction of the V6 turbo hybrids, Mercedes does not have the most powerful engine on the grid. Spa's straight lines have highlighted the Silver Arrows' power deficit, although the chassis should not be dismissed from the equation (the SF71H has better traction exiting slow corners, as Valtteri Bottas and Toto Wolff explained, and was less loaded aerodynamically).