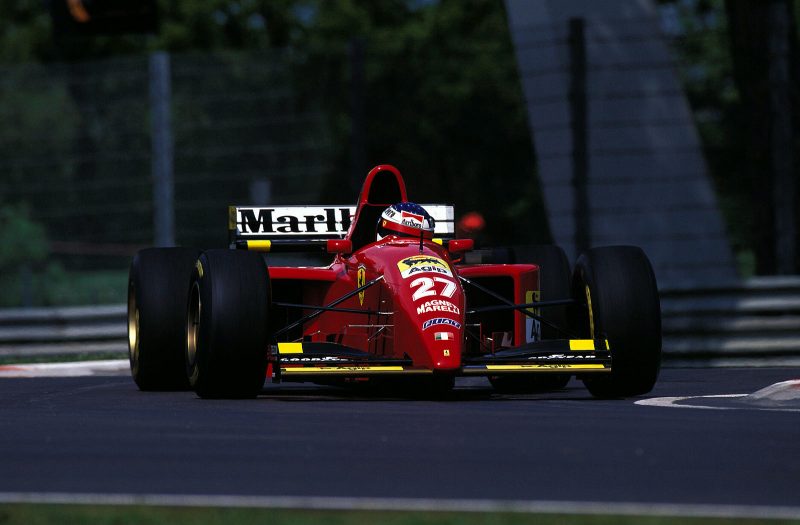 The 1995 Canadian Grand Prix was Jean Alesi's one and only Formula 1 win.

The Frenchman had burst onto the scene in 1989, driving for Tyrrell and finishing fourth in his first ever race. Alesi was hailed as a potential winner at the outset, but it took the French charger ninety-one races to fulfill that expectation.

Alesi's residency at Ferrari since 1991 had been marked for the most part by bad fortune, uncompetitive machinery and unreliability. But he remained with the House of Maranello throughout, convinced his loyalty would eventually pay off.

Alesi's race in Montreal was a rather straightforward affair from the outset. He qualified fifth, enjoyed a good start and sat second behind the unassailable Benetton of Michael Schumacher until the latter's gearbox problems gifted him the lead.

It should have been clean sailing for the last ten laps to the checkered flag but in typical Italian fashion - Alesi is after all half Italian - mind games set in.

Overwhelmed with emotion, the Ferrari driver suddenly became his own enemy.

"Every time I braked, my tears were hitting my visor," Alesi later revealed.

"For about a lap I felt a bit disorientated, but then I said to myself: ‘now you have to get back to driving…’"

To the delight of the entire  F1 paddock, Alesi kept it together. He had not only achieved his first Grand Prix win, he had done it on his 31st birthday which added a nice flavour of icing on the cake.

A Ferrari win in Canada - especially one stamped with the number 27- was always a reason to party in Montreal for it revived the memory of the great Gilles Villeneuve. The crowds gave Alesi a standing ovation. 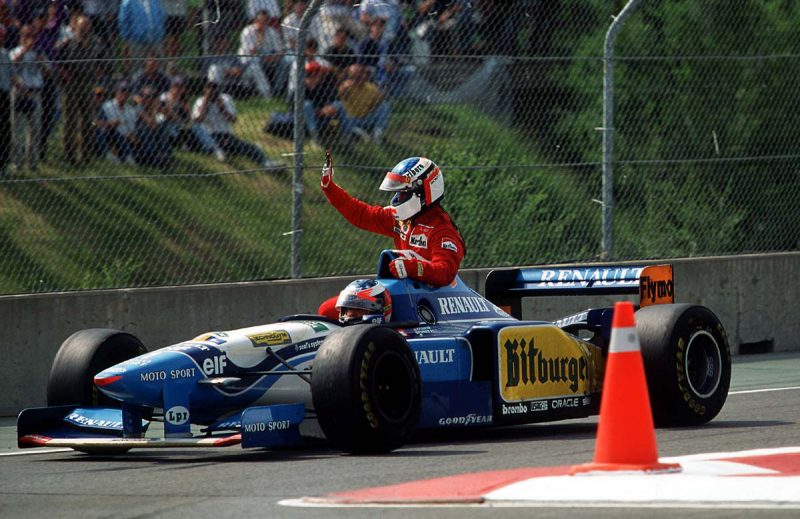