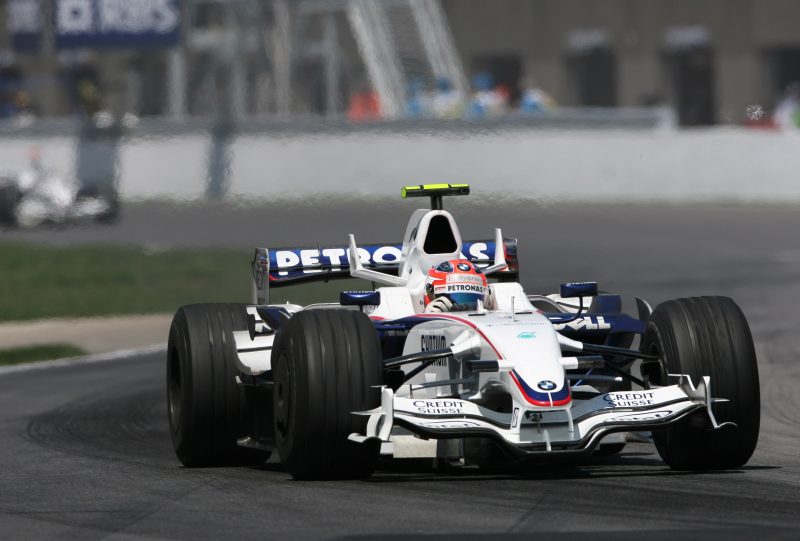 One year after suffering a horrific crash in Montreal, Robert Kubica ward off the powers of misfortune by winning the 2008 Canadian Grand Prix, his maiden F1 win.

Poland's first Formula 1 driver had struggled to match the pace of team mate Nick Heidfeld in his first F1 season, but showed impressive consistency and speed from the outset in 2008.

The main topic in Montreal on race day was the track itself,  patched up by the organisers overnight as sections of tarmac had started to fall apart. There was a genuine worry among the drivers about the ability for the race to go its full 70-lap distance.

At the start, poleman Lewis Hamilton took the lead but Kubica, who had shared the front row with the McLaren, slotted in behind the Brit in orderly fashion.

A safety car period on lap 18 enticed Hamilton to pit for fresh rubber, followed by fellow front-runners Kubica and Kimi Raikkonen. But both the Pole and the Ferrari driver reached the pit lane exit before the McLaren.

The exit light was red as Kubica and Raikkonen pulled up alongside each other, but a distracted Hamilton braked too late, swerved, and clouted the back of Raikkonen’s Ferrari. Then Nico Rosberg's Williams piled in and hit Hamilton.

Raikkonen and Hamilton were forced to retire but Kubica resumed his afternoon of racing. Gradually, he worked his way up through the field, helped by a degrading track which caught out a few drivers.

The BMW driver took command on lap 42 and never looked back, achieving a triumph which also put him at the top of the drivers' championship standings.

Kubica proved a popular winner with the fans, including a substantial Polish contingent which chanted his name as he took to the podium.

The victory was also the first by a team other than Ferrari or McLaren since the Japanese GP of October 2006. 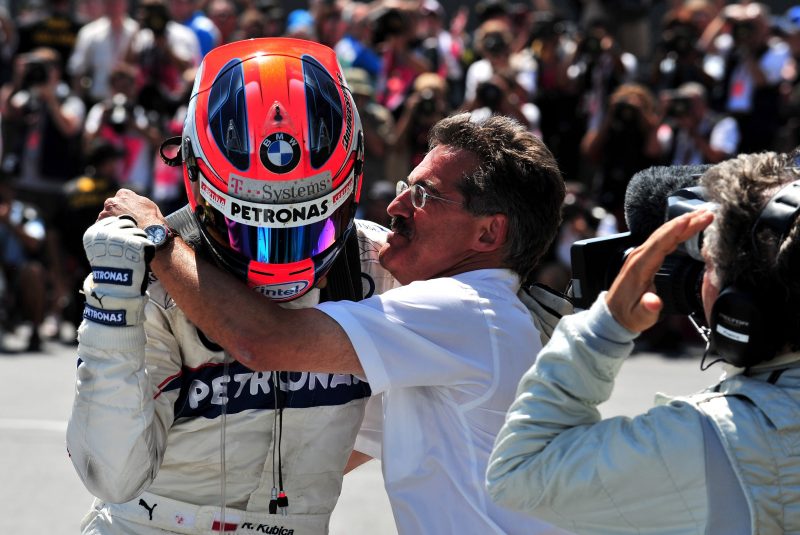