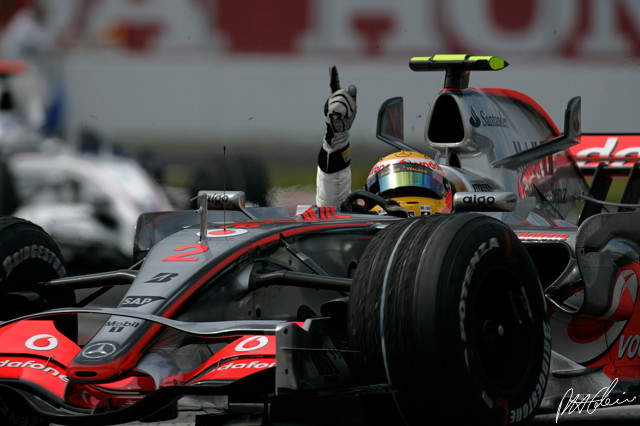 There was a loud explosion at McLaren in 2007. A thundering sound that echoed around the world. The sound of Lewis Hamilton bursting on the scene.

On the surface it looked like a case of a wise and quick master flanked by a gifted but inexperienced understudy.

But it only took  a couple of races for that perception to be washed away and replaced by the image of two men whose most feared rival was the other.

The Canadian Grand Prix was the sixth race of the season, and while Hamilton had trailed Alonso in the first two races, by the time the pair reached Montreal the former was as hot as molten lead to put one over the latter.

Hamilton bagged pole on Saturday with Alonso nearly half a second behind. Perhaps a tad miffed by his team mate's performance, Alonso pounced when the lights went green and attempted to pass Hamilton into the first turn but ran wide and relinquished a spot to Nick Heidfeld's BMW. 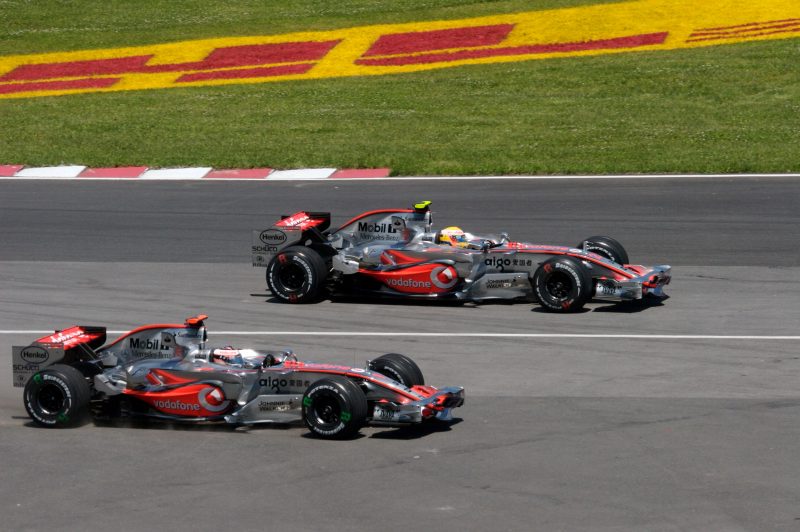 Hamilton was comfortably ahead and pulling away but a Safety Car triggered by Robert Kubica's massive crash erased the Brit's advantage.

Additional safety car periods further troubled the race's rhythm but did nothing to hinder Hamilton's focus or pace. The 22-year-old reached the checkered flag four seconds ahead of Heidfeld and five ahead of Williams' Alex Wurz.

Alonso you ask? A distant seventh, left to ponder his fate.

"It has been a fantastic day," Hamilton said in the post-race media conference.

"This is history. To come here, my first time in Canada…it’s really been a fantastic season already. We’ve had six podiums, and I've been ready for the win for quite some time.

"It was just a matter of when and where."