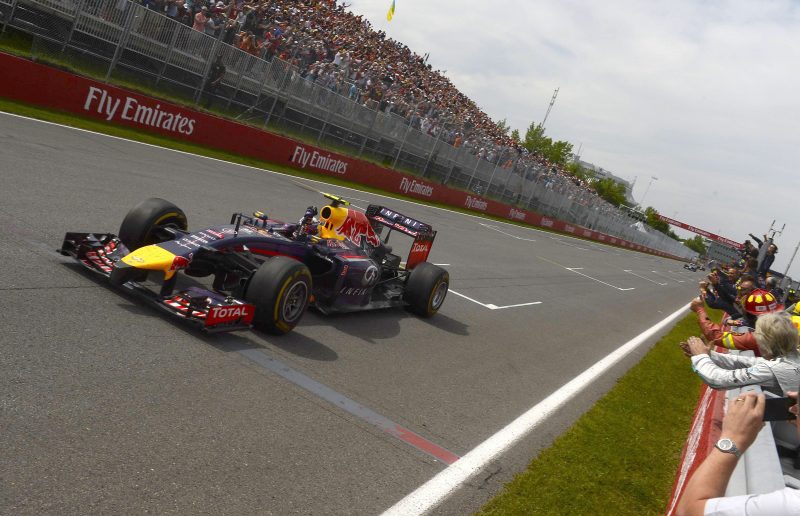 Against all odds, June 8, 2014 was Daniel Ricciardo's day. But it was also a banner day for Formula 1 which delivered two hours of thrilling and heart-stopping drama.

As usual, everyone expected a Mercedes blitz in Montreal, with the identity of the expected winner - either Lewis Hamilton or Nico Rosberg - the only unknown.

But a brake failure ruled out the Brit and electric gremlins compromised his leading team mate's race just three laps from the checkered flag.

The unforeseen mishap which hit the Silver Arrows took nothing away however from Red Bull and Ricciardo's merits.

In the closing stages of the race, Rosberg was buffered from the Aussie by the struggling Force India of Sergio Perez.

With just three laps remaining, the 'Honey Badger' found a way around the Mexican and immediately set about reeling in the leader, passing Rosberg into the final chicane, much to the delight of the crowd.

In the end, there could hardly have been a more popular winner. And Ricciardo didn't stop smiling for weeks. 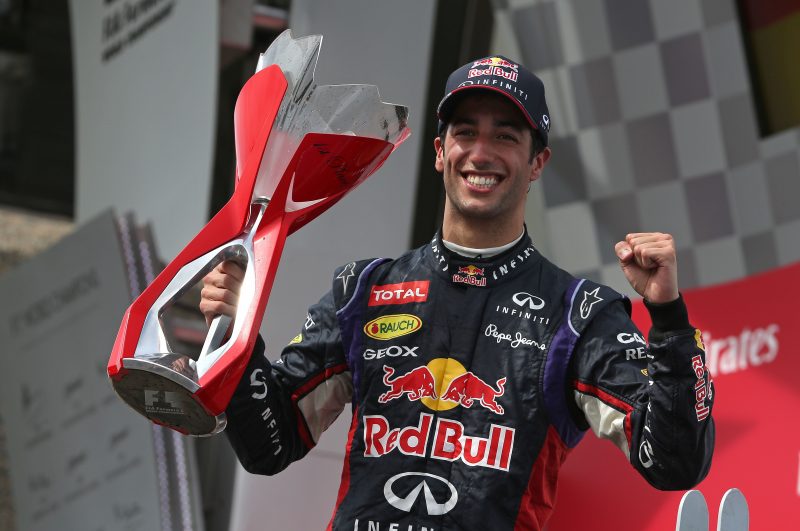