Team principal Monisha Kaltenborn has apparently left Sauber after seven years at the helm, thus relinquishing her role as team principal and chief executive officer of the Swiss outfit.

Kaltenborn took over as CEO of Sauber in 2010 when founder Peter Sauber bought back the team he had sold to BMW five years earlier.

Born in India but brought up in Austria, the 46-year-old with a master's degree in International Business Law was hired by Sauber in the late 1990s to look after its corporate and legal affairs.

She subsequently remained with the company, heading its legal department before she was entrusted with a management role in 2001. 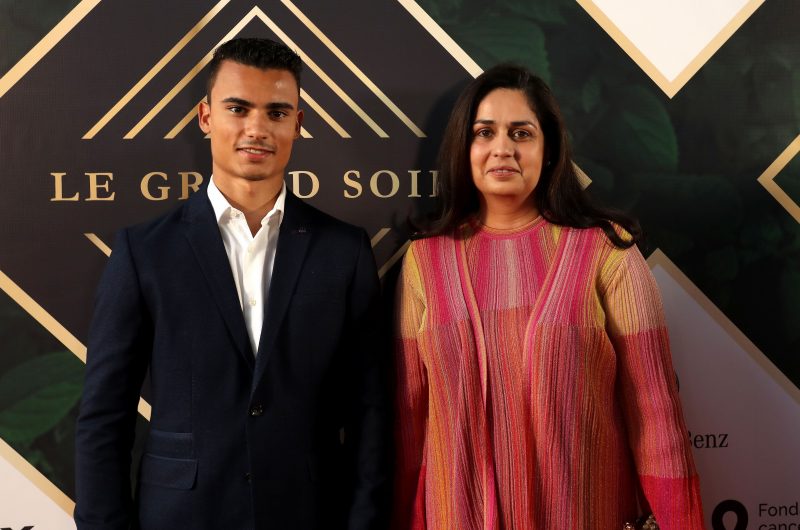 In 2012, Peter Sauber transferred a third of the team's ownership to Kaltenborn who later sold her 33.3% stake when the team was taken over by Longbow Finance in July 2016.

Sources are reporting that Kaltenborn and team owner Longbow Financial may have been at loggerheads over how the team should be run.

It has been suggested that Longbow was keen on seeing Marcus Ericsson receive preferential treatment over team mate Pascal Wehrlein, a demand Kaltenborn was apparently reluctant to fulfill.

Motorpsort.com is reporting that former HRT team principal Colin Kolles is a possible candidate to replace Kaltenborn at Sauber.

Hamilton : 'I can decide to stop at the end of this year'