F3 driver Nikita Mazepin and DTM winner Lucas Auer will the opportunity have to showcase their skills with Force India at Budapest's post-Grand Prix F1 test in early August.

The young hopefuls will share duties behind the wheel of the team's VJM10, with each driver awarded half a day of track time on both the Tuesday and the Wednesday.

"We already know Nikita well and giving him time in the VJM10 is the next stage in his development programme with us.

"I’m delighted to welcome Lucas to the team and will follow his progress closely. It’s always a special moment when a driver gets to experience an F1 car for the first time and I’m pleased Lucas can make his debut in one of our cars." 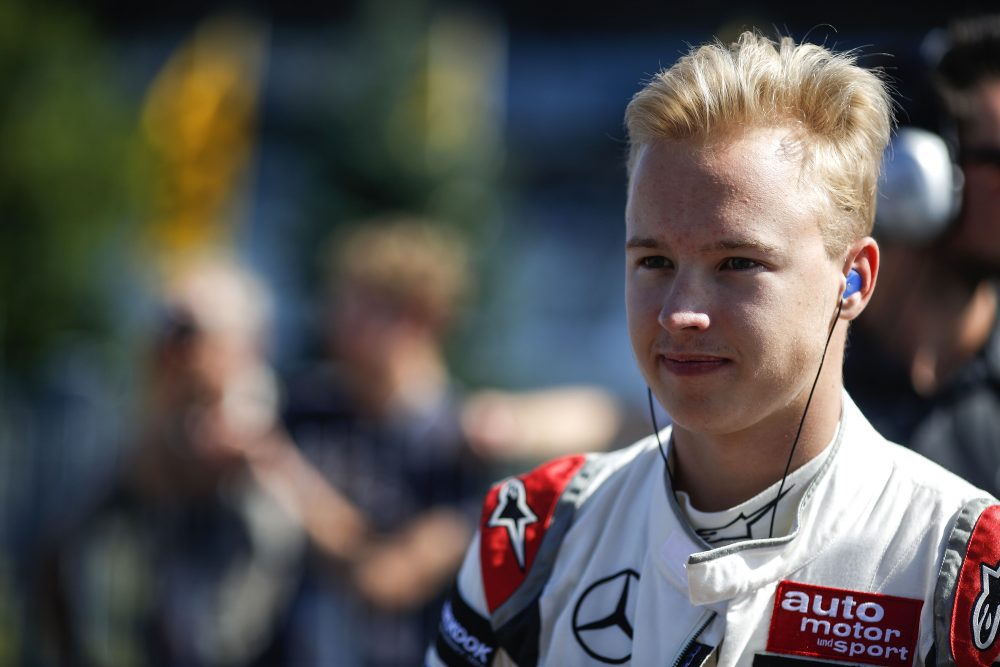 Mazepin is indeed well acquainted with the Silverstone-based outfit, having tested for the team last season.

"I’ve been working with the team for over a year and it’s great to get another chance to drive the car.

"The last time I drove an F1 car was in 2016 so it’s going to be interesting to make a comparison with the new 2017 regulations.

"I learned so much from the last test and it’s an important part of my development as a driver.

"I’ve been doing lots of simulator work to get ready for the test and I’m working hard to make sure I deliver everything the team expects from me." 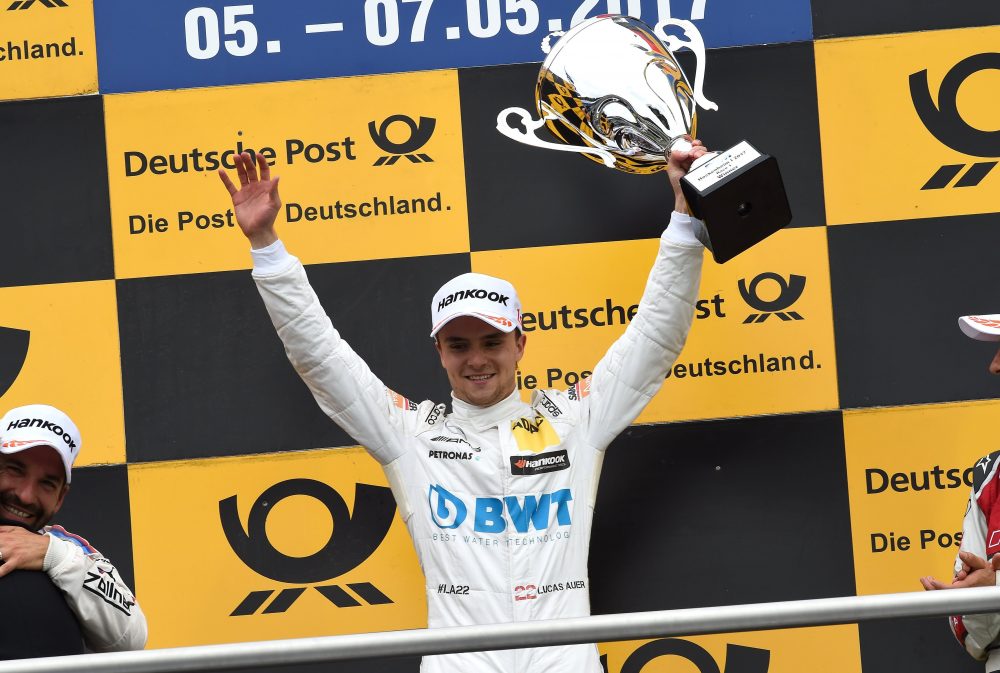 Newcomer Lucas Auer is fighting at the front of the DTM field this season with his BTW-sponsored Mercedes, so Force India will offer its familiar pink environment to Gerhard Berger's nephew.

"Really exciting news - the most beautiful moment of my life," said an ecstatic Auer.

"For me, it's a childhood dream come true to drive an F1 car for the first time. I'm particularly proud that this will happen with Sahara Force India - a top Formula One team.

"I must say thank you to everybody who has worked to make this possible, especially to the team at Force India who have given me this opportunity.

"I will be aiming to make the most of the test - and, of course, I'll be savouring every second of it."
GALLERY: F1 drivers' wives and girlfriends

Carey: 'The British GP doesn't have to be at Silverstone'