Racing Point F1 tech boss Andy Green says that the team's new-spec 2019 shares certain parts and assemblies with its predecessor as a result of the uncertainty that surrounded the team last summer.

The former Force India entity was in the midst of fighting for its survival when the design process for its 2019 car was initiated.

With funds at a shortage but facing timing constraints, Green and his department had no other choice but to begin their future car's development in a cost-effective mode.

"The new car uses certain parts and assemblies from last year’s car and the 2018 chassis has been modified to suit, so it needed to be re-homologated," said Green.

"This was one of the big decisions we had to take early on, back in July when the team’s future was still uncertain.

"We had to find the most cost-effective way to keep development running throughout last year and decisions were made to use as much of the 2018 car as we possibly could.

"What we had to avoid was stopping development for two months while we waited to understand what the future held, as that would have been a significant blow to our 2019 competitiveness.

"Looking back, we know it was a good call." 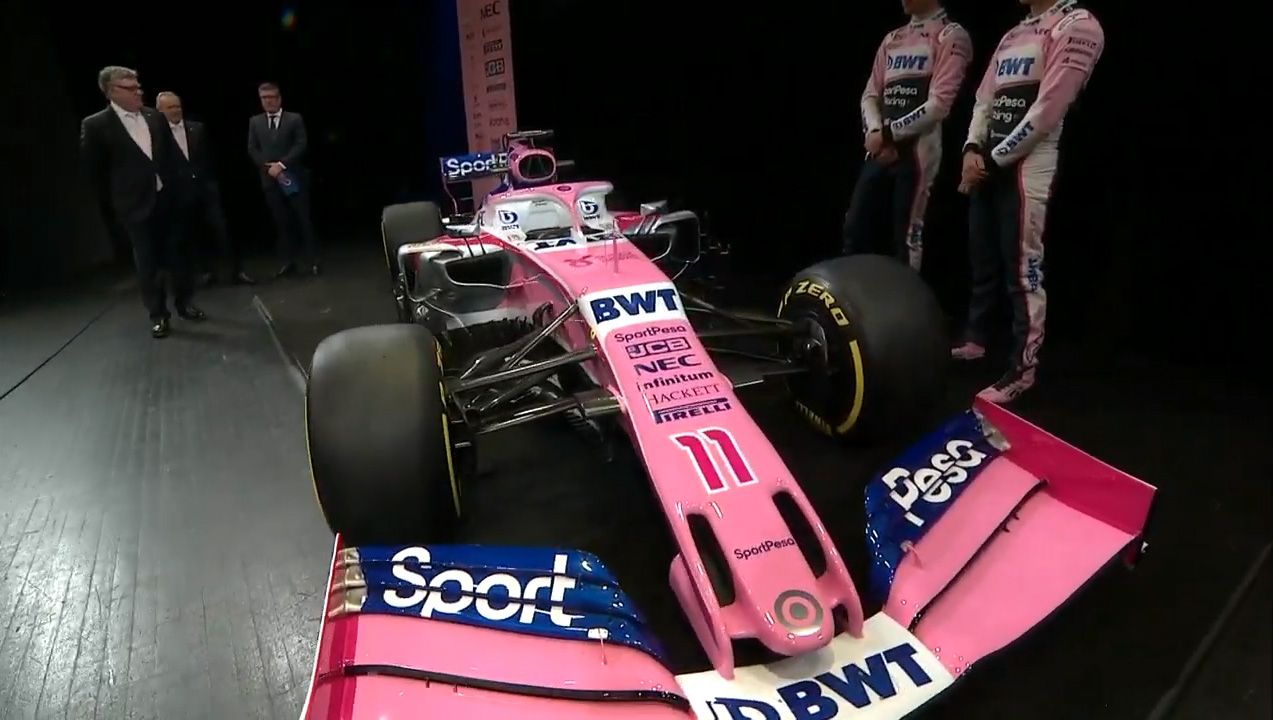 With adequate funding now in place, Racing Point will develop its RP19 at a healthy pace, and Green even plans a raft of upgrades implemented early on.

"Expect quite a plain, 'vanilla' car to start with as we produced what we believe is a car capable of delivering what we need to achieve in Barcelona – working on reliability and understanding the tyres," said the British engineer.

"We did what we needed to get the car out for launch, but in the background we have always been working on the car for the first race, trying to find the maximum performance we can and bring to Melbourne.

"We are planning to update the car for the first race and probably the two or three races after that.

"They'll be fairly significant changes ahead of another big step forward in Barcelona, in race five.

"Hopefully, by the time we get to Europe we will have a decent platform to be working with and developing."

Shakedown run with RB15 put a smile on Verstappen's face 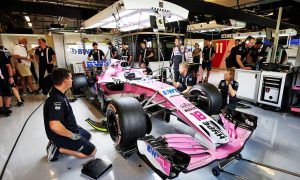