It was a mixed set of feelings in the Red Bull Racing camp after qualifying, with Max Verstappen happy to turn around his car's performance while team mate Daniel Ricciardo was left frustrated by his under-performance.

Concluding his session P5, the Dutchman casts a positive outlook on his prospects for tomorrow after a performance which put him back in the mix after his morning struggles.

The Red Bull driver was unhappy with his car's balance in all free practice sessions and demanded a series of changes which gradually improved his RB13's pace.

"I just couldn’t get it to work properly, always understeer or oversteer in places where I didn’t like it,” said Verstappen.

"Compared to Daniel, who seemed very happy [yesterday], so we changed a lot on the car, a lot of hard work, I think it was one of the hardest weekends of my career in F1. Happy to be fifth, then.

"I was not happy with the car yesterday, so I’m actually quite pleased about where we ended up.

"Yesterday I was struggling with the car quite a lot, I couldn’t find the right balance even in the last practice today.

"I didn’t feel great in the car, normally I’m always quite confident in this car, but this weekend has been quite difficult. Then in qualifying we managed to turn it around.

"Q1 and Q2 was actually very good, but then we know in Q3 it’s hard for us to step up by four of five tenths, we don’t have an extra engine mode.

"I’m very pleased, my final run was a bit of a shame, I put a bit too much front wing into the car and I was oversteering a bit more." 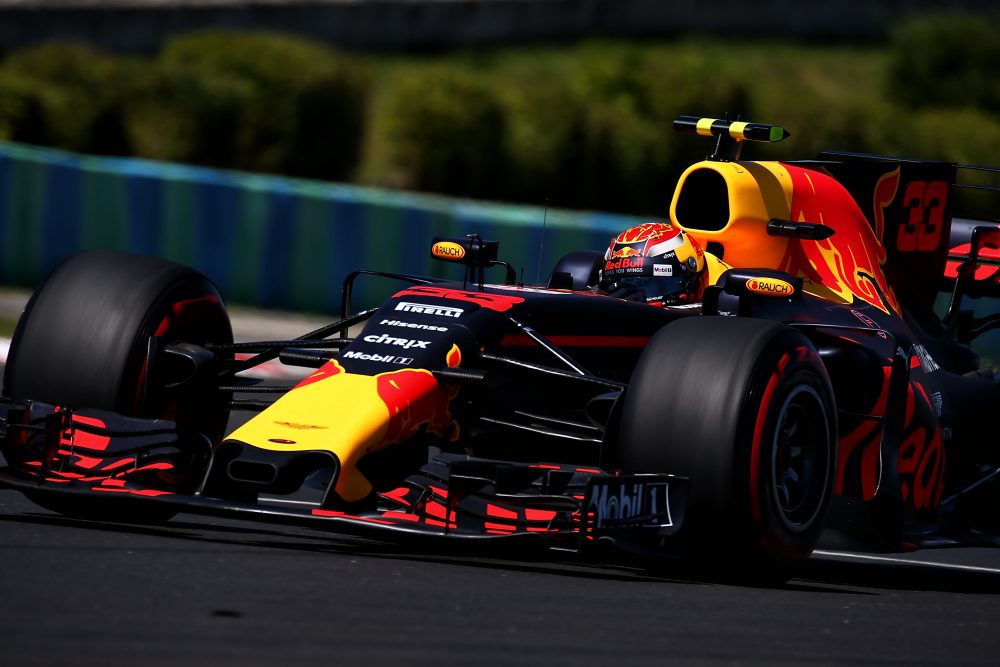 While Daniel Ricciardo was only 0.021s off his team mate's best lap, the Aussie was visibly disappointed by his state of affairs which started with a lack of mileage in the morning following an engine hydraulic troubles.

"I feel like we’re better than sixth, so that’s frustrating," said Ricciardo. "For sure I could’ve cleaned up a few areas, so a bit of a crappy session."

But the Honey Badger isn't giving up as he looks forward to what he believes should be an entertaining race.

"I think we’ll be strong tomorrow. I wish the race was in about two minutes’ time. Tomorrow will be fun; we won’t make any friends tomorrow."