Toto Wolff has practically conceded defeat to Ferrari even before the Hungarian GP has got underway, admitting that Mercedes' chance of winning are at "one percent".

The tight and winding Hungaroring layout appears to cater to the qualities of the Scuderia's SF70H, with Sebastian Vettel and Kimi Raikkonen heading the grid after qualifying.

Both Valtteri Bottas and Lewis Hamilton struggled for balance on the low-downforce track, a relative under-performance which recalled Mercedes' struggles in Monaco earlier this year, where Ferrari also locked out the front row.

But Wolff isn't all that concerned with the Silver Arrows level of performance compared to its arch-rival, insisting Ferrari's advantage is down to the track rather than its car.

"I think it's circuit specific," he said.

"There are three tracks that are similar, high downforce tracks, Monaco, Budapest and Singapore, and we are starting to see a little bit of a pattern.

"I think it will be similar in Singapore as well. The DNA of our car is very good on the fast tracks, but Ferrari is simply better with its shorter wheelbase on tracks like this one."

While Wolff admitted Mercedes was at a disadvantage in Budapest, he also noted that the gap with Ferrari was not as bad as it was in Monaco.

"In Monte Carlo we had problems much worse than here," he added.

"The car was new for us, and we discovered a pattern that we didn't see while being in Monaco.

"We have solved the problems – and this is what I take positive from the day: that we have become much closer to Ferrari on this type of circuit." 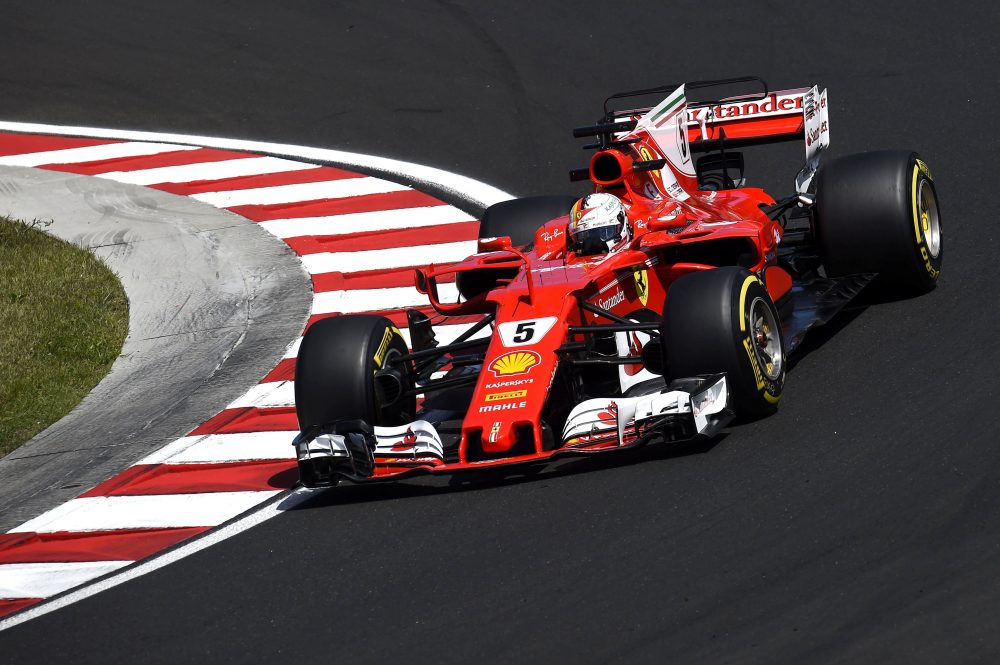 As usual, at a venue where overtaking is so challenging, the run down to Turn 1 after the start could offer Mercedes an opportunity to change the expected course of events.

"There is definitely an opportunity off the start," he said.

"If you have a good getaway, the straight line is 600-700m, there is an overtaking opportunity.

"And around Turn 1 and Turn 2 there are opportunities. But from then on it becomes a bit more difficult.

"For me it is still motor racing, a lot of things can happen during the race and we will see what end result it will be. From the pure car performance it is about damage limitation."