Mick Schumacher paid an emotional tribute took to his father at Spa, lapping the track at the wheel of Michael Schumacher's 1994 title winning Benetton-Ford B194.

The sight of the 18-year-old and the sounds of the vintage racer were more than enough to bring on goose bumps for a cheering and thrilled crowd.

For the occasion, Mick sported a special 50:50 helmet design, with one half painted in his own colors and the other half in his father's colors.

Mick has actually tested the car two weeks ago at Spa in preparation for today's run. Needless to say, he was swamped by the media and curious members of the F1 community who were also thrilled to witness the young hopefuls honorary run. 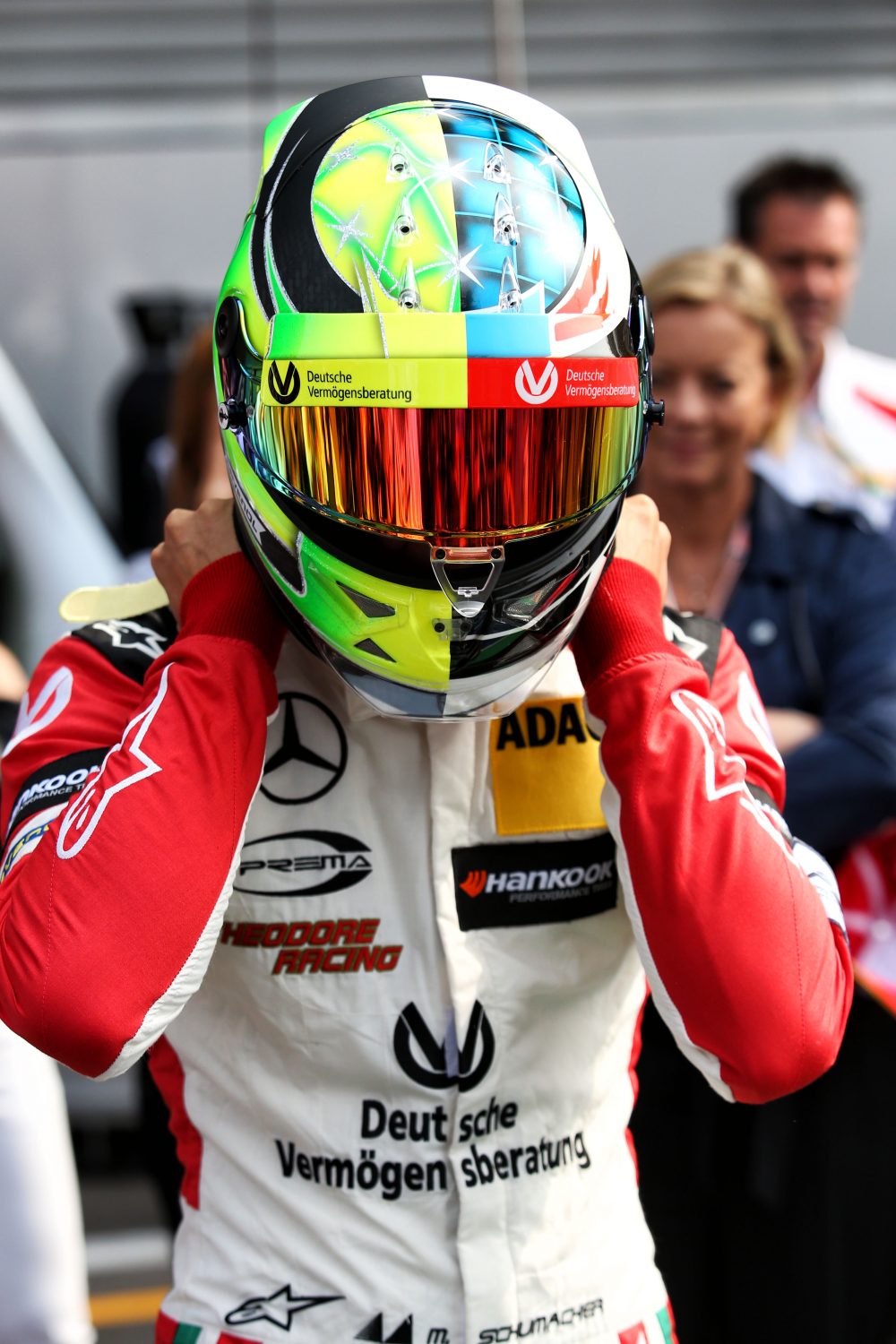 Kubica could get free practice outing in Malaysia