Jenson Button is full of praise for his former McLaren team mate Lewis Hamiton, but while they were friendly, they were never friends.

In his new autobiography, Life at the Limit, Button revisits his outstanding career and offers some insight into his relationship with Hamilton.

"Of everybody on the grid, he's the guy who really has that 'gift'," writes Button, who labels Hamilton as "one of the greats" but "a bit weird".

Button arrived at McLaren as the reigning world champion in 2010, and in a team which Hamilton believed was dedicated to his sole cause.

The incumbent driver considered his new team mate's arrival, flanked by his father and entourage, as a threat to his privileged position at McLaren.

"Personally, he was fine with me, no issues at all at this stage of the game, but you could just tell he was a little bit peeved," Button says.

"That thing about it being his team? It was right on the money. And, if you ask me, he was finding it difficult to get a handle on the fact that it was our team now.

"So it was good that we were able to come in and lift the place, add a bit of much-needed levity.
[But] I'm not sure that was to Lewis' taste. I don't think that I was to his taste, if I'm honest."

Despite McLaren's efforts to portray Button and Hamilton as friends, flashpoints between the two men were not rare, like in Turkey in 2010, when the latter accused the former of ignoring team orders to pass him.

"As people, we had a lot in common," adds the retired F1 driver. 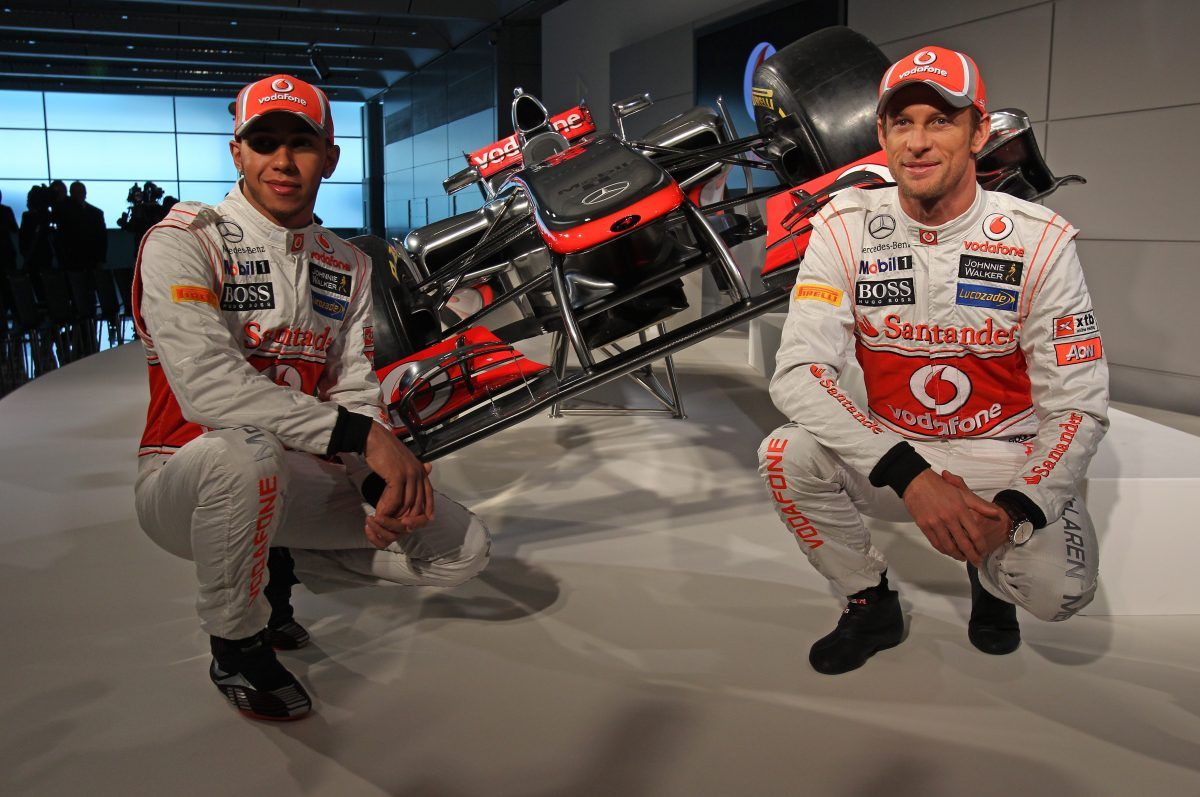 "There was our shared karting history, not to mention the fact that his dad was a customer of my dad.

"And, unlike a lot of drivers in Formula 1, neither of us came from an especially wealthy background; we'd achieved what we had through talent and a lot of grafting.

"When we spent time together it was nice, and he'd always strike up a conversation with dad, and we'd hang out a bit.

"But at the same time there were an awful lot of awkward and uncomfortable silences, and often I'd think: 'What's going unsaid here?'"

Button admits however that Hamilton's persona has evolved and changed, on the back of his outstanding success.

"He's built on all that talent and hard work and he's a more rounded character as a result."

Weber wants the truth from the Schumacher family!

Haas' Steiner: 'Everyone is pumped up for Austin!'