Ferrari junior Antonio Giovinazzi is still targeting an F1 drive for 2018, insisting he feels more prepared than ever to step up to a full season of Grand Prix racing.

The 23-year-old Italian enjoyed a positive baptism of fire in Melbourne when he replaced an injured Pascal Wehrlein at Sauber.

But Giovinazzi's second race weekend with the Swiss squad in China ended with two big crashes. Still, the Ferrari junior was entrusted with FP1 outings with Haas and remains on Sauber's short list for 2018, along with F2 champion and fellow Ferrari apprentice Charles Leclerc.

"I do not hide that after a great year in GP2, I felt ready to race a full season in F1, but that's how it is. But now I feel even much more prepared than I did last winter."

As he recalls his impromptu F1 debut in Melbourne and the following race in Shanghai, mixed feelings emerge for Giovinazzi.

"In Australia I had a great time but China was the worst weekend of my entire career as a driver," he admits.

"It happened to me on the most important stage when I had all the media pressure on me. Critics attacked me a lot.

"I understand better that you always have to keep your feet on the ground," Giovinazzi insists.

"I do not want to say that it went to my head, but perhaps in China I set goals that were bigger than I could do at that time.

"You have to be aware of your limitations and that everything comes to you in time. But the disappointment has helped me to grow." 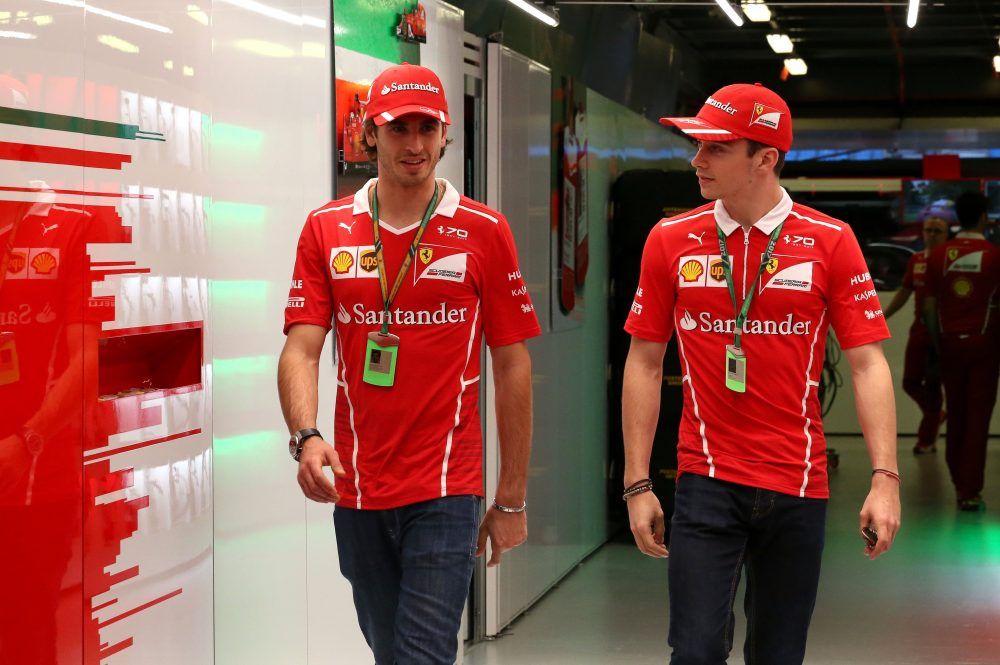 Leclerc is believed to be at the top Sauber's choices for next season, with pundits speculating that Marcus Ericsson will likely remaining with the Hinwil squad.

Regardless of what the future holds, Giovinazzi says he deserves to be on the grid next year.

"Because, like so many others, myself and my family have made great sacrifices to get me here," he explains.

"F1 is not football, where you can play for many teams. Here there are only 20 places in the world but I have always believed I could do it just like Vettel and Hamilton, who also achieved great success from scratch.

"I can say that I'm still dreaming to follow Schumacher.

"When I signed for Ferrari I could not believe it," he revealed. "I had always been a 'gypsy' in my single seater career but now I live near Maranello, I am almost every day at the factory and I feel at home now."

Williams hopes to give Massa one last good memory