Less than a year after his horrific crash at Donington Park in a British F4 race, brave Billy Monger is up and running, and almost racing once again!

It was a dramatic life-changing year for the 18-year-old, marked by tragedy, suffering, adversity but also hope.

Undeterred , the young hopeful may have lost a leg in his harrowing ordeal but he gained mounds of courage and intrepidity - and the massive admiration of all - as he faced a new dawn.

Mobil 1 The Grid sat down with Billy recently to discuss his racing prospects, and his newfound friendship with four-time world champion Lewis Hamilton.

Three hit by grid penalties ahead of Mexico City ePrix 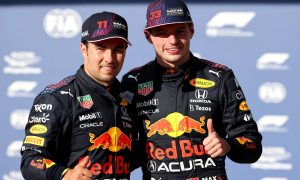 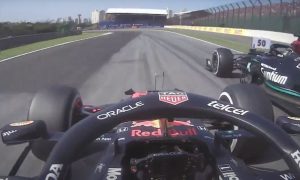