McLaren racing director Eric Boullier says Fernando Alonso's good performance on Friday was exactly what the doctor ordered before heading Down Under.

McLaren's pre-season testing was dogged by reliability issues which emerged in almost every session, throwing back the team to its painful period with engine partner Honda.

Fernando Alonso had completed no more than five laps on the last day on winter testing when an engine problem left his MCL33 stranded.

A few hours of work later however, Alonso was back out running, with no difficulties compromising the remainder of a session in which he finished second fastest, 0.563s adrift from Ferrari's Kimi Raikkonen.

The positive conclusion to another troubled day was a big consolation for the McLaren crew.

"When Fernando crossed the line he was happy on the radio!" Boullier admitted to Sky Sports News.

"He's in a good mood. That's the boost we needed before we go racing.

"We are trying to get McLaren back to where it should be. Like anything, you don't do it in one day. There will be a few glitches but we haven't lost our ability to design fast cars."

Boullier insisted the team's latest tribulations were the result of minor, niggling problems, part of which were due to McLaren's late decision to switch to Renault power for 2018. 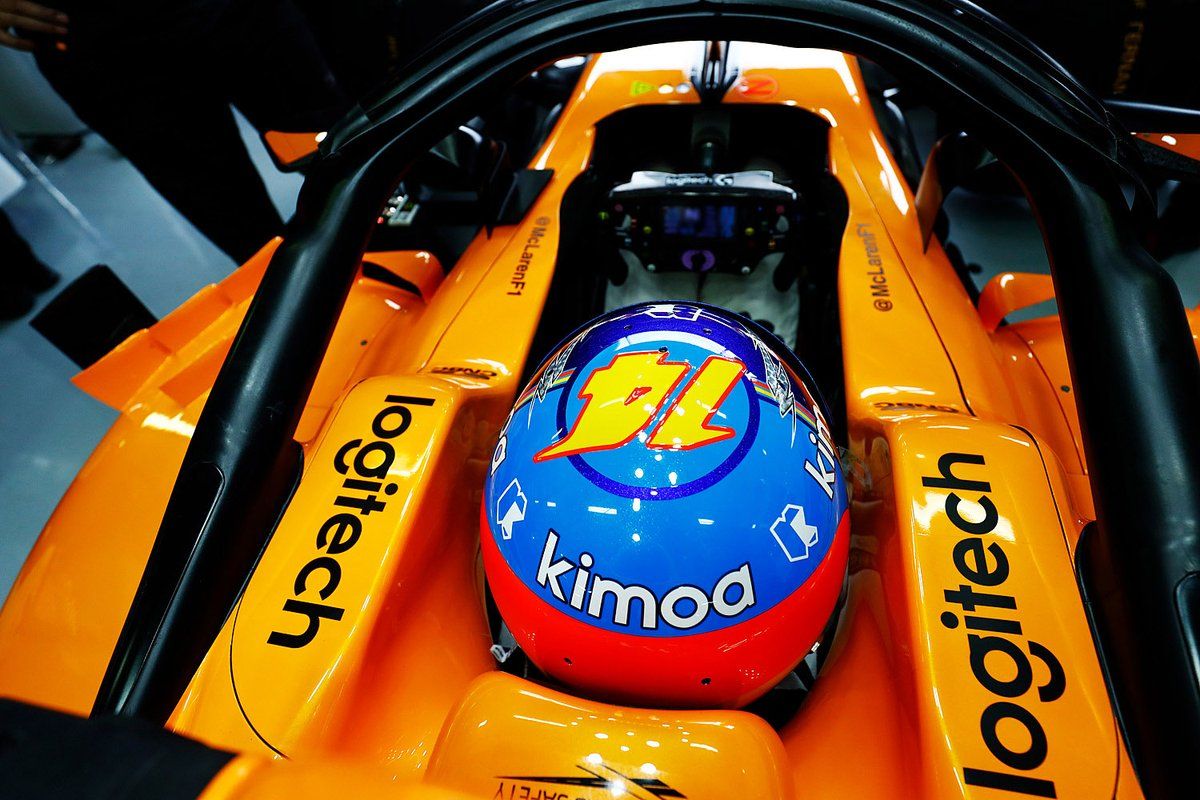 "We want to be competitive so we are pushing our boundaries to the limit," said the Frenchman.

"With the engine change last year maybe it has stressed and stretched too much a bit our delivery time so that's why we had these couple of minor issues.

While Boullier's outlook is a positive one, he conceded that estimating McLaren's performance relative to others was a complicated exercise.

"We are trying to guess where we are. It is more complex than ever," he said.

"It looks like there are some teams which have progressed well, like Haas and Renault. The fight at the front will still be between Mercedes, Red Bull and Ferrari.

"The pack has got closer and we believe we belong in the middle of that one. We will see in Australia. But I'm quite confident we can be competitive."

Pumped-up Hartley: 'Our goal has to be points'