Toro Rosso's impressive performance in pre-season testing has boosted the team's spirits big time, according to Brendon Hartley, and nothing less than points shall be targeted in Melbourne.

The Faenza-based squad was somewhat of an unknown quantity before winter testing kicked off in Barcelona, mainly because of the dismal track record of engine partner Honda in the last three years.

But a succession of relatively trouble-free sessions in Week 2 of testing and 498 laps on the board at the Circuit de Catalunya have undoubtedly put a positive vibe on the team, in addition to showcasing Honda's remarkable progress.

"Everyone is pumped up and positive," says Hartley, who enters his first full F1 season.

"The brief from the start of the year was that we wanted to build during the year.

"Toro Rosso had a really strong start to the year last year and there’s been a lot of changes behind the scenes as well to ensure that we can develop during the year.

"The initial brief from Toro Rosso was that Melbourne might be tough but actually after these test days we’ve exceeded our own expectations and we are definitely in the fight for those points," adds the 28-year-old and 2017 Le Mans winner. 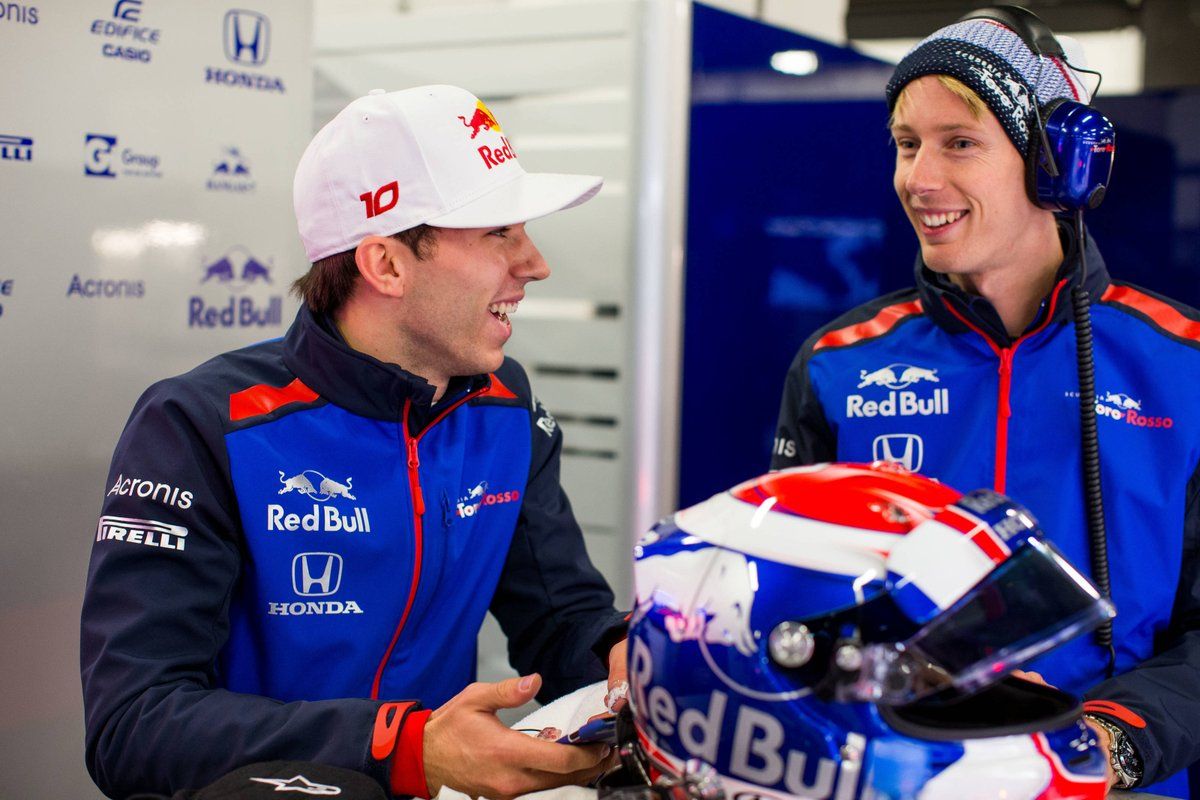 "Our goal has to be points. It would be crazy not saying that going into Melbourne.

"It’s still hard to get a clear picture of where everyone lines up but we have to go to Melbourne with the right attitude and make the most of it and hopefully come out with my first F1 point."

Honda admitted that Honda's impressive reliability in Barcelona was a sweet revenge over the manufacture's many critics following the failure of its relationship with McLaren.

"I was asked a question if I am surprised and I’m not because when I was in the factory a month ago, everyone was really optimistic and really positive about this new partnership with Honda, and I saw how hard everyone was working," says the Kiwi.

"I had high expectations coming here and everything has delivered. The partnership has got off to a flying start."

Boullier: 'The boost we needed before we go racing'

The simple reason why Hamilton wants Bottas to stay on