Williams technical director Paddy Lowe is encouraged by the potential of the team's FW41, but admits the new car will require time to develop.

The Grove-base outfit is perceived as somewhat of an unknown quantity this season, partly because of its bold choice to race with the least experienced line-up in its history as it entrusts its cars to 19-year-old Lance Stroll and 22-year-old rookie Sergey Sirotkin.

But the team's FW41 has also generated some uncertainty among Williams' fans however following a low-profile performance in winter testing.

Lowe insist however that it's early days still for the outfit's new charger which will require much more mileage and development to extract its full potential.

"I think a large degree of change both in the team that delivered the car and the car itself, that can take a while to develop and optimise," Lowe told ESPN.

"I think we can make a lot more progress within the season and even into next. It's still early in the potential I think that's in the team.

"The correlation is pretty sound. Actually Williams' ability to measure aerodynamic performance is one of the strongest I've seen. The technology and the people together is very strong.

"We've got a great wind tunnel, it's well up there with the best. So we've got good tools and we make good use of them but I think there's potential to do even more," he added. 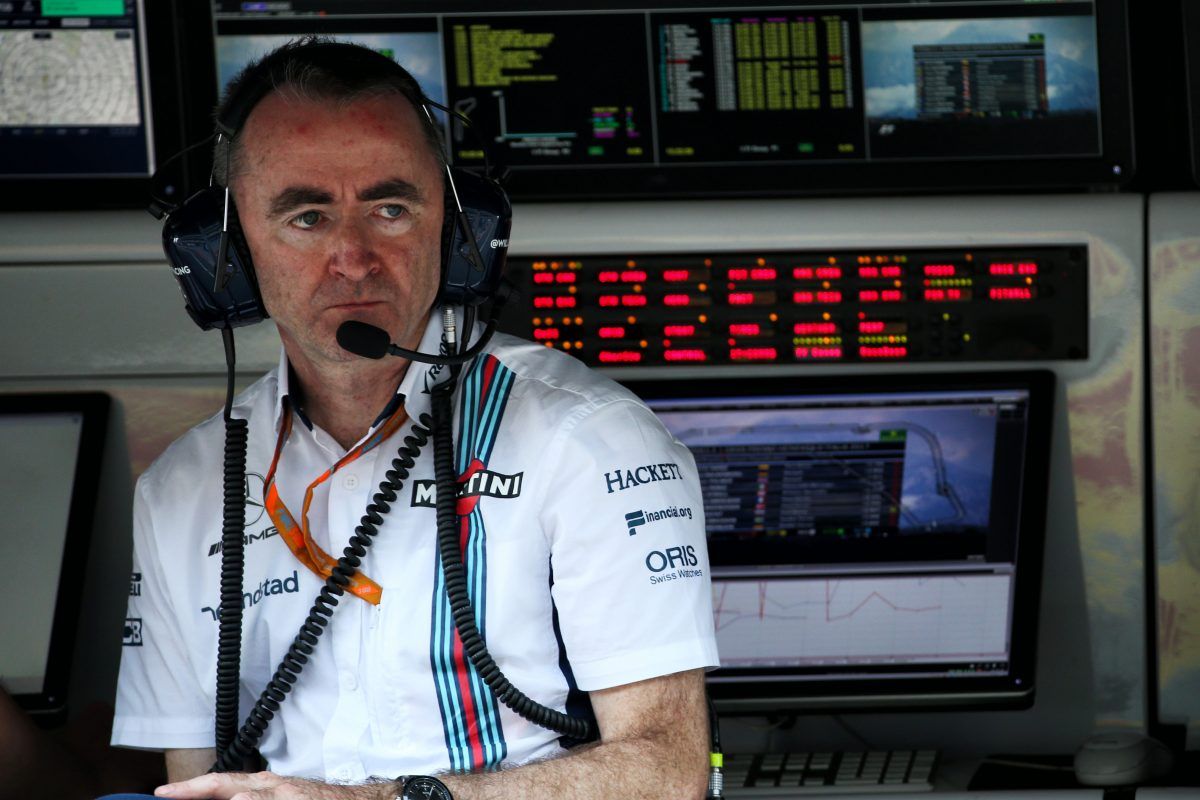 Williams eventually aims to fight at the front of the mid-field battle this season, but in the interim development will focus on the FW41's apparent weakness centered around its handling.

"We're doing a lot of experiments on that, the limitation in the car at the moment is corner entry instability," explained Lowe.

"That's quite often the limitation in the car to be honest but it's particularly exaggerated at the moment with what we're running and if we can unlock some progress there we will find a lot more lap time than we've got at the moment because some other aspects of the car are working really, really strongly through other phases of the corner."

Horner at odds with Renault over engine decision deadline